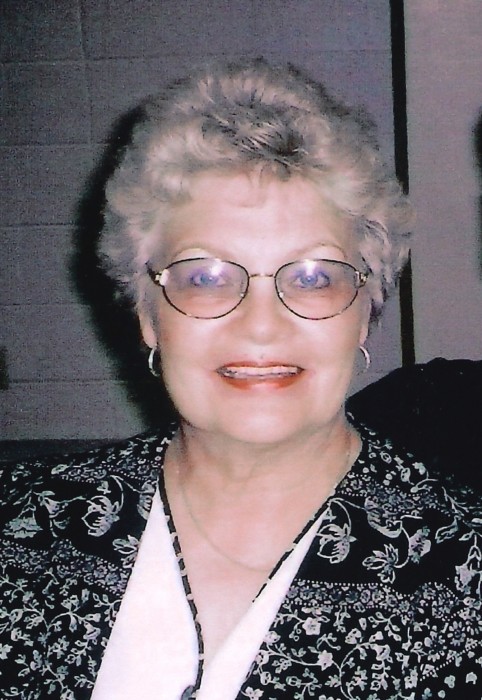 Marla was born on May 25, 1942, in Oakley, ID, the second daughter of the late Blaine and Rachel Martindale. In 1960, she graduated from Oakley High School, where she was class president and valedictorian. She met and married Charles Cole in April, 1962 and over the next nearly 57 years they built a life together in Boise as companions, devoted to each other and their family. Marla worked for 30 years for the US Department of Agriculture, ultimately as an automation coordinator for all of Idaho and Alaska. She also worked for a few years for the Bureau of Land Management and was part of the BLM’s first organized women’s firefighting crew. Marla was often found engaged in service to her ward of the Church of Jesus Christ of Latter-day Saints. She was always kind and sensitive to the needs of others. She was exceptionally generous with her time and was absolutely devoted to and adored by her grandchildren.

Services will be held Friday, March 8, 2019, at 10:00 AM, at the Collister Ward Chapel of the Church of Jesus Christ of Latter-day Saints, 2680 West Hill Road in Boise. Family and friends visitation will precede the funeral at 9:00 AM. Interment will follow at the Dry Creek Cemetery, Boise, ID.

“Come unto me, all ye that labour and are heavy laden, and I will give you rest.”