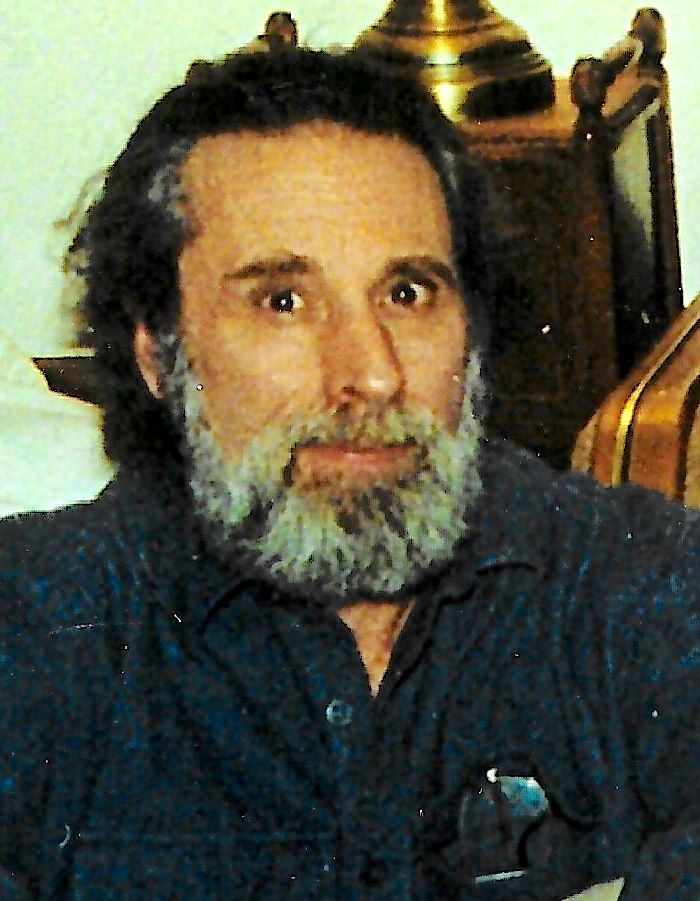 Mark Edward Grindstaff was born in Weiser, Idaho, on June 9, 1948, to Edward and Arlene (Fliegel) Grindstaff. He died at his home in Boise on July 31, 2021, of natural causes.

Mark grew up in Weiser and graduated from Weiser High School in 1966. He continued his education at Idaho State University and earned a Bachelor of Architecture degree in 1971. He began practicing architecture with Boise Cascade, and, in a few short years, opened his own firm. He spent his entire residential and commercial architectural career in Boise, and he was a member of the American Institute of Architects.

During high school, Mark participated in football and track, competing in broad jump, long jump and sprinting. He won the 1965 SRV broad jump championship, and his record stood for many years. He shared his waterskiing expertise with numerous cousins and friends, and he also had fun riding motorcycles. Through the years, he liked to play golf, and he especially enjoyed the years he coached his son, Ryan’s, youth soccer and baseball teams.

The McCall, Cascade, and Donnelly area was a special place for Mark, and he shared countless weekends with his parents at the family cabin on West Mountain.