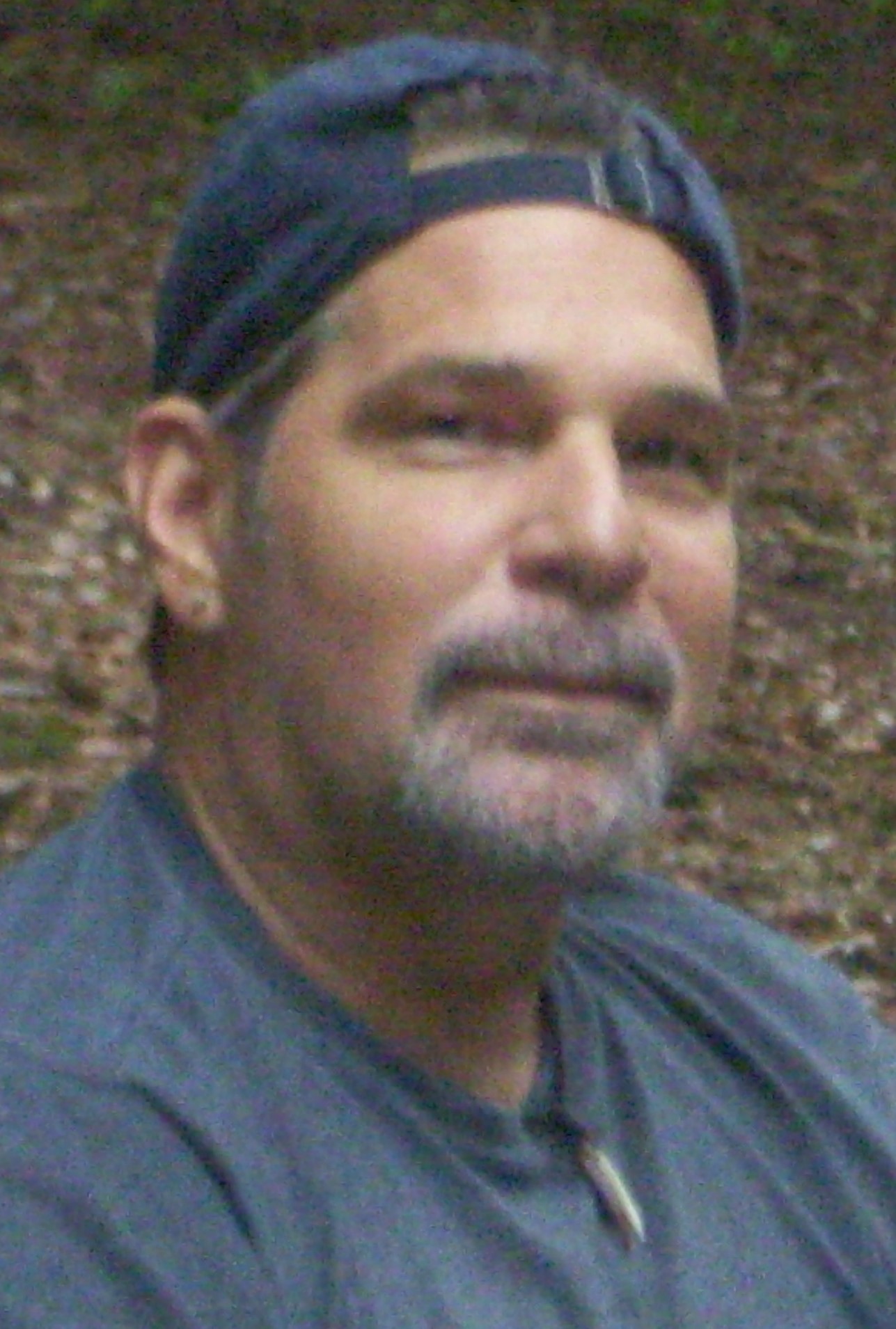 “I have fought a good fight, I have finished my course, I have kept the faith”

Mark Dixon, 56, of Emmett, Idaho passed away quietly with his wife at his side at St. Luke’s Meridian on September 10, 2021.

Mark was born in Portland, Oregon, spent his early childhood in California and later moved back to Oregon where he spent his young adult life and most of his adult life.

Mark exemplified patience in affliction and suffering for the past six years after a debilitating stroke left him with chronic pain, immobility and multiple health issues. He waited expectantly in hope everyday believing his God would heal him and now he has received the reward of his faith.

Despite his own sufferings, and isolation, he remained interested in others, always the leader, teacher, and prayer warrior for whomever he could help. Mark had a giving heart, and was generous to bless others in whatever way he could. He had an especially tender heart for those in need of food, and could not stand to think of anyone going hungry. Because of this passion, he founded a food bank in Monmouth, Oregon, where he was involved in the local church. He did both the administrative work and the carpentry to build the pantry shelves and assisted in all the work to get the project off the ground.

He had a lifelong interest in all kinds of nature and loved to spend time fishing, camping and practicing his survival skills. He loved to teach others and in particular made sure if you knew him, you knew how to build a decent fire!

A man of many talents, he was an entrepreneur in his career life, starting a variety of businesses in construction, criminal investigation and other fields. He was talented in woodworking and remodeling, a first rate athlete and man of high intelligence. A talented writer and an awesome cook, he enjoyed making a good BBQ for family and friends. People often came to him with their problems, whatever the nature, as with his abilities and intellect, he could pretty much always solve a problem. He loved studying the bible and watching the politics of the world and would share his information with whoever had a listening ear. In his confined years, he kept his mind sharp by re-learning to read after his stroke and continued his pursuit of life-long learning. He loved that he and Lori had moved to the country and started a little homestead with gardens and raising sheep and chickens; he had many ideas of things he wanted to do on the property and lived out as many as he could through Lori, as she shared with him the day to day experiences of the homestead. His quick wit and dry sense of humor was beyond par and will leave a void for those who knew him.

He met Lori in 2011 and they married in 2012. For each other, they were a late season of life surprise love. He moved to Idaho with her to start a new chapter in his life. Their plans did not turn out as they had hoped, but likely the character building time they endured together will have more lasting fruit. Their love of a lifetime took on a new characteristics after his stroke as together they weathered the hardships that health crisis brings. Faithfulness, commitment and perseverance became the hallmark of their last years together. “Maybe tomorrow” and “we just need to get through today” were oft quoted remarks to each other.  Mark endured his private battle valiantly; as scripture says: “Each heart knows its own bitterness, and no one else can share its joy.” Proverbs 14:10

We will miss him greatly, but are so happy for him to finally have his freedom. We look forward to our happy reunion in heaven!

He was preceded in death by his father Warren, brother, Warren and his grandparents.

Private family services to be held.

Private family services to be held.