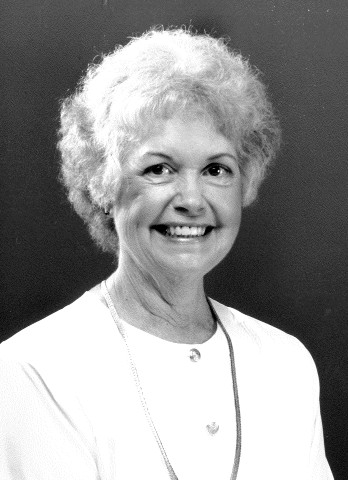 After graduating from high school, she worked as a dental assistant in Evanston, Illinois. It was at that time she felt called to the mission field. She enrolled at Northern Baptist Theological Seminary where she obtained a BRE degree (Bachelor of Religious Education).

While there she met James Eshenaur and the two were married June 14, 1952. Marion and James served as missionaries in Ethiopia from 1962-1976 and Cameroon from 1984-1994 under the Baptist General Conference Mission (now Converge).

While back in the states from 1976-1984, Marion  enrolled at Bethel University and graduated with a degree in Elementary Education. Always the teacher, Marion taught her own children, nurses, seminarians and blind students in various capacities while in Africa. Marion was loved for her uncanny ability to put all at ease in her presence, her devotion to family and her Savior, and her “spicy” sense of humor.

She enjoyed sewing, cooking, cultivating friendships and the occasional game of basketball.