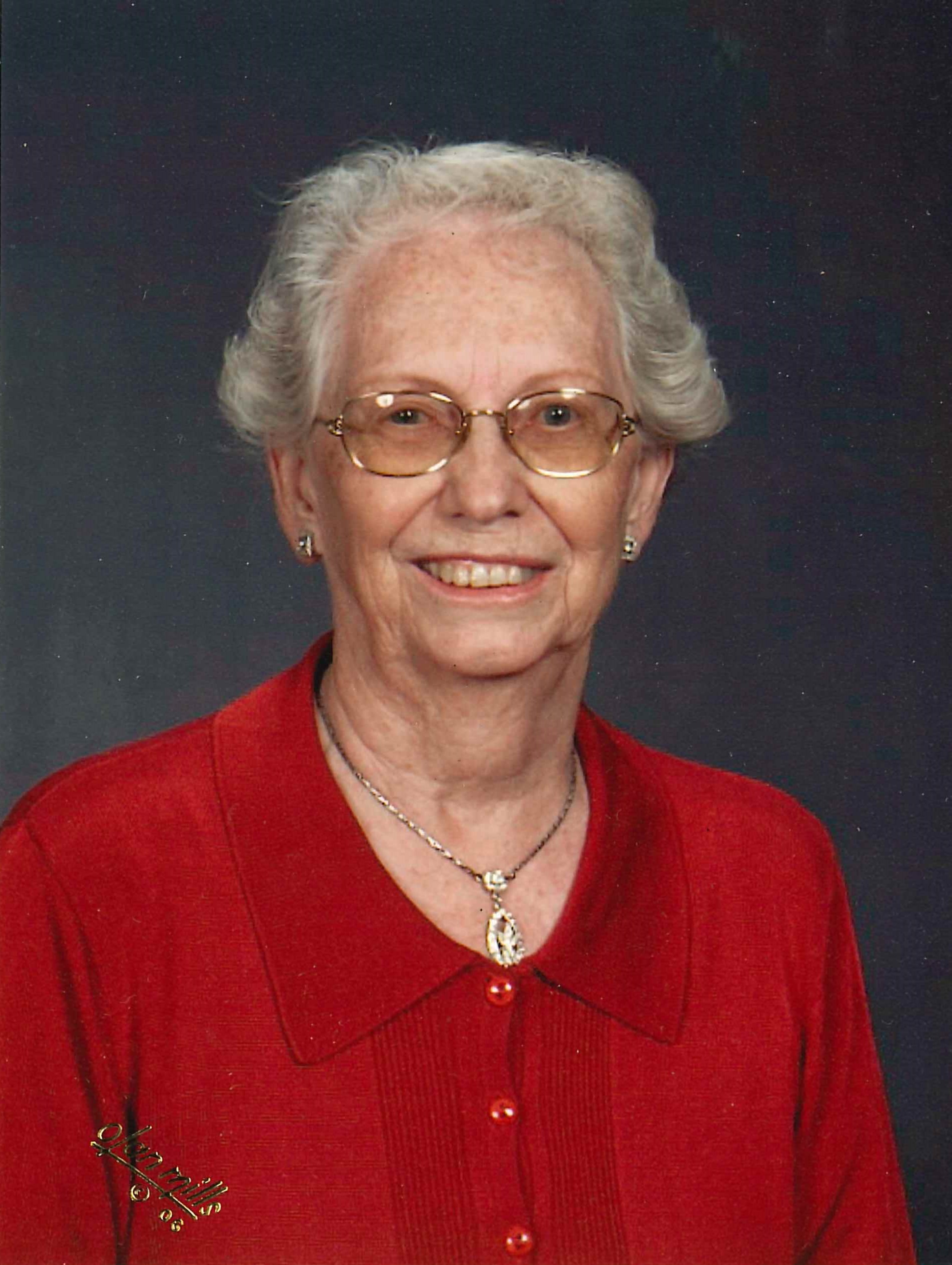 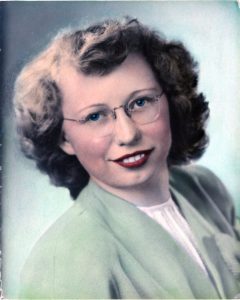 Marian Mildred Knutson Morris, known to those who loved her as Marian or Mimi, died on March 27th having made it slightly passed her 92nd birthday. To the end she was quietly feisty and full of love for her family. Marian was born on March 12, 1928 in Clark, South Dakota. She grew up on a farm in Averill, Minnesota where she was the 9th of 10 children born to Sadie Missall Knutson and Andrew Knutson. It was a tough life in some ways since she had to do both the outside and inside chores which was a lot of work. But she also talked of nights spent looking at the stars and playing games with her siblings. Her parents were of Swedish/Norwegian descent and she brought forward some of the traditions including making lefse and the dreaded lutefisk on special occasions. When she graduated from high school she went on to business school but often went home to the farm to help and bring the “good milk” back to school with her. In 1952 she met Clifford Morris at a dance. They were married November 13, 1954 and spent the next 60 years together. Marian took charge of raising their four kids: Dean and (Darleen) Morris, Roslynn McDonald, Cindy and (Gary) Champlin, and Mark and (Joy) Morris and foster child Star and (Bill) Miller Reid. She encouraged their talents and activities. She served as Cub Scout den mother and Girl Scout leader, took them to piano lessons, and attended all their recitals, concerts, games and other events. There were many camping trips, fishing, water skiing, and sledding adventures. Marian enjoyed creating whether it was sewing, crocheting, craft projects, or trying a new recipe. Marian was also a terrific bowler who played in various leagues and a golfer. Marian was a member of Good Shepherd Lutheran Church and very active in LWML and bible studies for over 50 years. She was a volunteer at Life Care Center for many years where she helped with Bingo. Marian also loved her grandchildren, holding them as babies, making them Christmas ornaments, crocheting them things, taking them to play in parks, going to their events, and loving them as adults. She had 8 grandchildren: Nicki Schwend, Sara McDonald, Darla Morris, Danielle Webb, Aubrey Morris, Sadie Lovgren, Henry Champlin, and Palmer Champlin and 4 great grandchildren. We will all miss our beloved Mimi each and every day. She will be buried at the Idaho State Veterans Cemetery with a memorial to follow later this summer. Arrangements are under the direction of Bowman Funeral Parlor.

She will be buried at the Idaho State Veterans Cemetery with a memorial to follow later this summer.