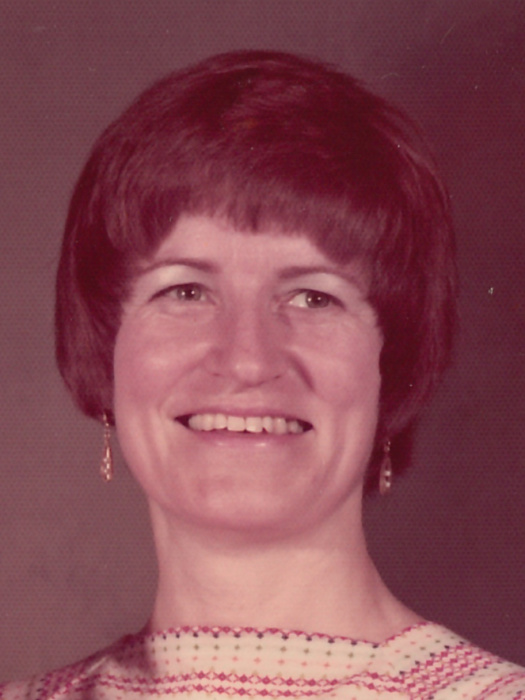 Margaret Philomena Taylor of Meridian, ID passed away at home Monday, September 2, 2019 from complications of Alzheimer’s Disease. She was born June 7, 1938 in County Galway, Ireland to Martin Gerard and Mary Delia Kelly.
Margaret joined the Franciscan Order of sisters while a teenager in Ireland, and later immigrated to the United States. She taught in parochial schools in Pennsylvania and New York. After leaving the Order she was employed at Met Life in New York City, but later resumed teaching, in Yonkers, NY. She married Robert Taylor in 1973, spending 46 happy years together in New York, Oklahoma, Georgia, Florida and Idaho.
In addition to husband Robert, Margaret is survived by son Matthew, Smyrna, GA, daughter Mary Beth, Dublin, Ireland, and sister Josephine and brother Frank both of Ireland, together with a host of in-laws,  nieces, nephews and other relations. She will be missed beyond words by all.
A funeral service will be held, 11:00 am, Tuesday, September 10, 2019 at Holy Apostles, 6300 N. Meridian Rd., Meridian with a viewing beginning at 10:00 am. A committal will follow at Meridian Cemetery, Meridian.