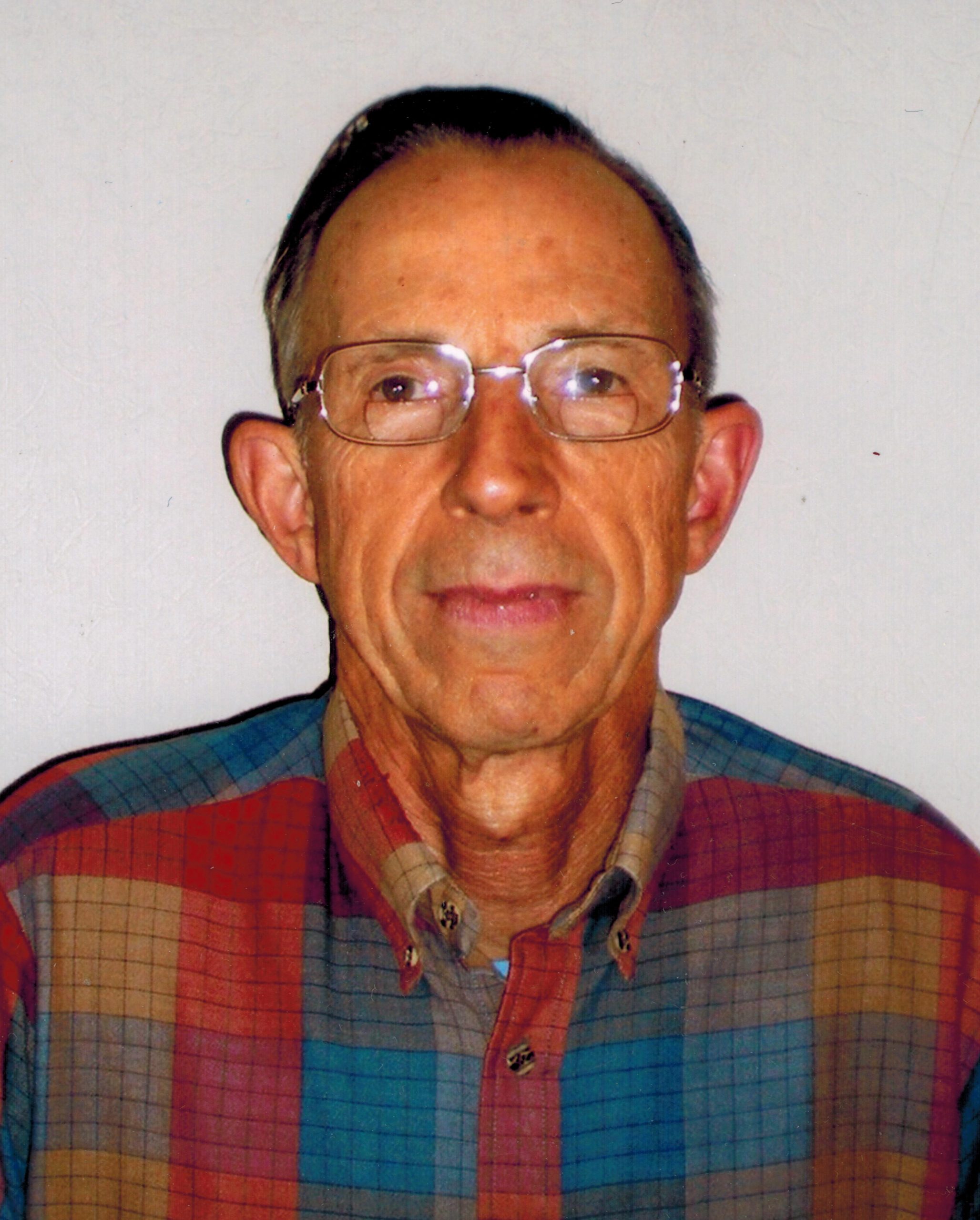 Lyle Leslie Myers passed away April 10, 2022, from frontal temporal dementia at his home in Meridian, Idaho.  Lyle was raised on a farm in Donald, Oregon. He graduated from Oregon State University in 1960 with a B.S. degree in Animal Husbandry. Shortly thereafter he married Patricia Walter, who would be his wife for 61 years. In 1962 he graduated from Montana State University with a Master’s degree in Animal Science. The couple moved to Lafayette, Indiana, and in 1966 Lyle earned a Ph. D. in Agricultural Biochemistry from Purdue University. Lyle spent 26 years as a Professor at the Veterinary Research Laboratory at Montana State University in Bozeman, Montana, where he was a research scientist. In 1980 he developed a vaccine for calf scours, which was patented and sold commercially by the University.  In 1984, Lyle discovered a previously unknown bacterium which he named enterotoxigenic Bacteroides fragilis (ETBF).  In later years, Johns Hopkins University continued the ETBF research and determined it to be a cause of disease in humans. This research is ongoing worldwide. He was inducted into the Montana Inventors Hall of Fame in 1989. After retiring from MSU in 1992, Lyle volunteered his time to several causes, including hospice and adult literacy. He had a passion for designing and building houses. Over the years he and Pat built 9 homes, with help from various contractors.  Lyle was an avid gardener, and had his own garden from age 5 until age 80.  He also loved fishing, hiking, jogging, canoeing, reading, travel, playing practical jokes, and crabbing at the Oregon Coast.  One of his favorite memories was hiking the Grand Canyon. Nothing was more enjoyable to Lyle than spending time with his beloved grandchildren – Michael, Maggie and Theo Schultz. He adored and admired each of them for their unique talents, and knew they would grow up to be impressive adults. He and Pat were happy to live near them in Missoula and Helena, Montana, and Meridian, Idaho. Lyle is survived by his wife, Pat; daughter Diane Myers and husband Kevin; daughter Carolyn Schultz and husband Tom, and grandchildren Michael, Maggie, and Theo; and daughter Linda. Pat and Diane, with much help from Kevin and wonderful caregivers JoAnn and Karin, had the honor and privilege of caring for Lyle at home during his later years.