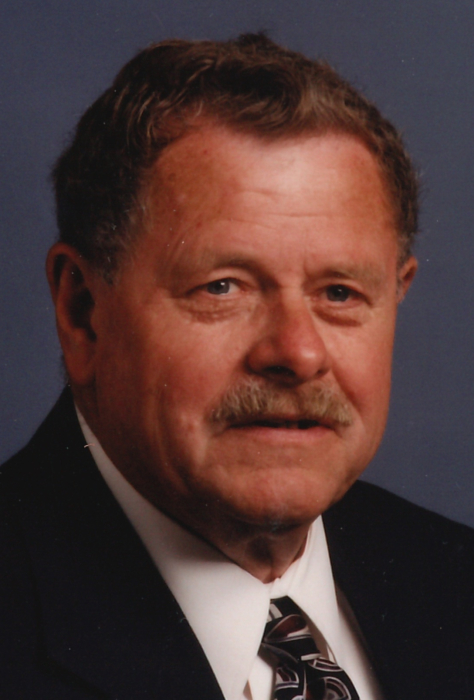 Lyle Adrian Campbell was born at home to Walter Arden Campbell and Effa Baird May 12, 1927 in Clear Creek, Ut. He was one of six children and at the age of 8 was baptized in the irrigation pond at his family’s farm. That same year his family moved to Idaho. He grew up in Emmett, Idaho and there met his beloved life companion, Nelda Laney at the age of 14. It was love at first site and endured over 75 years on earth and will continue through the eternities.

At the age of 17, he eagerly volunteered to join the US Navy following his older brothers in service to his country during World War II, serving in the Pacific Theater.

After the war, he started school and soon married Nelda on October 15, 1947 in the Salt Lake City temple. He graduated from Utah State University in 1950 but went on to study at many other institutions and pursued his education his entire life.

He continued in his Naval career to serve in the Korean War and later served in the reserves, retiring in 1982 with the rank of Chief Warrant Officer 3.

He was a successful business man and a corporate and university level educator; teaching and developing curriculums in schools in the US and in the Kingdom of Saudi Arabia.

Lyle and Nelda travelled literally around the world and far enough north to qualify as Arctic explorers.

Lyle served faithfully all his life for The Church of Jesus Christ of Latter-day Saints in several capacities, but distinguished himself as a respected teacher and honorable priesthood holder. He served three missions, two with Nelda and humbly completed his duty to God.

Lyle was an enthusiastic fisherman, a brilliant mechanic and engineer and an accomplished writer and speaker.

Lyle was preceded in death by his parents, his wife, his sisters: Margaret Keldsen, Ardeth Mouritsen, and Louise Campbell and his brothers, Don and LuDene Campbell.