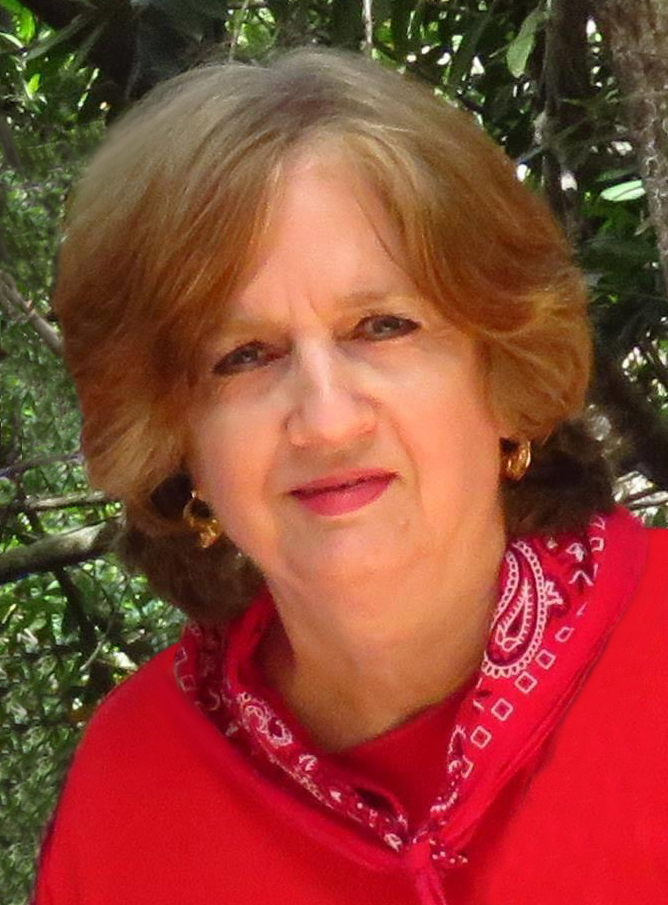 Lucinda “Cindy” Ford went to be with the Lord on Sunday, July 12th, 2020 following complications from surgery. She was born on July 6, 1950 in Sioux City, Iowa to Rev. Jay and Isabel Odermann, the last of four children. When she was four years old, the family moved to Santa Cruz, California where her father was a pastor. They later moved to nearby Corralitos and then to Bakersfield. When Cindy was six years old, she committed her life to Jesus Christ, and she never wavered in that commitment.

Cindy attended Azusa Pacific College, a Christian college in Azusa, California for two years. In 1970, she and her parents moved back to the Midwest where she attended Greenville College, a Free Methodist college in Greenville, Illinois while her father took a position with the school. She graduated with an art education major in 1973. While in Greenville, she met Jerry Ford, and they were married the same year. They had a lot of things in common. They were both preacher’s kids, they were both from the same church background, they were both artists and they both spent their careers as graphic designers. They were married for 46 years.

Cindy and Jerry spent the first three years of their marriage in the Chicago area working in the graphic design field. In 1976, they moved to Pasadena, California and many years later to Santa Ana. They worked separately in art departments for advertising agencies, design studios, publishers and other companies in Los Angeles and in Orange County.

In 1983, Cindy gave birth to twin sons, Michael and Daniel, and was deeply devoted to them and was proud of their accomplishments. They would go on to graduate from the Naval Academy in 2007 and today are Marine Corps pilots.

In 2017, Cindy and Jerry decided to retire in Meridian, Idaho. Cindy continued in her creative endeavors. She especially enjoyed doing oil paintings and took a class where she had to complete a painting in less than two hours.

Cindy had been ill since late 2019. In June of 2020, doctors discovered that she had a brain tumor. It was removed on June 30th, but she developed pneumonia a few days later in the hospital. She suffered and fought the disease for about a week but lost the battle. She was ready to go and expressed her desire to go see Jesus.

Cindy was preceded in death by her parents and her brother Jay. She is succeeded by her husband, her twin sons, her grandchildren Daniel Gerald Ford and Isabel Rose Ford, her brother Alfred Odermann and her sister Aldeana Stuart.

Cindy will be remembered as a sweet and kind woman who loved God and people. While family members mourn the loss, they are glad that she is no longer suffering in pain and is now with her precious Lord.