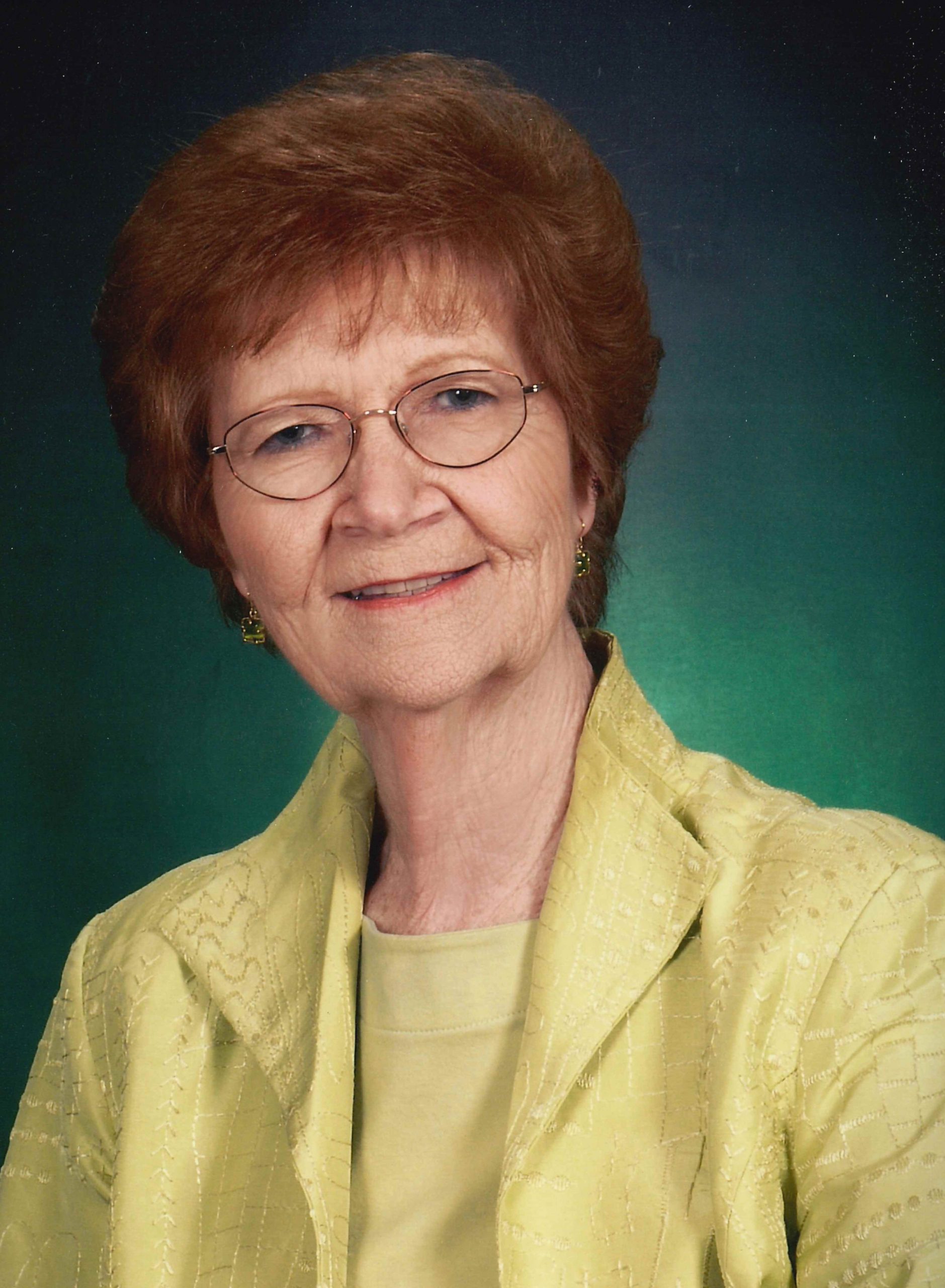 Lucy was married to C.S. Unterkircher June 17, 1950, in Nyssa, Oregon. They had three daughters, Susan, Toni, and Lisa. In October 1971, their marriage ended. On July 1, 1972, Lucy married Norman Oliva. Norman was an engineer for the Oregon State Highway Department, so Lucy lived in Pendleton, The Dalles, and Portland, Oregon. She continued to be a hairdresser in these cities.

In 1978, Norman quit his job, and they moved to Boise, Idaho and started a new business adventure in woodworking. Lucy was the business manager and the smiling face of the company, as Norm made waterbeds and other custom pieces. In 1980, they moved to Winnemucca, Nevada. They continued their woodworking business there. In 1983, they moved to Nampa, Idaho where Norm started the Wood Works business and Lucy started doing hair again. Lucy enjoyed going camping, reading books, going to grandkids’ activities, doing crossword puzzles, playing cards, looking at horses, watching westerns, listening to country music, antiques, and doing puzzles. Most of all she loved spending time with her family!

Lucy started her own hair salon in her house called Family Hair Care. Lucy enjoyed laughing, crying, and socializing with her customers. Her customers adored her, and she was always smiling and loved doing hair. She always had a candy bowl with Werther’s Toffees, which her “ladies” enjoyed. The three daughters were used as experiments for different hair styles, sometimes not with a happy face, in their younger years. However, she was always willing to cut the immediate families’ hair for free! Lucy always did her grandkids’ first haircuts!

In 2000, Norm passed away. March 30, 2002, Lucy was baptized, confirmed, and received the Holy Eucharist in the Catholic Church. She was also diagnosed with cancer. She went through a lot of radiation and chemo! She was quite the survivor, never giving up, and always knew God was with her. Lucy decided to move to a new place in Nampa in 2007 due to the upkeep with the yard work and home repairs were just too difficult. Lucy retired, but not for long, as she missed socializing and doing hair. She started working at Lois and Company part time in Nampa. She had both hips replaced due to the radiation from the cancer. She had other illnesses along the way, but always looked on the bright side of life! This same year she took a pilgrimage to Spain to see and participate in all the traditions of the Catholic Church.

Her next adventure was to move to Boise, Idaho in 2015 where she lived in an apartment for two years. The last five years she spent living with Sue’s mother-in-law (Maxine), which reminded us of the two gentlemen from Sesame Street, always bantering and laughing with each other. They would also tattle on each other to Sue and Ron! She also attended Covenant Presbyterian Church with Sue, Ron, and Maxine. The past year had been rough for Lucy as she was diagnosed with cancer on her forehead temple, after that surgery, they caught more cancer behind her left ear, and it had wrapped around her left facial nerve. This was very difficult for her, but again, she never gave up and always thanked God for all of her blessings.

On July 23, 2022, Lucy had fallen, and Maxine called Sue to help Lucy up. She was admitted to the hospital due to strokes. She stayed in the hospital until she was transferred to hospice care on August 6th. Lucy passed away peacefully in Nampa, Idaho in the afternoon. Sue and Venet, Lucy’s niece, were at her side.

We want to thank all involved in Lucy’s health care as she had excellent Doctors, Nurses, and Nurse’s Aides. A special thank you to By His Grace Home, which provided her last week of life with personal care, dignity, and kindness.

In lieu of flowers, please make donations in Lucy’s memory to St. Jude’s, Ronald McDonald House, or charity of your choice.

In lieu of flowers, please make donations in Lucy’s memory to St. Jude’s, Ronald McDonald House, or charity of your choice.