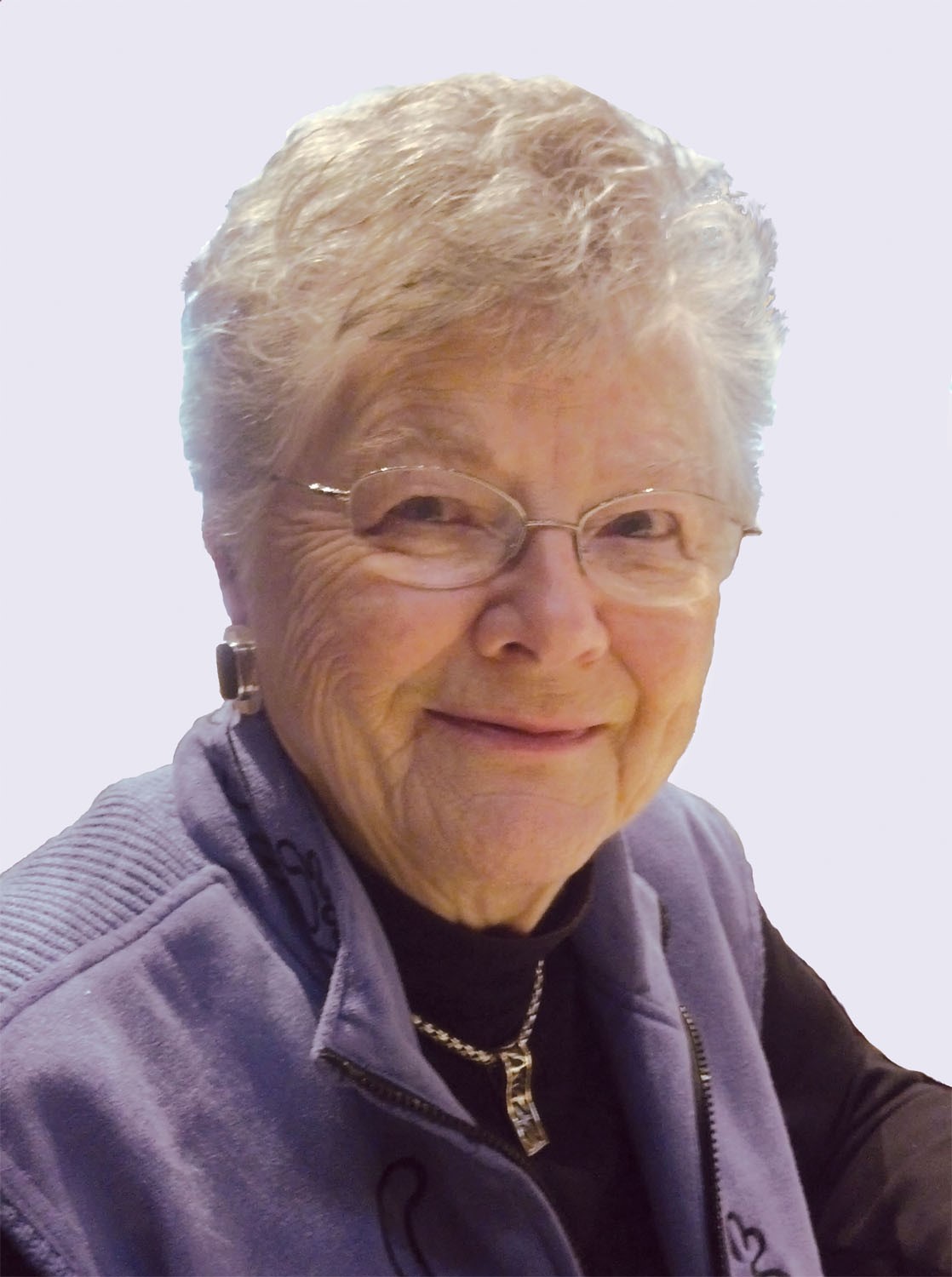 Louise McClure, patron of the arts and wife of the late Sen. James A. McClure, died of natural causes Sunday at her home in Boise, Idaho. Born March 30, 1928, in Troy, Idaho, to wheat farmers Claude and Dorothy Miller, Louise grew up in Nezperce along with her older brother, Duane. She began school in a one-room schoolhouse, riding there behind her brother on their horse. Her musical career began early, performing by the age of 5 and in high school playing piano for community dances. She studied education and music at the University of Idaho, where she joined Delta Delta Delta sorority and served as a class officer. Singing as a soprano soloist with the Vandaleers, she met Jim, who sang bass in the choir. After graduating in 1950, they married and moved to Payette, where he practiced law with his father.

Louise threw herself into Payette life, including P.E.O., Friday Musicale, a couples bridge club, and directing the church choir, while raising their three children. Jim was also busy starting his political career, eventually leading to state and national responsibilities. Louise was his full partner, campaigning, influencing, and getting to know people all over Idaho, in Washington, D.C., and the world. With her outgoing, warm personality, she made many loyal, lifelong friends.

The arts were always important to Louise. In Washington, she initiated a unique opportunity for Idaho artists resulting in an exhibition at the Smithsonian: Sawtooths and Other Ranges of Imagination. She commissioned work from Idaho painters for their annual Christmas cards. Respecting her savvy, President George H.W. Bush appointed her to serve on the National Endowment of the Arts during a politically difficult time in the NEA’s life. Later, Jim credited her efforts talking with members of Congress and the NEA for saving the Endowment. In 2010, the Governor recognized Louise’s and Jim’s contributions to the arts with the Governor’s Arts Award for Lifetime Achievement.

In 1990, Louise was honored to sponsor the Navy submarine U.S.S. Boise, christening it by smashing a champagne bottle across its bow, leading to a lifelong relationship with its crew.

After retiring, besides enjoying their time in McCall, traveling, and with family, Louise’s and Jim’s energies turned to their alma mater, the University of Idaho, serving on several U of I boards, including the University Foundation and the Lionel Hampton Jazz Festival. The McClures also worked tirelessly to establish the James A. and Louise McClure Center for Public Policy Research based at the U of I, recognizing the importance of solid facts and well-researched science to making sound public policy decisions. Louise was gratified to see it become an important contribution to the development of public policy and understanding in Idaho. The University awarded her an Honorary Doctorate and chose her to be Commencement Speaker in 2014.

Throughout her life, Louise was an involved citizen, concerned about the civic life of our world. Who would have guessed a farm girl from a small town in Idaho would grow up to live such a storied life, meeting Presidents, the Pope, Kings and Queens, Mother Teresa, famous artists and musicians, and impacting the lives of so many people?!?

Those lucky to know her in her later years will look back fondly on her bright lipstick and penchant for fun and laughter with friends on her deck in McCall, patio in Boise, and “office” in Moscow. Louise is missed by her daughter Marilyn Roach (and Randy), her son Ken (and Sally), her son David (and Cheryl), grandchildren Emily McClure (and Trevor Lindsay), Katie Moon (and Jarrett), Dillon Roach (and Holly), Eileen Archer (and Scott), Joel McClure (and Shannon), Kevin McClure (and Melissa), and seven great-grandchildren. Due to the pandemic, no services will be held at this time.  If you would like to make a contribution, please consider giving to the University of Idaho Foundation designated for either The James A. and Louise McClure Center for Public Policy Research or the Vandaleers, or to the Idaho Commission on the Arts.

Due to the pandemic, no services will be held at this time.  If you would like to make a contribution, please consider giving to the University of Idaho Foundation designated for either The James A. and Louise McClure Center for Public Policy Research or the Vandaleers, or to the Idaho Commission on the Arts.