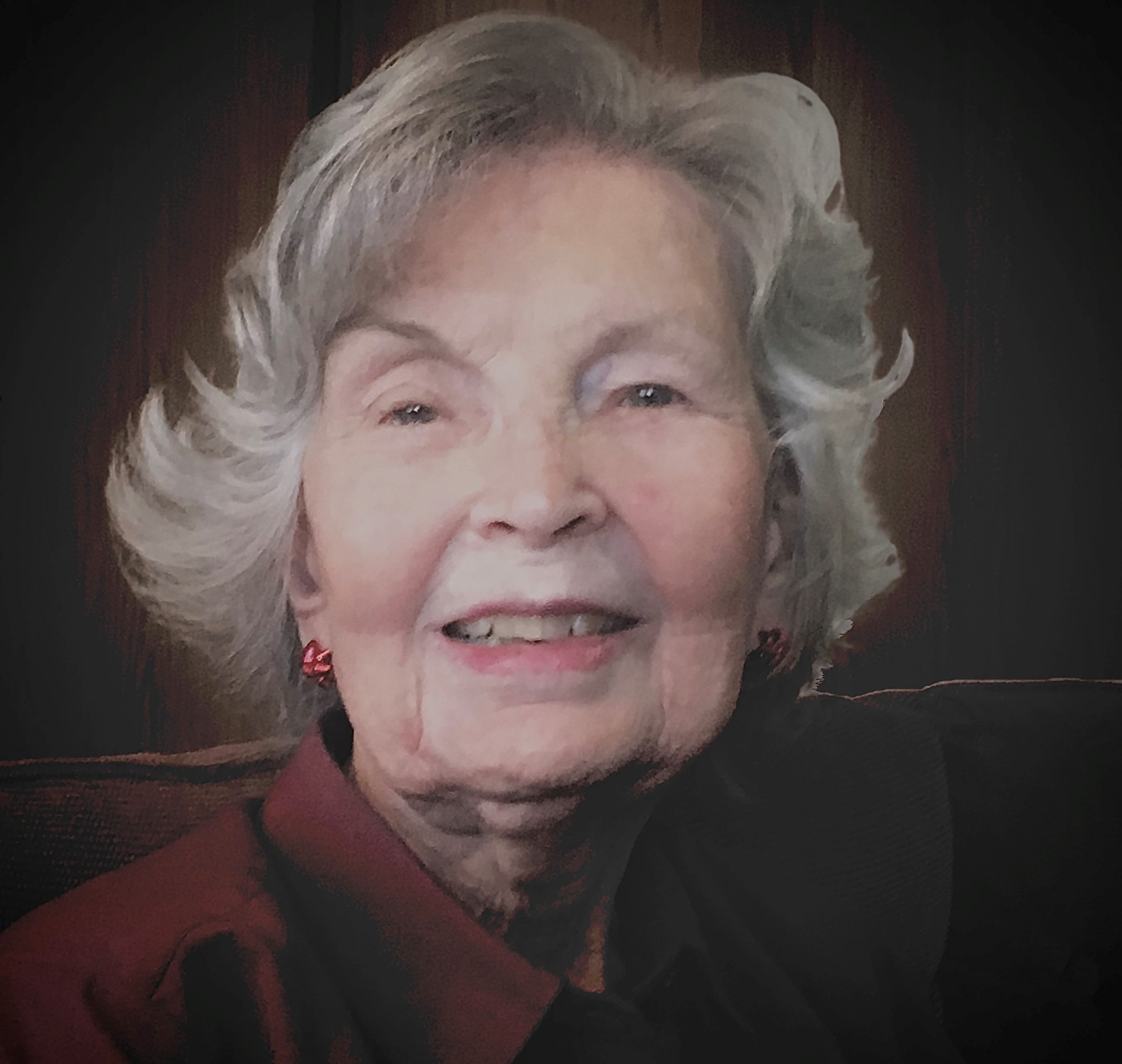 Louise Fivecoat Ralphs, 91, of Caldwell, Idaho passed away April 10, 2021. Louise was born April 21, 1929 to Floyd and Eva Fivecoat of Greenleaf, Idaho, the middle of five children.

Louise grew up in Greenleaf, attending Greenleaf Friends Church with her family.  She graduated from Greenleaf Friends Academy as Valedictorian in 1947 and from George Fox College as Salutatorian in 1951. She married Clifton Ralphs in 1951. Cliff and Louise  lived on a farm near Star, Idaho until 1975 then moved to a farm near Fruitland, Idaho. In 2012, Cliff and Louise retired and moved to Nampa, Idaho. Cliff passed away in 2014.

Louise loved creating beauty and aspired to excellence. She was a musician, an artist, a writer, a teacher, a business woman, a seamstress, a designer/decorator, and a lifelong learner. She liked to host family gatherings and was an original cook. Louise was a church pianist and organist until age 80. She taught Sunday School and Vacation Bible School for many years and often wrote and directed annual Christmas and Easter pageants at Star Friends Church. Louise taught piano lessons at her home in Star. She was a middle school math teacher for six years at Emmett and Middleton schools. She obtained a real estate license to handle buying and selling of income properties. Louise was office manager of family businesses, Cliff Ralphs Construction and River Bend Poplar Tree Farm until she and Cliff retired. Louise was a seamstress especially gifted in tailoring. She relished dressing in her own tailored skirts and jackets. Louise wrote and edited the Free Methodist Conference newsletter and journaled her thoughts and prayers daily. She loved memorizing scripture.

Louise was immensely proud of her grandchildren, spending joyful hours with her granddaughters in the upstairs sew room and cooking lunches and buckets of chocolate chip cookies for her six grandsons who worked Saturdays and summers on the family poplar tree farm.

During the last years of her life, Louise had a dementia diagnosis yet retained a gracious manner, cheerful contentment, and sense of humor.