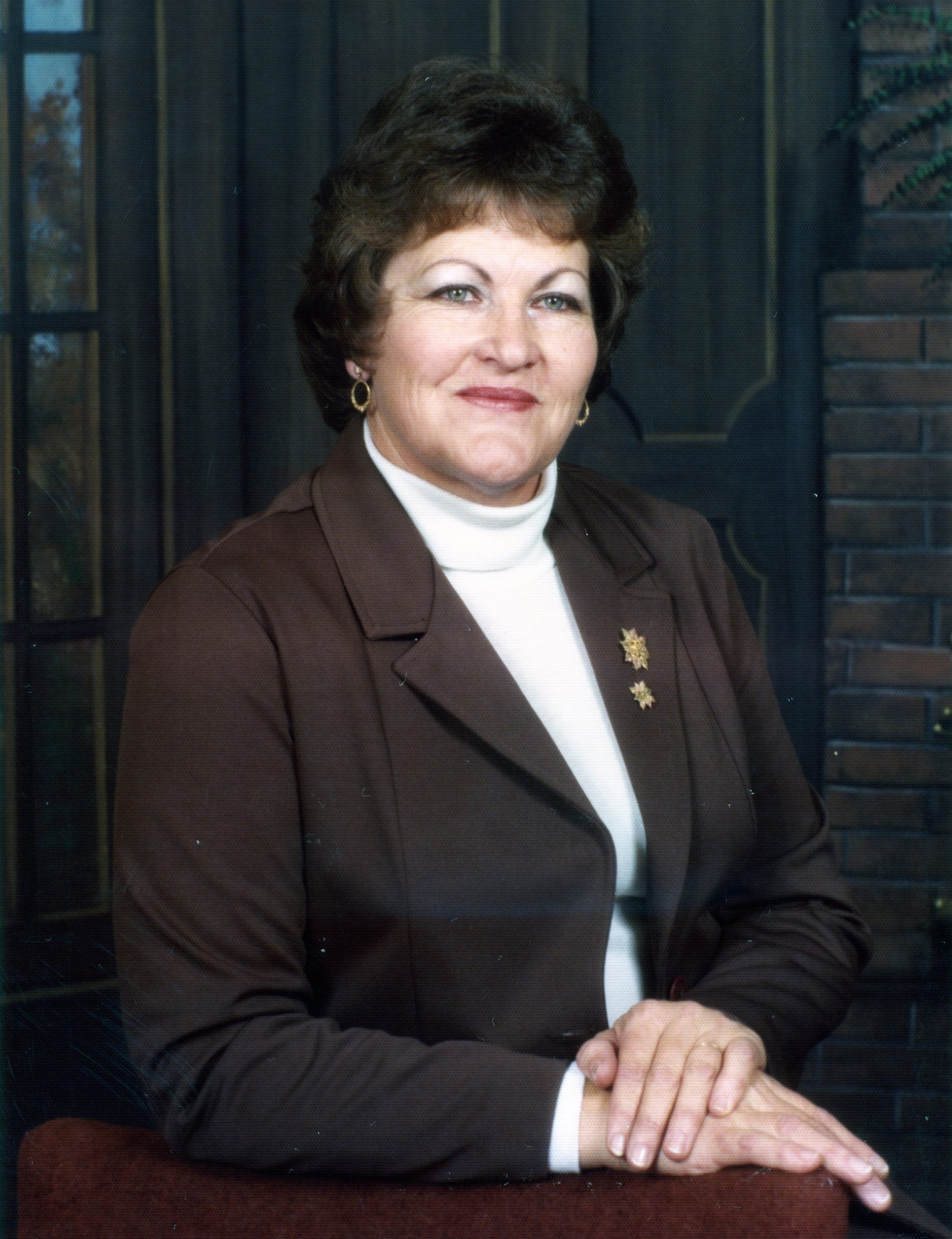 LouDean Carter Baird, after living an active and loving life, passed away at the age of 88 on May 19th, 2021.  She was born on December 18, 1932 to Jesse Willmore Carter and Sadie Kershaw Carter, in Preston, Idaho.  She grew up in a loving family circle close to her siblings, cousins, aunts, uncles, and grandpa nearby, who were some of he first settlers in Idaho. She teased that she was ‘a really big deal’ if you asked about it.

She married George C. Baird, the love of her life, in 1953.  She said she fell in love because he was such a great dancer, he said for him it was love at first sight.   Their family grew to include six children and many dear friends.  Their life was full of fun, laughter and lots of adventuring. They skied, raised horses, grew gardens, camped, boated, and traveled far and wide together. They used to joke that they had driven the distance to the moon and back. There were many unplanned adventures in each trip and they good humoredly switched from plan A to plan B to plan F-2, F-3, etc. LouDean enthusiastically made homes with George from Island Park, to Preston to Centerville to Tempe to Oklahoma City, to Boise, New Meadows, Puerto Rico, Virgin Islands to Washington, D.C., and many places in between as they transferred here and there for work.  She loved making new friends and hosting loved ones wherever they lived. LouDean immersed herself in every new culture, exploring and learning all she could about each place they lived.

She worked for many years as a bookkeeper and had a quick mind and sense of humor.  She was a voracious reader and it made for interesting conversation. She was well versed in politics and was a true patriot.  She loved history, life stories and reading the dictionary. She loved words and using them for talking to anyone, she never met a stranger. She learned from her mother to love plants, especially flowers, they were wonderful and obedient listeners.   Food was home-cooked and from scratch, no recipe required and the most effective way to express love. Everyone was very well fed.  She was a wonderful seamstress, quilter and believed that the backside of needlework should look as good as the front. Pets were an honored part of the family, occupying the middle of the bed, front seat of the car and licking the biggest ice cream cone. Her friends would joke that their idea of going to heaven would be to become one of Lou’s pets.  LouDean had deep roots and faith in the Church of Jesus Christ of Latter-day Saints, where she served faithfully. She was a fine example of charity, and service to others.

Eventually their lives filled with grandchildren who became the true joy and focus of her life, she saw the very best in them and her pride and belief gave them something to strive toward.  She is deeply loved by each one.

A public visitation will be held, 10:30 am, Friday, May 28, 2021 at The Church of Jesus Christ of Latter-day Saints, 5900 Castle Dr., Boise, with a funeral service beginning at 11:00 am. A private interment will be held at the Idaho State Veterans Cemetery.