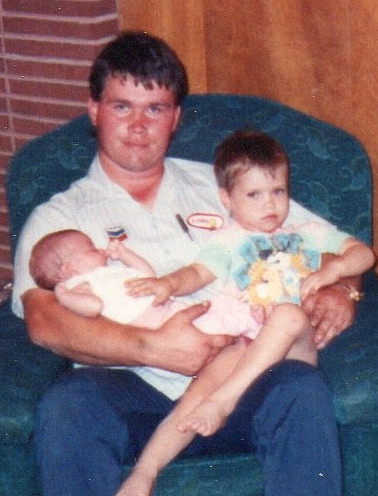 His Childhood was spent in the Twin Falls area and graduated high school from Filler High where he was well known for his athletic ability. He loved playing football and took pride in his achievements in all sports he participated in.

After high school, Lonnie went on to marry and have two children who were his pride and joy.

Lonnie spent most of his working life working with vehicles. He went on to make a career as a dedicated mechanic. At one point he owned his own shop in Colfax, Washington and had many years experience managing mechanic shops.

Sports and vehicles were huge part of Lonnie’s life. He enjoyed reminiscing on his memories of friends and coaches from high school, watching his children play sports, and spent a lot of free time rebuilding vehicles.

Lonnie is preceded in death by his parents Joseph Brown and Loretta Winterholler, brother William Brown.

A private celebration of life will be held

A private celebration of life will be held