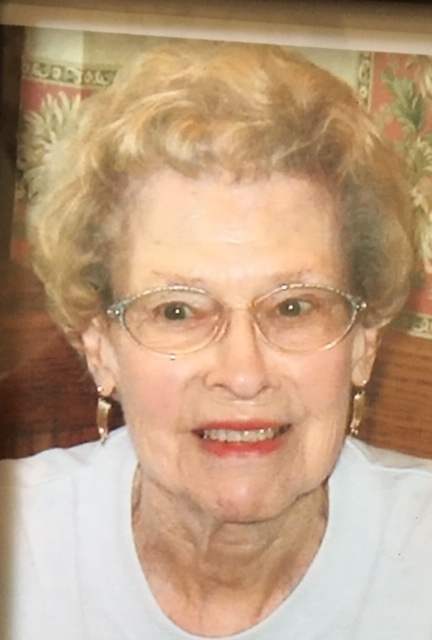 Loma was born and raised in Hailey, Idaho, as were her maternal grandparents, her mother and sister.  Loma enjoyed picnics in the woods, her dog Nicky, and learning the names of wildflowers and birds.  She was the valedictorian of her High School class.  She later graduated from the University of Oregon, Eugene, with a degree in retail training and earned a master’s degree in Merchandising in Pennsylvania.  Marriage took her to Jerome, Twin Falls, Michigan, California, Salt Lake City, Denver, Michigan again, and back to Hailey.  Not quite finished moving, she returned to California where she worked for Stanislaus County in Modesto, then back to Twin Falls.  Her last move was to Boise.  After retirement she traveled to Russia, Poland, and Ukraine with friends and to England, Vietnam, Turkey, and China with her daughter Charlotte. Besides travel Loma was also an avid Bridge player.  She was predeceased by her parents Julia and Lawrence Heagle, and sister Lois Jean.  She is survived by her children Debbie, Charlotte and Larry.  In lieu of flowers, consider a gift to Shriner’s Hospital.