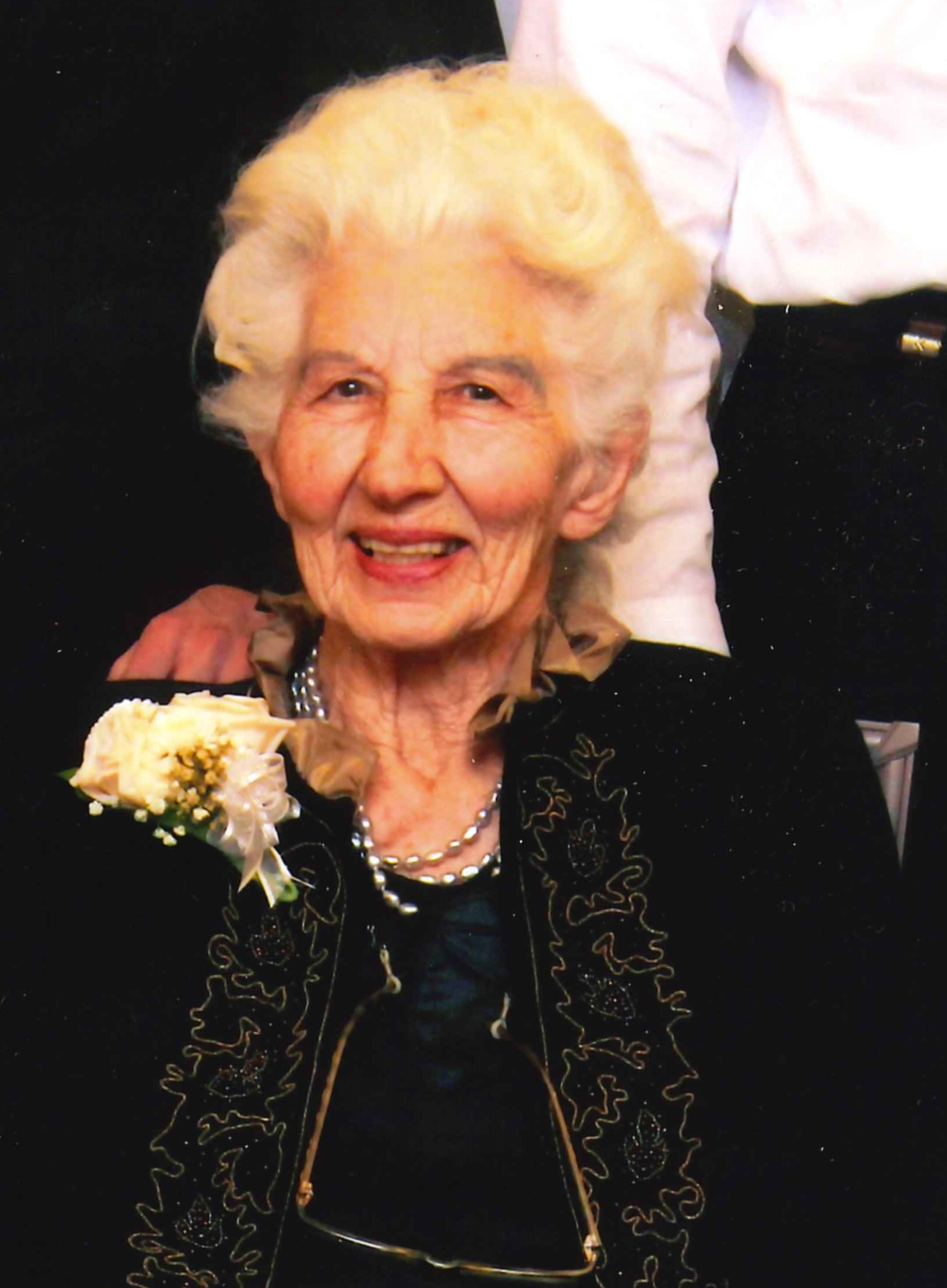 Lois M. Willis, 95, of Rock Creek, Idaho, passed away peacefully Friday, January 28th 2022, at Edgewood Spring Creek, in Meridian, Idaho, where for the past two years she had lived near her eldest daughter and caregiver, Cora Lee Summers.

Lois was born Lois Marie Sturgill on April 9th, 1926 in Bingham, Utah, where her father worked as a machinist for the copper mine. Eventually the town of Bingham would be torn down as the mine expanded. Her parents were Aden Theodore (Ted) Sturgill of Pactolus, Kentucky, and Cora Ann Hartvigsen of Hyrum, Utah. Ted and Cora had met during high school in Downey, Idaho. They were encouraged to move to Kimberly, Idaho, by Cora’s sister, where they embarked on a lifetime of farming. Lois often recounted working in the fields as a child: hoeing sugar beets, riding the horse as it pulled hay into the barn loft, and living among the cherry trees, eating the Queen Anne cherries that surrounded the home.

Lois graduated from Kimberly High School in 1944 and subsequently attended Brigham Young University, where she continued her piano and music education under Dr. Garrit de Jong, for whom the BYU Concert Hall is named. She often noted that the pianos at school were worn out due to WWII exigencies, and Lois fondly remembered being invited to use Dr. de Jong’s own piano, as it was a well-tuned instrument. She graduated from BYU in 1949 with a Fine Arts degree in music and a minor in foreign languages. While at BYU, she met and married Thurman A. Willis from Cedar City, Utah, newly returned from WWII service in India. They were married in the Idaho Falls Temple.

After farming in Kimberly, Thurman and Lois moved to a larger farm in Rock Creek. They subsequently moved to Laurel, Montana and tried their hands in the grocery business. Lois and Thurman later divorced and Lois returned to Rock Creek, raising her children by herself. After various jobs, Lois began working at the department store, The Bon Marche, a job that would continue through a move and merger to become Macy’s. Fashion came naturally to Lois, as she was a talented seamstress with an eye for stylish ensembles. She worked at Macy’s well into her eighties.

Lois loved her Rock Creek farm above all else, and surrounded her home with beautiful flower gardens and fruit trees, including her cherished apricot and cherry trees. She also was known to take in stray animals. Lois was an accomplished pianist and self-taught organist, talents that she shared as church pianist and organist in the various LDS wards in which she resided. Lois loved to travel, visiting Europe, Virginia, Florida, Hawaii, and Canada. She is survived by her four children: T. LaMar Willis (Janice); Cora Lee Summers; Colleen Lawler (Jack); and Jaynalene Etessami (Farshad); 10 grandchildren; 13 great-grandchildren; three great-great-grandchildren; and a brother, Eugene Sturgill, of Twin Falls, Idaho.