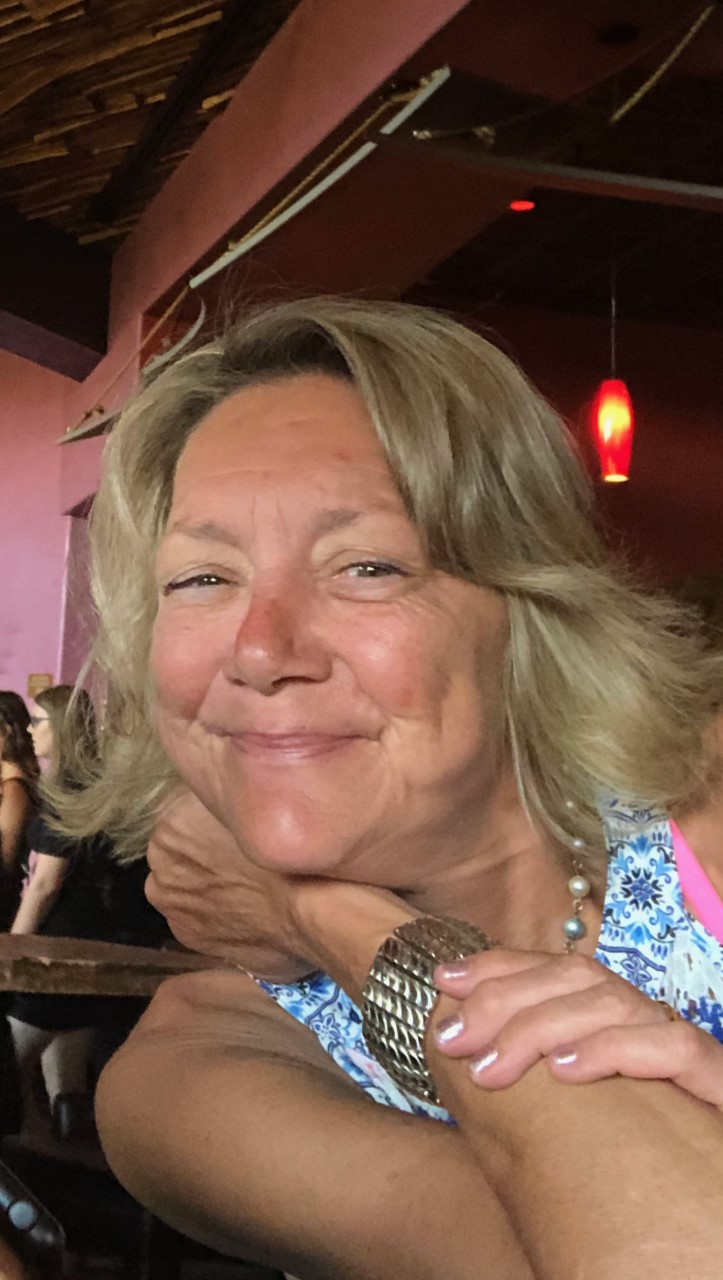 Lisa was born July 11, 1957 to Port and Poofy Wagner in Grangeville, Idaho and passed away on June 27, 2021 from complications of a chronic illness.

Lisa’s story began as one of six children in the noisy, athletic, and energetic Wagner household. She was raised in Grangeville and spent her childhood playing sports and enjoying small town life. She was a lifeguard at the Grangeville pool and spent hours at her dad’s theater (trying to get her friends in for free). She made great lifelong friends known as the “fearsome foursome”. After graduating from Grangeville High School, Lisa decided to follow her parents’ proud tradition and attend THE University of Idaho! At U of I she pledged the Pi Beta Phi Sorority and gained fifty new sisters, many of whom have continued to be active in her life. She was multi-talented, playing Freshman basketball and finishing second in the Campus-wide Miss Legs contest– a finish she was unhappy about the rest of her life. Lisa graduated cumme laude from the College of Education. After graduating she taught and coached basketball in Nyssa, Oregon for two years before returning to the University of Idaho to earn her Master’s of Education.

Even though Lisa always claimed she was never properly proposed to, she married Rory Jones in 1982 in Grangeville, on a day just as hot as her final day. Lisa loved growing up in Grangeville and frequently went back to celebrate the Fourth of July with family and longtime friends, competing in Border Days, including the annual egg toss. Lisa and Rory won upon their return from their honeymoon; sadly this feat was never replicated.

After their marriage in 1982 they settled in Boise’s north end and she began teaching at the YMCA, later becoming an elementary PE teacher at Frontier Elementary. Lisa and Rory lived in the north end for a decade, where Riley joined the family in 1991 and then moved to the foothills where their son Garrett was born in 1994. The Jones family enjoyed raising their boys in their foothills home and the boys’ friends and cousins were always welcome there. As the boys grew up, Lisa took a great interest in their lives, which inspired her to volunteer at Collister Elementary, North Junior High, and Boise High School.

Lisa was an accomplished athlete throughout her life.  As an adult she was a competitive soccer player, runner, and softball player. Lisa enjoyed running and ran Robie Creek with her sister, Jennifer, where they each placed in their age groups. Her passion for sports was passed on to her sons. Riley, who couldn’t play a lick, is now a high-level referee in college soccer and basketball. Garrett played basketball and soccer in high school and played soccer collegiately at SPU. The Jones family’s love of sports culminated into a “best summer ever” for the family in San Bernardino for the Little League Regionals with Garrett playing, Rory coaching, Riley scorekeeping, and Lisa as the number one fan!

Lisa was a lifelong member of the YMCA where she was a fitness director and taught classes. At times, the Y was a sustaining grace for her and a second family. David Duro, President and CEO of the TVYMCA said of Lisa, “Lisa has a long and meaningful history with our Y. She and I started working at what was then the Boise Family YMCA in 1982.  Lisa was part of the Health and Physical Education team.  I remember her from those times as an amazing motivator, great teacher and fantastic model of what it meant to be physically fit.  We became close teammates when I assumed the role of HPE Director in 1989 and she (among others) patiently trained me to be their supervisor.  After leaving her full time role she continued to teach fitness classes including the 6 am time slot.  It amazed me how many people wanted to be part of a class at that time of day after Lisa began to teach!  That was Lisa, she made you want to be part of doing something that was good for you!  There are few people who have been more dedicated to the Y over the last 39 years than Lisa.”  Needless to say, when the YMCA reopened during the Pandemic, Lisa was one the first folks through the door.

Lisa was predeceased by her beloved Nana Rosemary, her best fan and father, Port, and, her even better athlete sister, Jennifer.

We leave you with a  quote from the Book of Lost Friends by Lisa Wingate, “We die once when the last breath leaves our bodies.  We die a second time when the last person speaks our name.  The first death is beyond our control, but the second one we can strive to prevent.”  We think Lisa lived a life that inspires us all to make sure that her name will continue to be spoken and her memory will live on.