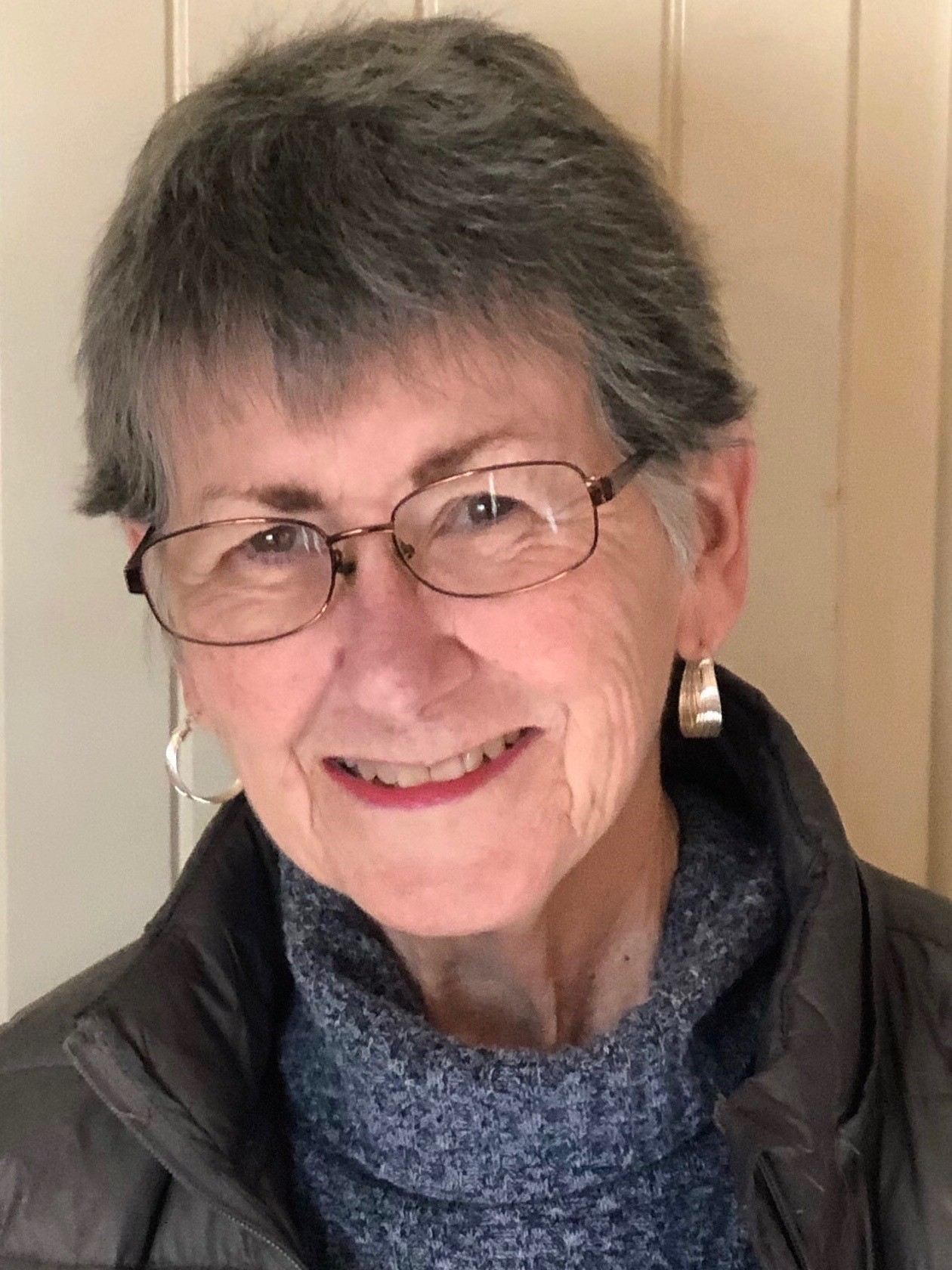 Linda Marie Platis
1944-2020
Linda Marie Platis passed away peacefully at the age of 76, surrounded by her family, at her home in Meridian, Idaho on April 18th.
Linda was born a twin at the Providence Hospital in Wallace Idaho on March 25, 1944. Her parents were Arthur and Dorothy MacGuffie.
She attended elementary school in Burke, Idaho and graduated from high school in Wallace, Idaho in 1962. Linda was active in every club possible including being a cheerleader. She was very proud to be a “Wallace Girl.”
She went to the University of Idaho where she met her first husband David Elder. As a military wife, Linda and their two boys Mark and Michael lived in various places from Panama to the great state of Texas. During that time Linda was employed as an executive secretary to large businesses including the Boeing Company.
In 1996 Linda married Bill Platis and relocated to Tulsa, Oklahoma. They loved to cook and entertain and were very active socially. When Bill passed away, Linda and her son Michael Elder moved to Idaho to be near family.
Linda said that her years in Idaho were some of the best times of her life. She loved Christmas and decorations were up in November and sparkled until February. She loved her time spent with her grandchildren and was active in Holy Apostles Catholic Church. She was proud to do volunteer for years at the Corpus Christi House, a shelter for the homeless. Linda received many honors and was recognized for her service. She was a great supporter of the Boise Special Olympics.
When Linda became ill her attitude was, in her words, “Keep a positive attitude, take each day at a time and be thankful for the blessings.” She lived by that belief to the end.
Linda was preceded in death by her parents, and her husbands David Elder and Bill Platis. She is survived by her sons Michael Elder and Mark Elder and his wife Christina and their children Jessica, Sarah, and Jackson, Linda’s twin brother Larry MacGuffie, her brother Dr. Robert MacGuffie and numerous nieces and nephews. Linda is also survived by her two special cousins, Janice Richardson and Charlotte Salisbury, who along with Linda were known as the GOLDEN GIRLS.
Linda will be inurned at Holy Apostles Catholic. A celebration of Linda’s life will be held later at the Elder Home in Eagle, Idaho.
The family is most grateful to St. Alphonsus Hospice staff, especially Amy and Sean.

A memorial mass will be held on July 18, 2020 at 11:00 am at Holy Apostle Catholic Church located in Meridian, Idaho.  Due to Covid face masks are required.  If  you are unable to attend you can watch the service through the link below.