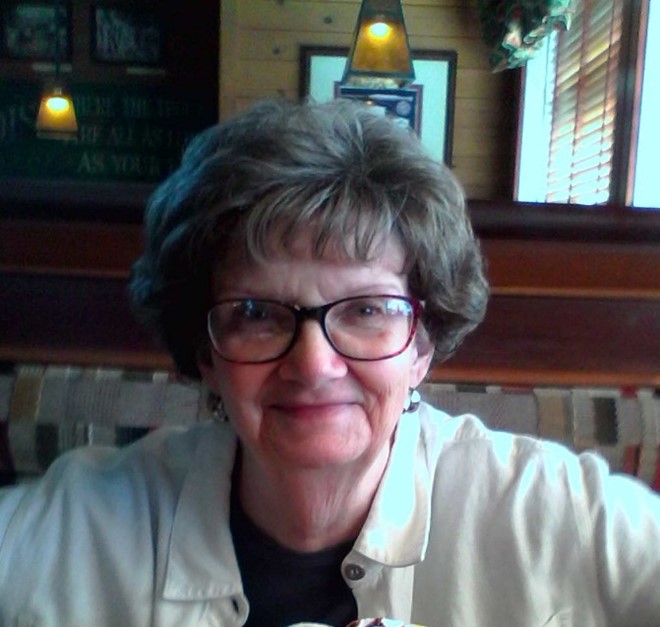 “In Gods care you rest above. In our hearts you rest with love”

Linda was born June 4th, 1942, in Belkan, Kentucky to Merkie Hoskins Cheek and Rufus Cheek Sr. Linda and her family moved to Ypsilanti, Michigan. Linda attended Willow Run High School where she was the valedictorian of her class. After high school graduation Linda joined the army and was stationed at a base in Oklahoma. During her time in the service, she received several medals for accomplishments. Her Marksmanship medal always made her smile.

After retirement Linda and Jack left Michigan and moved to Arizona. A few years later they settled in Boise, Idaho where they lived for over 20 years.

Linda’s faith was very important to her and she was always an active member of her local church wherever she lived. Most recently she could be found attending bible study at the Eagle United Methodist Church in Eagle, ID.

Linda’s final resting place will be at the Boise State Veterans cemetery next to her husband Jack.