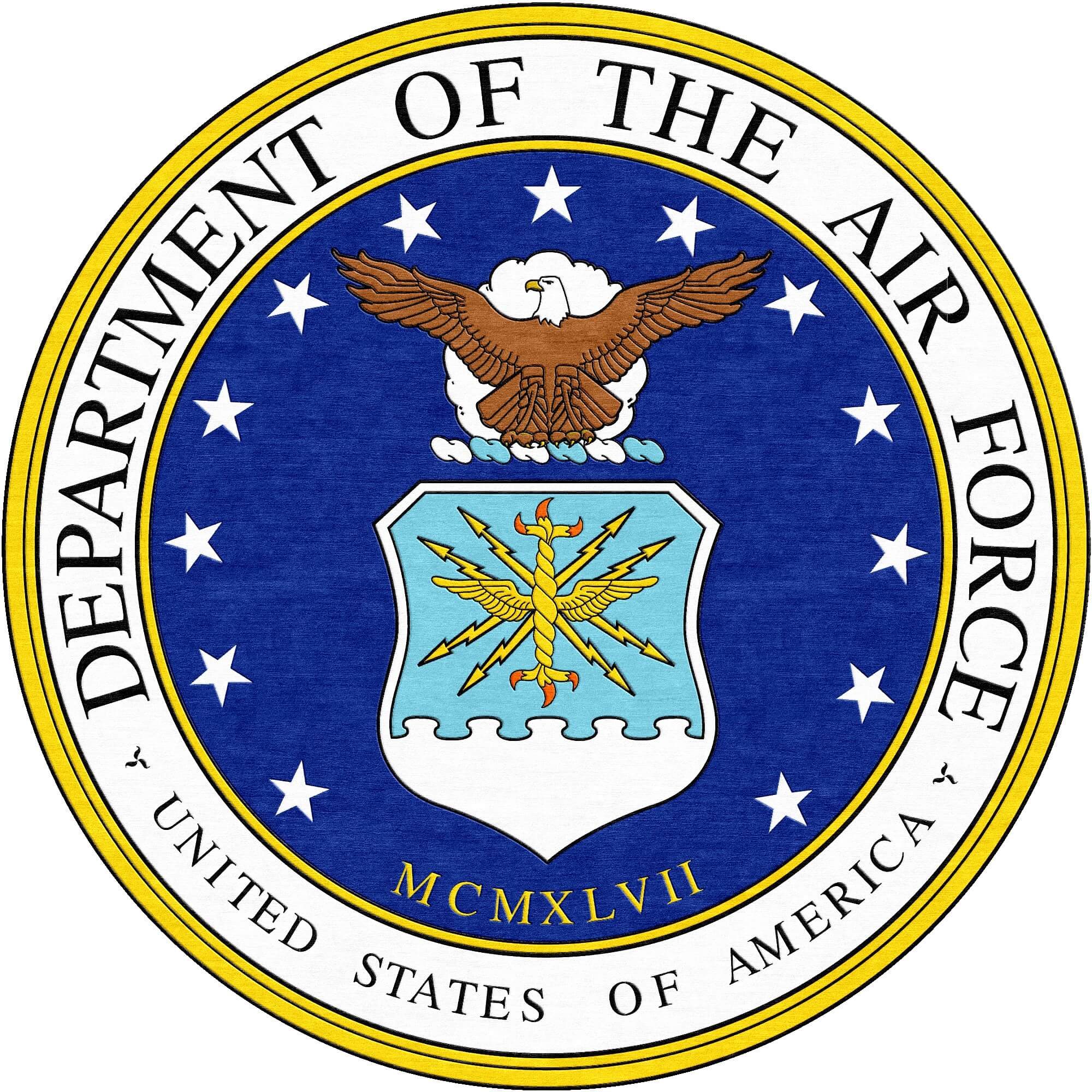 Len was born to Leota on May 14, 1932.  Raised in New Meadows with his brothers Robert and George, adopted by Charles Day.  Also had two younger brothers Gary and David.

After Graduating, he joined the US Air Force, became a military policeman and served in many countries.

He met and married Nelda Jean with her little daughter, Velda, and after being discharged they moved back to Boise, Idaho.

He made a career at Kowallis & Richards for almost 40 years and became a father to Debra, Rhonda, Eddie, and adopted son Dean.

He loved his race car days winning many trophies.

After the tragic passing of his wife, he met the love of his life, Phyllis and they were married 6 years at his passing.

He is survived by his daughters, Velda and Rhonda and his 4 brothers, and many grandchildren, nieces and nephews..  In his passing he is joined by his mother and step father, many relatives, his son Eddie, his daughter Debra and his son Dean.

We are thankful and grateful to Bowman Funeral Home for his preparation to be entombed at the Veterans Cemetery on November 7th at 1pm.

We thank all for their condolences and prayers and to Bowman for their kindness to his family at this trying time.

There will be a committal service with military honors at the Idaho State Veterans Cemetery on November 7, 2022 at 1pm.