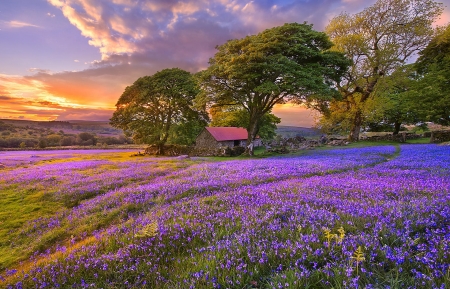 Leola Jean Hush passed away peacefully at her Boise home on July 11, 2022 at the age of 90. She was born June 28, 1932 to the parents of Laurel Jessie and Estelle Marie Mulvania.

She is preceded in death by Laurel Jessie and Estelle Marie Mulvania and her two brothers and one sister.

Leola graduated from Northwest Missouri State College in 1955 with a Bachelor’s degree in Secondary Education. She was a teacher of Home Economics for many years until she began working as an administrator at a nursing home.