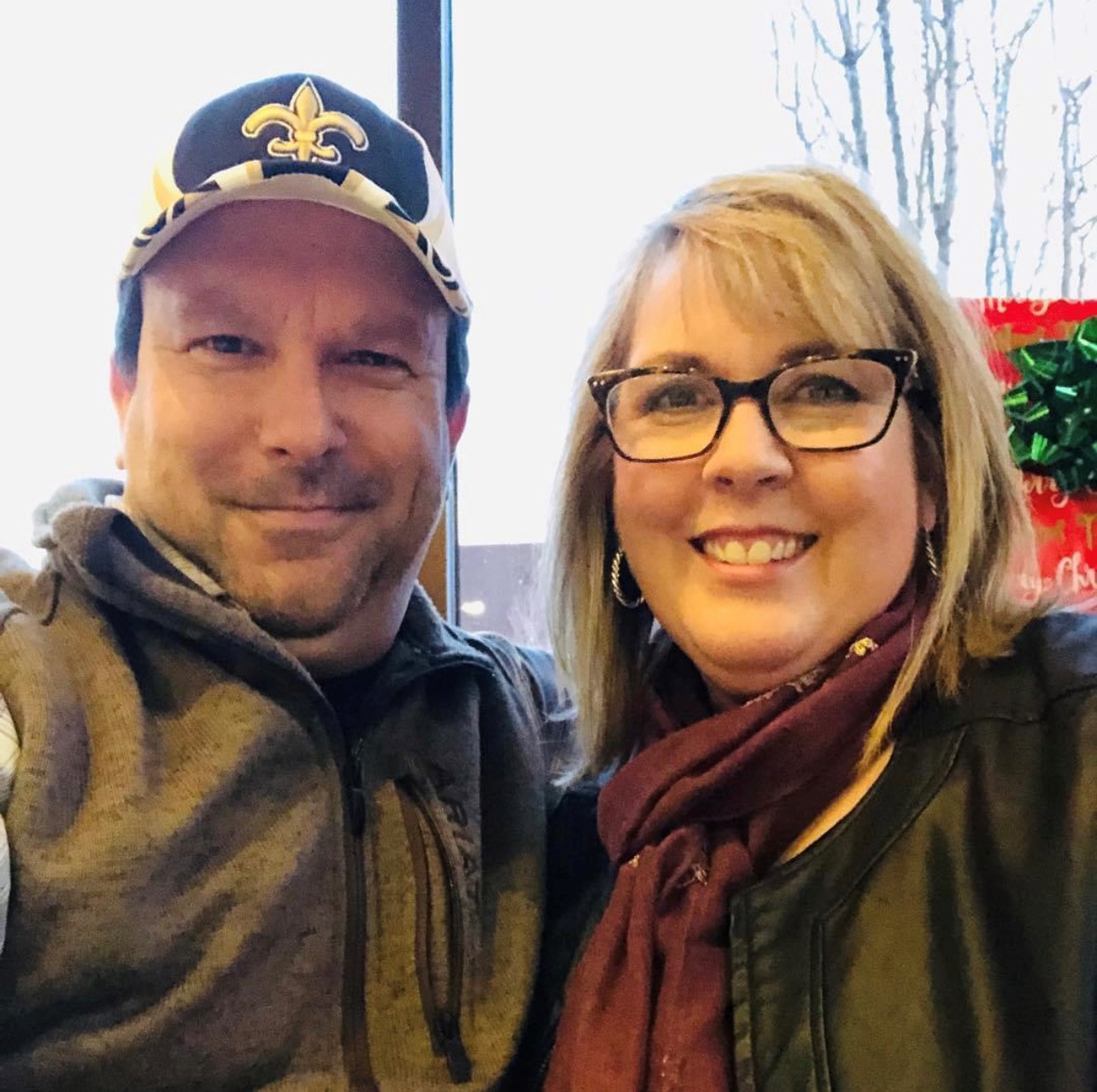 It is with much sadness that we announce the sudden passing of Lee George Gaupp III, age 54, a long-time resident of Boise, Idaho . Lee went home to be with Jesus on the evening of June 16, 2021 while in his back yard watering their grapes. While his passing was unexpected, he always was excited about the day he would get to heaven and be able to watch the movie reels of biblical history play before him in “Heaven’s Theater”. So, we will choose to rejoice with him and look forward to the day we can sit next to him in the theater and share some popcorn.

Lee was born on November 24th, 1966 in Chalmette, Louisianna to Lee G. Gaupp Jr. and Carol R. Gaupp. His family moved away from the New Orleans area to Crestview, Florida in 1970. He graduated from Crestview High School in 1984 and in 1986 from Montreat College in Montreat, North Carolina with a Bachelor of Science. He then went to Liberty Bible College in Pensacola, Florida where he met his wife, Tami. They married in 1987. In 1990, he relocated with his wife to Boise, Idaho where they remained.

Lee was a people person and always ended up in the center of whatever was happening. When he entered a room, he brought passionate enthusiasm and mischief. He believed in making the world better by using his ability to help other people when they needed it and he would go out of his way to do so.

He loved being the Piano Man playing music and leading others into worship of the Creator. Lee began playing the piano and leading worship services in 1986. He had a passionate intensity that served him well in his role of leading musicians and teams of singers. He did this in college chapel, serving in churches, youth camps and special events, including the annual March for Jesus rally in the 90s.

In 2003 Lee helped open The Venue, an all-ages concert house in downtown Boise, Idaho. The vision was to interact with the young poets of the day, showing them unconditional acceptance and respect that so many had never had. Lee was the “House Manager” and loved interacting with the traveling bands, local musicians, and “the regulars” of the current music scene.

Lee spent the last 29 years working as an IT specialist in software and systems engineering at Albertsons and Supervalu. Known for his expertise in Microsoft SharePoint, Mobile Device Management, end-user training, and rolling out Microsoft Teams companywide in 2019 just prior to the start of COVID. His constant innovation and out-of-the-box thinking was an asset to his company.

Lee loved the adventure of living in the heart of downtown Boise and riding his Electra cruiser to work. He and his wife enjoyed just being together, whether walking around the Saturday market, meeting new people, hearing bands play at local venues or frequenting their favorite coffee shops.