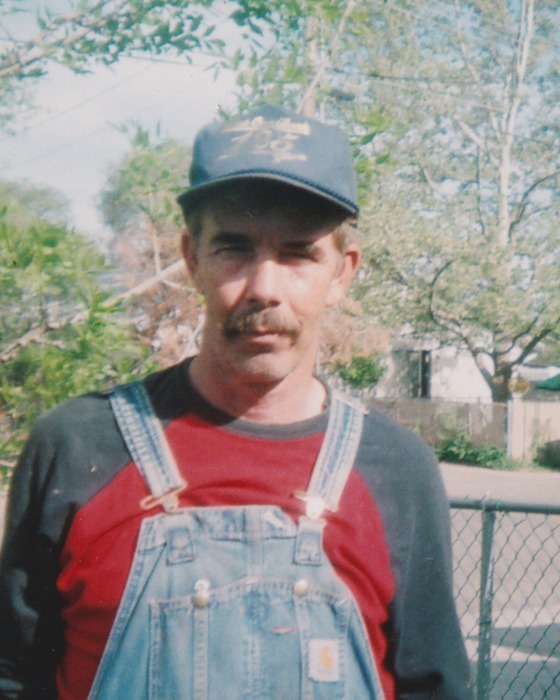 Gary, or Garry, but preferably Lee Adams was born in Jerome, Idaho on January 14th, 1956. Due to a mistake on his birth certificate, which listed the 15th, his family had a good excuse, to celebrate him for two days, which they always did.

During the 1970’s, he and his family made the move from Twin Falls to Boise, after which he graduated from Borah High School. In 1978, Lee became a certified auto mechanic through Boise State University. He continued his education and became a Journeyman Plumber in 1993 and was a proud member of Plumber’s and Pipefitter’s Local 296.

Through the years, he was a man of many talents whose hobbies included gardening, taxidermy, and drawing. He also enjoyed tinkering with his vehicles, notably his Ford truck and Scout. A true outdoorsman, he loved hunting, camping, but above all else, fishing. In later years, his favorite past time became spending time and watching movies with his grandkids.

A funeral service will be held 1pm, Wednesday, September 11th, 2019. With a viewing beginning at 12pm at Bowman Funeral Parlor, 10254 W. Carlton Bay Dr., Garden City. A celebration of life, potluck style will be held after his memorial service at 1228 S. Arbor Island Place, Eagle, Idaho.