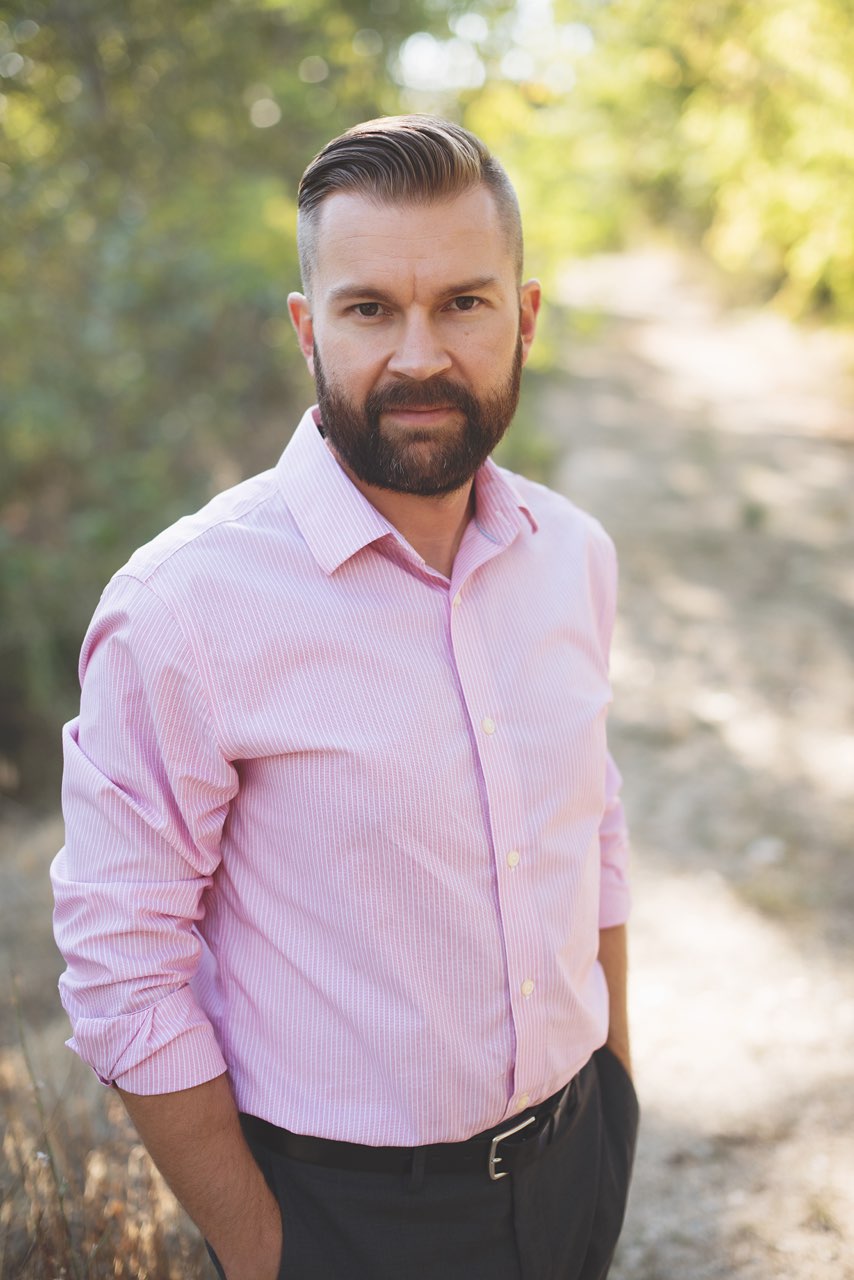 He was born in Tacoma, Washington on May 13, 1975 to parents Lawrence John Carson II and Karen Carson. He lived with his family in American Samoa when he was nine to eleven years old. Afterward they moved to Bend, Oregon for a short time before they settled in Boise, Idaho. He graduated from Meridian High School in 1993. He found his best friend and love Gena (Tomlinson) Carson in 2003 and they were married overlooking Emerald Bay at Lake Tahoe, California in 2007.

Our beautiful boy, husband, father and uncle was loved and admired for his kindness toward all those who knew him. He enjoyed meeting and talking to new people and seeing the world from their eyes. He loved music and was an avid and talented drummer. In his younger years he played for the Troopers and Santa Clara Vanguard Drum and Bugle Corps. He enjoyed adrenaline sports including riding his dirt bike and drag racing. He was proficient in IT management.

Lawrence was passionate about shining truth and light on this earth. He savored and appreciated the little moments in life and always followed his excitement and joy. He felt most at home surrounded by the incredible Idaho mountains. His greatest happiness in life was his children and he loved creating beautiful memories with them. He will be missed in our lives very much. He is in the arms of the angels now.

The family will hold a private service on September 3, 2020 and he will be laid to rest at Dry Creek Cemetery in Boise, Idaho.