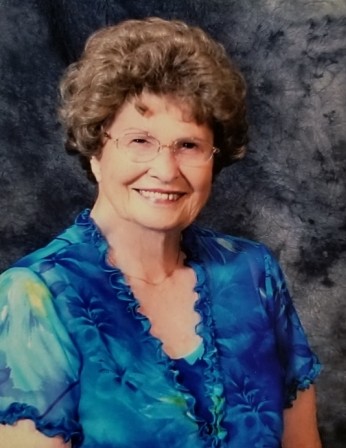 “Harvey worked for the Union Pacific Railroad, so they moved a few times in the early years, living in Minidoka, Glenn’s Ferry, Rupert, and finally settled Payette Idaho. Laura kept busy being a mother and wife maintaining a loving home and entertaining friends. She was a diligent seamstress and cook. She loved gardening, canning much of the produce.

Mom was a member of Eastern Stars and United Methodist Church.

Finding herself with a “ empty nest”, she worked for the county clerks office and First Security Bank in Payette.

After moving to Boise Idaho mom, being an adventurous and self improving woman she was, took a real estate course, dancing and learned to swim.

She traveled as a bank examiner retiring to child care and became a foster grandmother in the public school system until failing health caused her to leave the love of her life, THE CHILDREN. Life filled her with loving grandchildren, many great grandchildren and great great grandchildren. “ GRANDMA LAURA”