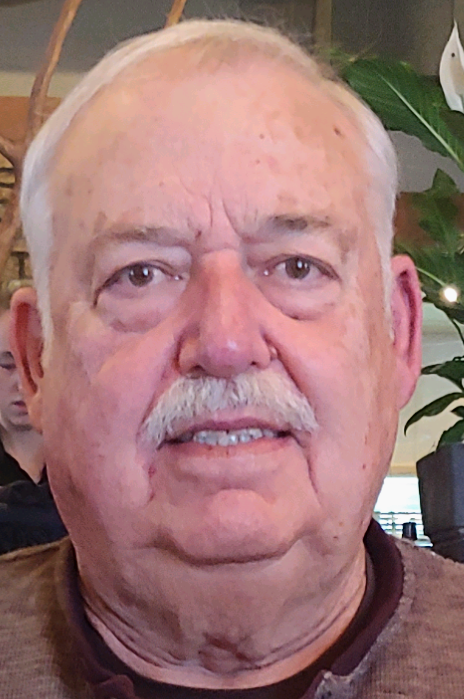 Larry Clifford Park, 72 passed away in Meridian, Idaho April 5, 2021.  Larry was born in Poteau, Oklahoma on January 6, 1949 to Clifford and Edythe Park. Larry grew up in a military family along with his two siblings which took him to many locations as a small child, including Japan. Eventually Larry’s family planted roots in Victorville, CA after his father was stationed at George Air Force Base with the USAF. Larry followed in his mother’s footsteps by becoming a basketball player. He played the game in high school, college, and adult city league into his mid 30s.  Larry married his love, Mony Garrett in 1971. Larry became an employee of U.S. Borax in Boron, CA in 1975 in which he had a 39 year career with the company. He was more than willing to educate anybody who would listen to “The Story of Borax”. Larry was friendly to all and never met a stranger. He was kind, compassionate, loving and generous. Larry enjoyed cooking for others, a trait shared with his father. He believed in always doing the right thing. He always gave 100% in whatever he did in life. A country boy at heart (he loved his John Deere tractor) and a dog by his side. He was loved by many and will be missed in this world.

A memorial service for Larry will be held at Bowman Funeral Home in Garden City, ID on Friday, April 9, 2021 at 10:30 a.m. Mountain time with a live stream option available at bowmanfuneral.com. There will be a reception following at his and Mony’s home in Eagle, ID. Larry will be laid to rest at a later date at Dry Creek Cemetery in Boise, ID (in a John Deere urn per Larry’s request).

In lieu of flowers, the family asks that you make a donation in Larry’s name to either the “Wounded Warrior Project” https://support.woundedwarriorproject.org/  or Marley’s Mutts Dog Rescue http://www.marleysmutts.org.