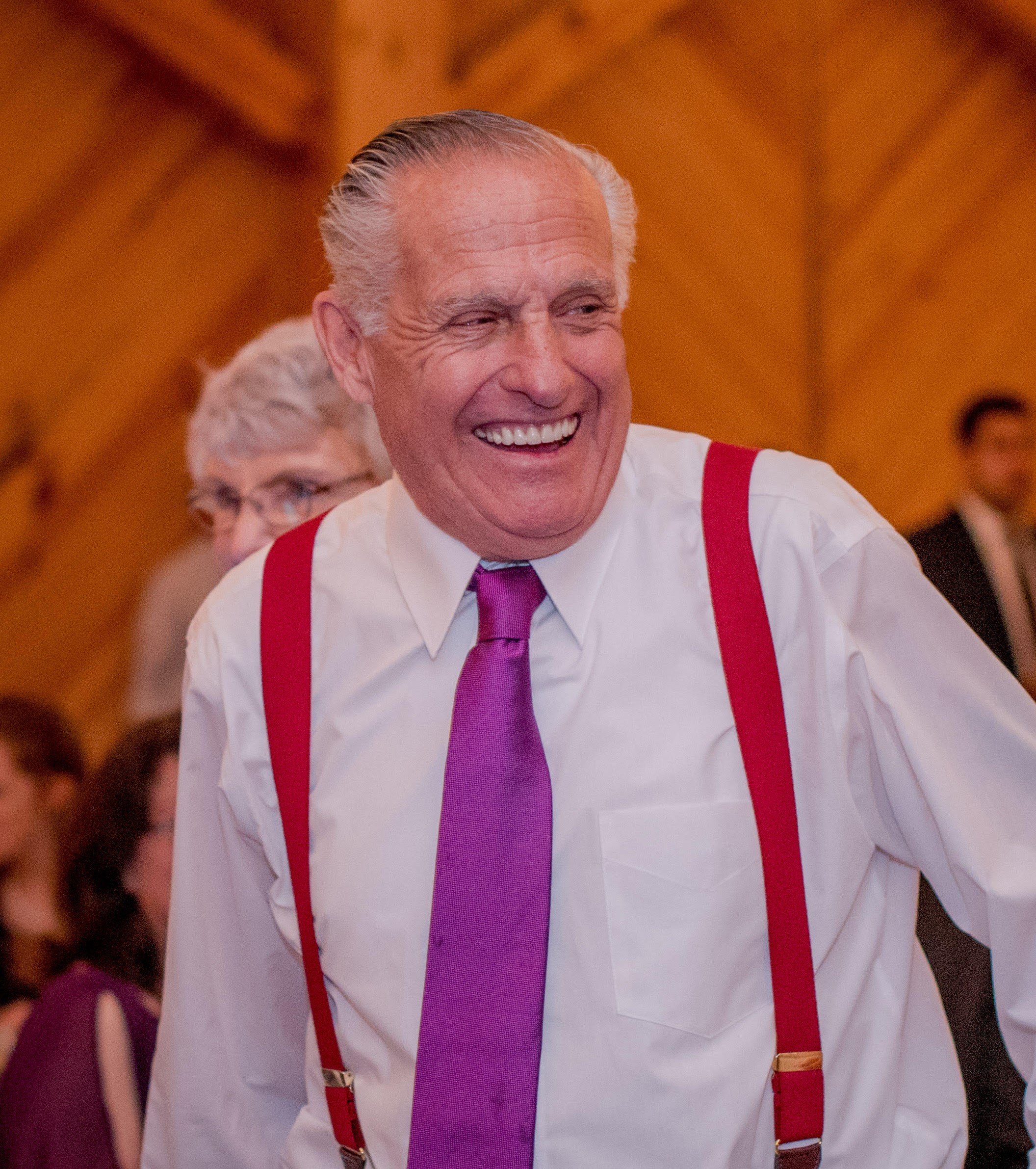 Larel Lee Bassett passed away on September 7, 2021 at the age of 83.  Larel was born on July 13, 1938 in Livingston, Montana to Elard and Mildred Bassett.  He graduated from Gallatin County High School in Bozeman, Montana and immediately joined the United States Navy in 1956.  Larel was very proud of his naval service where he served on the USS Sperry, and learned the refrigeration and HVAC mechanic’s trade that would make him successful the rest of his working life.

Larel married Ruth Van Aalsburg in December of 1960 in Bellflower, California.  Larel and Ruth had two sons (Jeff in 1961 and Randy in 1962).  They moved from California to Boise in 1970.

Larel finished his career as an HVAC Mechanic with Boise State University.  He made many friends while working at the University, and was proud to be part of the Bronco family.  Prior to that, he spent many years with the Idaho Plumbers and Pipefitters Union, and worked on many large construction projects including the Brownlee and Cascade Dams, and the Alaska Pipeline.  Larel was a good neighbor and friend, and was happy to use his skills to help those he cared about when they needed him.

Larel loved Idaho, and enjoyed spending time in the mountains and hills, exploring and pursuing his hobby and passion of prospecting for gems and precious metals.  Larel was well known in the Idaho prospecting community, and developed lifelong friends who loved Idaho as much as he did.

Larel was a devoted husband to Ruth, a proud father to Jeff and Randy, a very proud grandfather to Caroline (Randy), Amanda (Jeff), and Kristine (Jeff), and finally, a very, very proud great-grandfather to Ruby Warren (Caroline).  Larel was preceded in death by his parents (1991 and 1992) and his two brothers, Ronnie (1961) and Reese (2016).

There will be a graveside service with military honors at the Idaho State Veterans Cemetery on October 15, 2021 at 10 am.