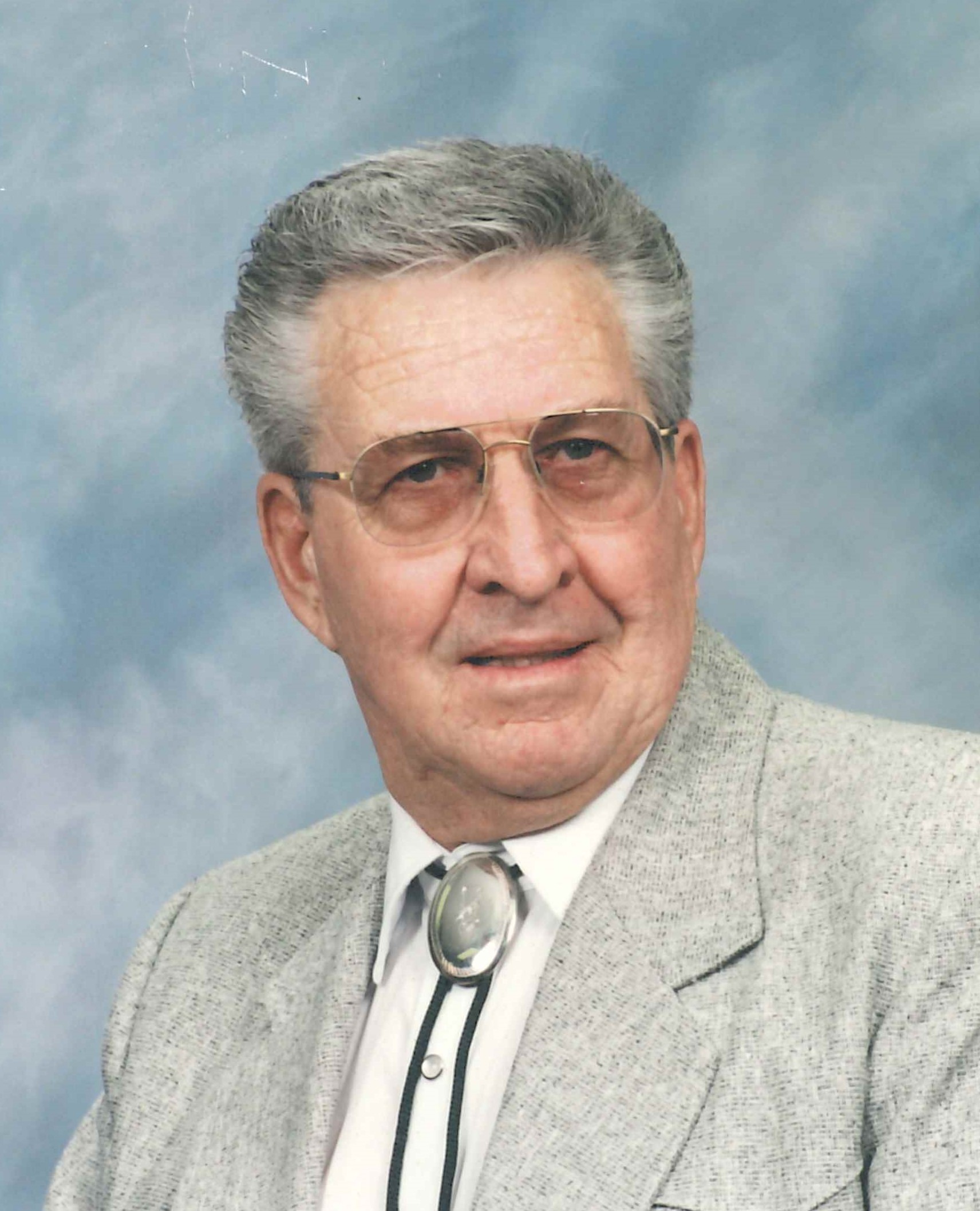 Lanny was born in Sturgis SD to Wayne and Edith (Liebschwager) Canon on March 29, 1939.  They lived on a ranch near Faith, SD where he attended schools in Faith and high school in Rapid City, SD.  He joined the US Navy in 1956 and served until 1960, primarily with the VF-102 fighter squadron, the Diamondbacks.  He saw the world with the Navy and he also served on the USS Forrestal as an aviation mechanic.  His time in Oceana, FL was his favorite station and it’s there where he left his new car in the ocean.

After his discharge, he returned to Rapid City and he worked on the missile silos in the area.  Later, He moved to Mobridge, SD to be with his mother and there he met his wife, Eloise Zimmerman.  Lanny and Eloise eloped on November 8, 1962 and they would have been married 60 years this year.  They had their first child in 1964, William (Bill) James, named after Lanny’s Uncle Bill Pullins, with whom he lived with in his youth.  Uncle Bill was a federal trapper in SD and Lanny learned many adventurous stories to tell and he had many wild animals as pets.

Lanny and his family then  moved to Elko NV to work at the gold mines for a couple years.  They left Elko in 1967 to live in Seattle, WA where their daughter, Kristi Lee, was born.  In Seattle, he worked at Boeing but after Boeing went bust in 1969, they lost the new family home.  They moved to Reno where he worked at the Nevada Department of Transportation until his retirement.  He built roads, drove heavy equipment, taught newbies to drive the equipment and was the supervisor on the Mt. Rose crew to Tahoe – keeping that road clear all winter.  He would be on TV after big snowstorms showing how he would bomb avalanche overhangs.  He retired permanently and in good standing as a Safety Director in 1997 and shortly thereafter he and Eloise moved to Meridian ID to be closer to family.

He enjoyed being around his children, especially babysitting his grandchildren when they were young.  His hobbies were camping, boating, fishing, anything about fishing, hunting and shooting, metal detecting, his 1965 Mustang, reading history books and just being outside, taking care of the yard, or just enjoying the sun.  He also was an avid jewelry maker – specializing in silversmithing with turquoise and many family members and friends wear his jewelry every day.

Funeral Arrangements are being make by Bowman Funeral Home and internment will be at the Veterans Cemetery in Boise.  A Celebration of Life will be held at Hope Lutheran Church in Eagle (Dates to be determined).

There will be a committal service with military honors at the Idaho State Veterans Cemetery, 10100 Horseshoe Bend Rd., Boise, July 12, 2022 at 10 am.