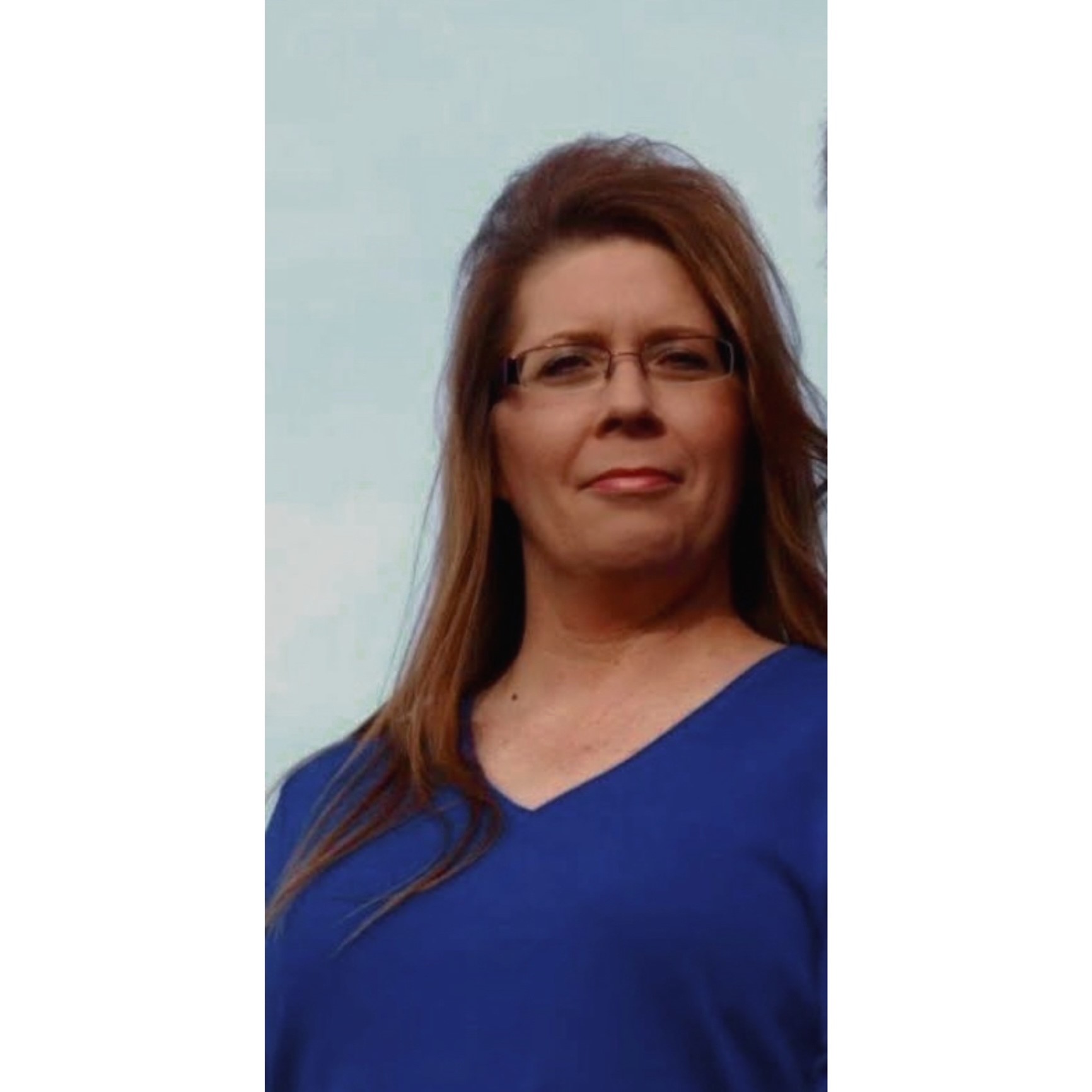 Schelle was always a little thing, but grew into a very strong-willed lady.   She moved with her family south of Caldwell, Idaho when she was 8 years old, & attended schools in the Vallivue School District from the third grade through the twelfth, graduating in 1984 from Vallivue High.   She was active in the orchestra, jazz, & marching bands as a drummer, as well as participating in the flag corp.  She started off on her life adventures graduation day & met all comers head on.  She worked most of her adult life in the optical field as an optician for Lenscrafters, DeSchuttes, Eyemart & Hoya Labs, all in Boise.    She married Micheil James Cross on March 19, 1994, in Nampa, Idaho & they established their home base in Boise, where their family grew.    Softball was a passion of all, as well as the Kentucky Wildcats, Boise State Broncos, family & friends.  Schelle moved home with her parents, Ron & Christine Weekes, when her illness progressed to a point she needed more assistance with her care.

“Those we LOVE don’t go away, they walk beside us every day.  Unseen, unheard, but always near, so loved, so missed, so very dear.”

Until We Meet Again

We think about you always,

We talk about you still,

You have never been forgotten,

And you never will.

We hold you close within our hearts & there you will remain

To walk & guide us through our lives,

Until We Meet Again.

”What we have once enjoyed, we can never lose; all that we love deeply becomes a part of us.”