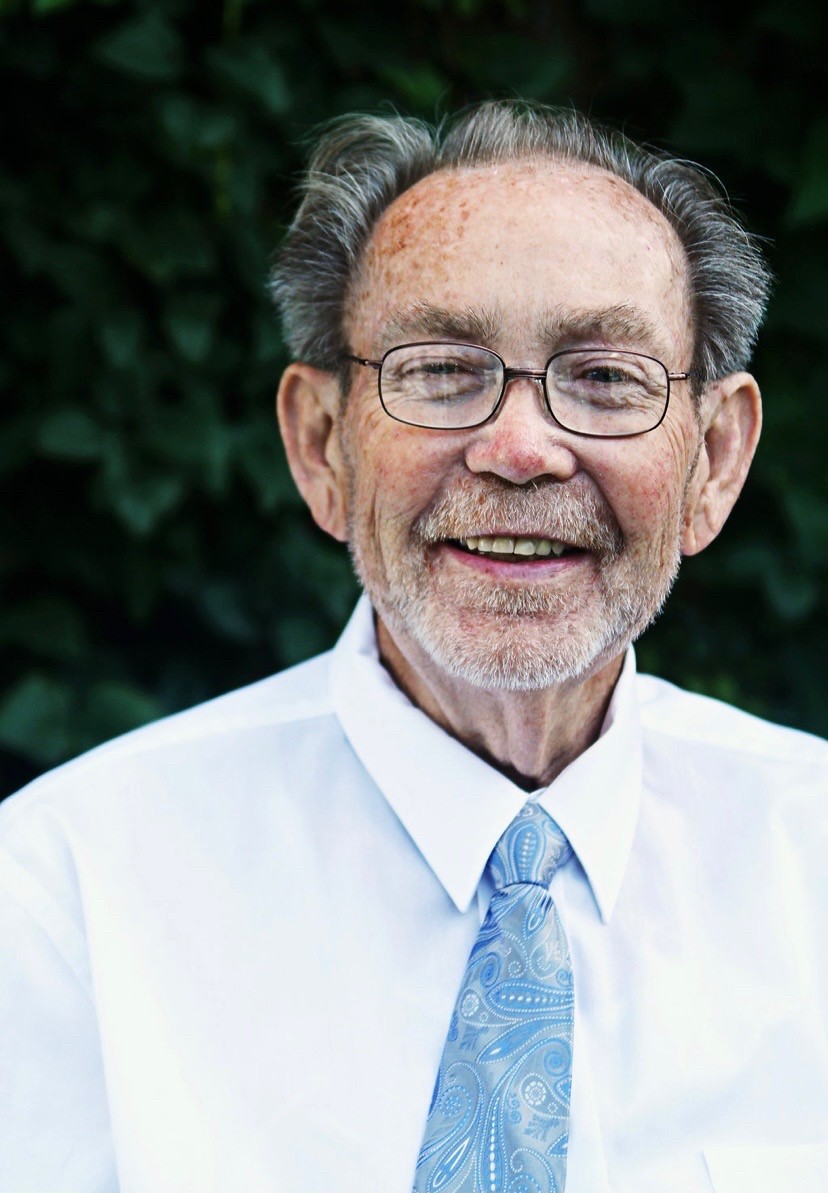 Kenneth Marvin Wood, 76, of Boise died Sunday, November 14, 2021 at his home of natural causes. He was born on July 9, 1945, the eldest son of Marvin Hopper Wood and Blanche Tipton Wood Howells. As a youth, Ken lived in Nampa, later moving to Boise.

Ken graduated from Borah High School in 1963. He attended Boise Junior College for two years in Accounting. He worked at a hospital dishwashing where he also learned to cook. He later became the manager of Red Steer Drive-In on Broadway. He worked at several locations including Mountain Home and Provo. He received several awards for being the best manager.

He managed Red Steer with his wife Joanne Powers. They met and married on May 13, 1967. Five children were born: Janet Lee, Carole Ann, Tricia Lynn, Judy Christine, and Robert Marvin.

They lived and worked in Boise for 27 years together. Ken worked various jobs, his most memorable being Home Dairies and R&S Beauty and Barber Supply as their warehouse manager.

On January 28, 1995 Ken married Darlene Kay Williams Bowerman. Darlene has one son, Shane Michael Bowerman. She became the love of his life until his death. Ken’s children often referred to Darlene as an angel sent from heaven to care for their dad. He suffered on and off from various health problems and Darlene lovingly cared for him for 26 years.

He was a faithful member of the Church of Jesus Christ of Latter-day saints and loved serving. He volunteered for 13 years at the LDS Cannery. He loved serving in the Boise Temple as a patron, attending daily for years. He cleaned the church house on Curtis and enjoyed being the first one to help neighbors move or mow their lawns.

He is survived by his wife Darlene of Boise; four daughters Janet (Tate) Carter of Idaho Falls, Carole Simmons of Washington, Tricia Ellinger of Emmett, and Judy (Ryan) Leonard of Utah, and one son Shane (Christine) Bowerman of Boise; Two sisters, Sharon (Larry) Boch and Teresa (Skip) Pierce, and two brothers, Steven (Susan) Wood, John Larry (Tami) Wood; 23 grandchildren and 3 great-grandchildren. He is preceded in death by his son Robert (Emma) Wood of Pocatello, and his beloved dog Bubba.

Days prior to his death, Ken’s last thoughts and words were about how proud he was of his kids and grandkids for being such good humans. He loved his family most of all, including his two dogs Timmy and Dobie.

Funeral services will be held at 11:00am on Tuesday, November 23, at Bowman Funeral Home 10254 W. Carlton Bay Drive, Garden City. The family will receive friends that morning from 10:00 to 10:45 a.m. prior to services. Interment will be at Dry Creek Cemetery immediately following.

Funeral services will be held at 11:00am on Tuesday, November 23, at Bowman Funeral Home 10254 W. Carlton Bay Drive, Garden City. The family will receive friends that morning from 10:00 to 10:45 a.m. prior to services. Interment will be at Dry Creek Cemetery immediately following.