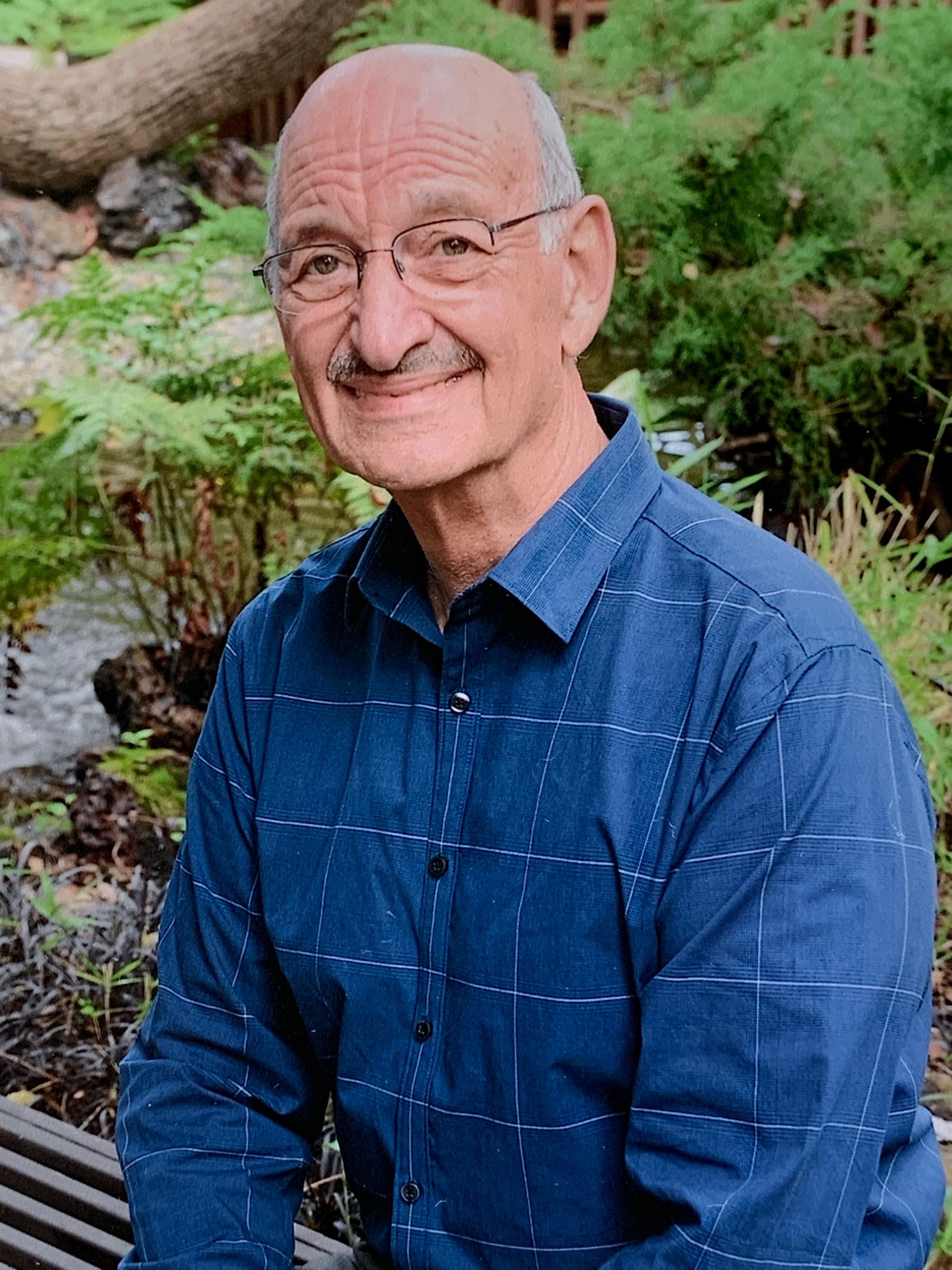 MY BELOVED HUSBAND AND BEST FRIEND

The most beautiful and thoughtful man on the earth has decided it was time to be with his mom and dad. Kenneth G. Wilson was born on January 9, 1939, in Cheyenne, Wyoming and went to be with them on August 6, 2021 at 5:00 AM in Meridian, Idaho.

Ken contracted polio when he was 13; this happened because he and his cousin, John Kensinger, went swimming in a contaminated pond, they stayed up all night and then John shot him in the chest with a BB gun. Years later John felt he was at fault, but it was the combination of all the circumstances and Ken never felt John was responsible.

Ken attended the University of Wyoming in Laramie. After Ken graduated from college, John talked him into moving to San Mateo, California. If I recall correctly, he went to work for Marchant Calculators, and then on to Plessey Micro Science in Mt. View, CA. Ken loved hunting but after moving to California he never really had the opportunity to hunt.

Soon after moving to California, Ken married Sharon Erickson, they bought a home and then their daughter Wendy was born. They divorced when Wendy was about 4.

Ken was the purchasing manager at Plessey – he ordered ultra-thin metals from a company in Glendale, CA where Inez was working… they met over the phone. About a year later, Ken came to visit and they fell in love. Ken’s story is that, “he was buying and Inez was selling, so he purchased her along with the exotic metals.” They were married on June 29, 1974, by Keigh Deigh the actor who portrayed Wo Fat on Hawaii Five O. It was a companionship ceremony. Both said, “we have always been very close companions, friends and lovers.”

Ken and Inez moved to Simi Valley, CA and Ken worked for Plessey in Chatsworth next to Simi Valley. About 1976, Ken went to work with Italix Company in Santa Clara, CA. The owner, Bob Armanasco, and he worked together at Plessey. Ken had visited him at Italix and told Bob that, “he was great at making products but a bad salesman, so he was going to go to work for him.” A month later, Bob came back from hunting, and Ken went to work for Italix. Ken worked there and became a “partner” and between the two of them they increased the products and prestige of the company. Ken worked at Italix until his retirement in 2001.

Ken loved to travel, and with Inez, they visited all 50 states, Japan, the Basque Country in Spain, France, England and Scotland.

In 2016, Ken and Inez moved to Meridian, Idaho. At first, Ken didn’t really want to move to Idaho but he quickly fell in love with the state, the politics, the people and their home. The two of them have never had so many neighbors that were close friends. He loved watching golfers from his back patio and telling them what they did wrong. The last 5 ½ years were very happy ones and they were both content with their lives and being together.

In 2021, Ken was diagnosed with aplastic anemia and that along with his throat being compromised from his earlier bout with polio caused him to be with his mom and dad now. His niece Gina and nephew Bryan were a tremendous help to the immediate family in Ken’s last two weeks. Gina’s nursing skills, love, compassion and calmness were appreciated more than words can convey.

His greatest loves are his wife, Inez Moline Wilson; his children Chris (Cheryl), Ken (Jean), and Wendy (Mark); his grandchildren Wes, Brenna, Alexandria and Madeline; his sister Sandra; his nephew Bryan (Gina) and niece Kristi (Robert); and his cousin Bob Kensinger. Not necessarily in that order.

I know Ken would want me to tell all of you how much he loved you and how happy you made him in his final years. With him goes my soul, my heart, my happiness.