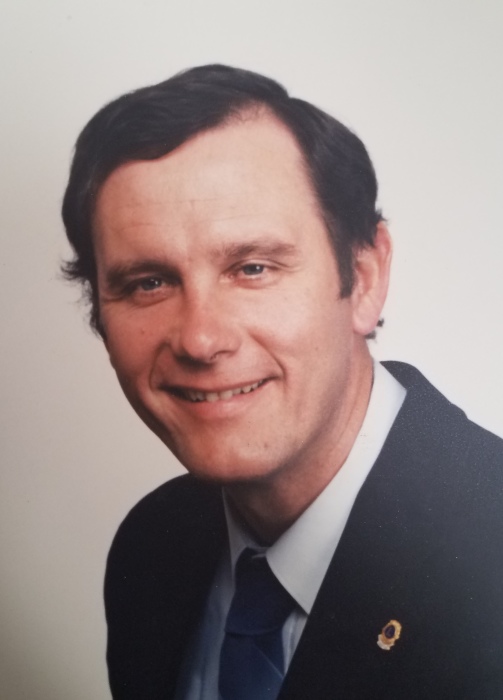 A Funeral Mass will be held on October 19, 2019 at 10 am at Risen Christ Catholic Community on Lake Hazel Rd in Boise with inurnment and a luncheon to follow.

Ken was born June 15, 1950, in Lewiston, Idaho to Joe and Edna Behler. As a teenager, he spent his summers working on the 21 Ranch near Waha with his older brother, Bob. Free time in the fall and winter was spent fishing for steelhead on the Clearwater River with his dad and brothers and taking aimless long walks in the timber, also known as elk hunting.

Ken graduated from Lewiston High School in 1968. He studied electrical engineering at the University of Idaho, where he met the love of his life, Jacqueline Van Casteren. They married in June of 1971.

After Ken’s graduation in 1972, they moved to Boise where Ken started his career with Idaho Power. He worked at Idaho Power until his early retirement in 2004. Ken took this opportunity to actualize a lifelong dream of owning his own business by starting a small business with his son, Pat, in Bozeman, Montana.

When Ken was 38, he was diagnosed with Early Onset Parkinson’s Disease. He and Jacque handled the following 31 years with fortitude. Their dedication to each other is inspirational. Ken’s stubbornness and reluctance to admit defeat (also known as “Behler-ing through it”) allowed him to keep enjoying golf with his sons; the newest equipment was always the solution to all swing issues.

He had an impeccable memory and a mathematically talented mind that shined while playing card games with family and friends.

Although the progression of Parkinson’s eventually impeded his hobbies, it could never take away the most important thing in his life–family.

Ken was a good man and believed in giving with an open heart. He was so determined to not let the disease get him down. He always maintained he was “fine as frog’s hair” and found hope and joy in his children and grandchildren. They always came first.

He was preceded in death by his parents.

In lieu of flowers, please consider a donation to the University of Idaho College of Engineering or Knights of Columbus.