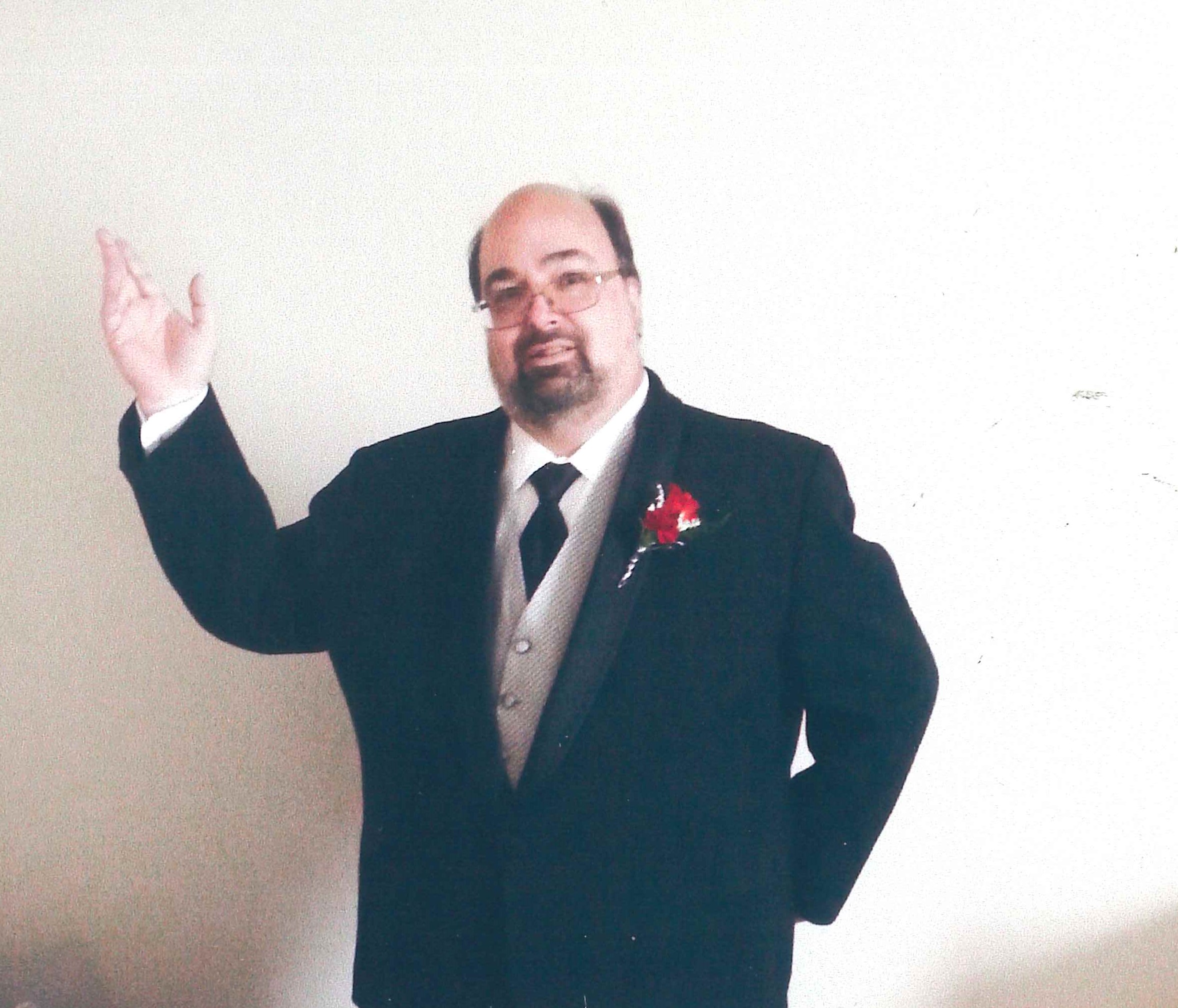 Kenneth Monroe, 53, of Boise, Idaho, passed away peacefully at St. Alphonsus on November 11 after a difficult battle with cancer.

Ken Monroe was born on October 21, 1969, to Nicolee and Jacob Gier in Boise, Idaho.  Later, being adopted by Nicki’s second husband, Walter Monroe.  Growing up mainly in the city of trees, graduating from Boise High School class of 88.  He then pursued a degree in Project Management from the University of Arizona Global Campus.

He worked in many fields.  Starting in the printing industry, which eventually led to owning his own business for a while, which was a family-run affair.  He also worked at the Idaho Statesman, starting out on the dock and then moving inside as a district manager over many sections of the city.  His last career move was to T-Mobile, where he started out on the phones as a Customer Service Rep where he developed a lot of the good rapport with his customers.  The last position he held and took great pride and joy in at the T-Mobile was Facility Coordinator.

While attending high school, he met and started dating Dawn, and eventually, it led to him marrying his high school sweetheart in 1989.  This union led to having two children, Jonathan and Joshua.