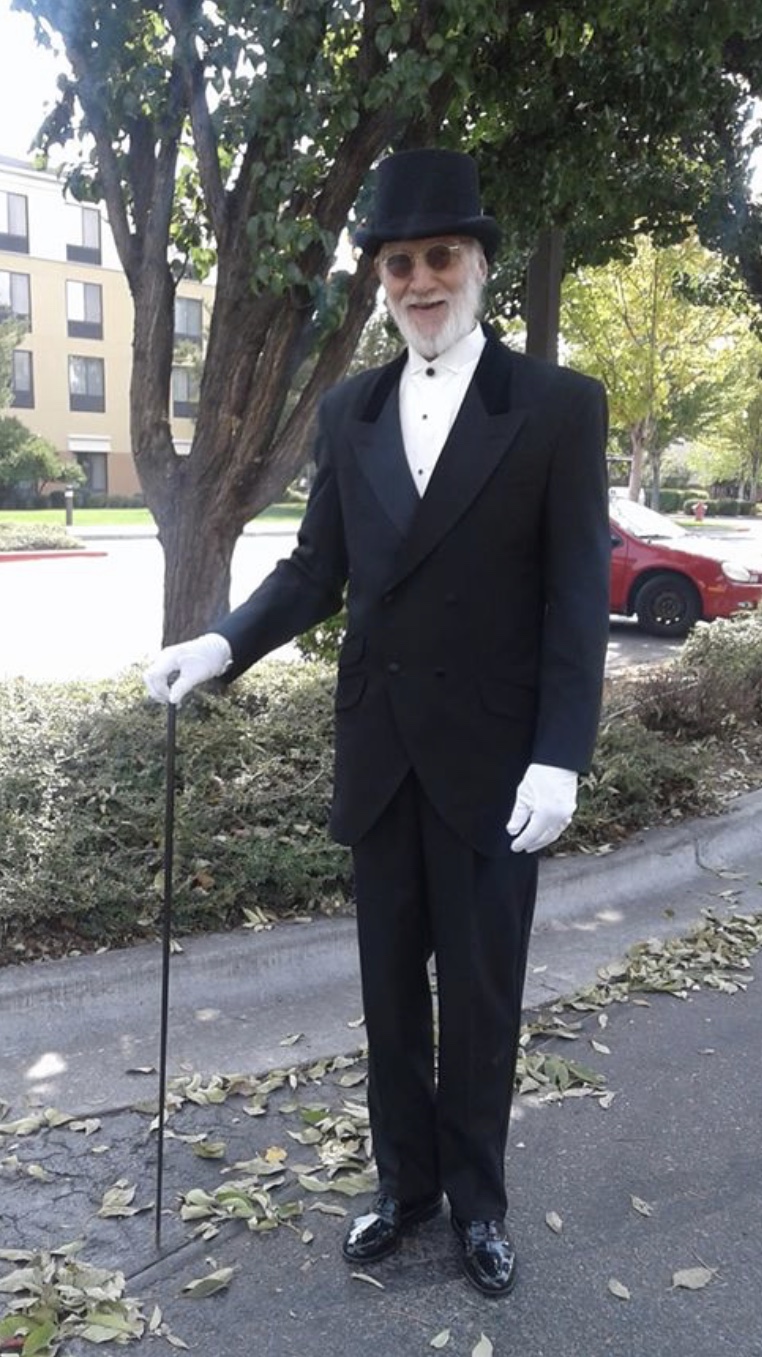 Ken Leon Comontofski died March 10, 2020 after a two-year battle with colon cancer. He was born April 17, 1947 in West Palm Beach, Florida to Eugene J. and Louise (King) Comontofski. He and his older brother Craig lived in Japan for several years while their father was stationed there after World War II. Ken was a star athlete at John Marshall High School in San Antonio, Texas, and later received his Bachelor of Science in Chemical Engineering at the University of Texas, Austin.
During his career, Ken worked in the oil and gas refining industry with ARCO, and as an oil and gas consultant with Pace and RM Parsons. When he wasn’t working, Ken was an avid hunter, horseman, and golfer who loved anything and everything outdoors.
In the mid-80’s, Ken left Texas for California where he lived in the Sonoma area until 2002, when he relocated to Marsing, Idaho with his wife Suzanne. In Marsing, they started an organic vineyard to produce table grapes for the Northwest market. With Suzanne’s coaching, Ken also became a historical “costumer” and both he and Suzanne taught country dancing at the Nampa Eagles Lodge. Ken nursed Suzanne faithfully until she succumbed to colon cancer in 2014.
A resident of Boise since 2016, Ken continued to pursue his interests in historical costuming, delighting many in his unique costumes at Opera Idaho, the Jane Austen Tea and other local historical events. He also acquired a small collection of vintage automobiles and was active in several automobile clubs.
Ken was preceded in death by his parents and his beloved wife Suzanne Lemich Comontofski. He is survived by his older brother Craig Comontofski (Linda) of Martinsburg, West Virginia; younger sister Carol Elliot of Austin, Texas; son Coy Comontofski (Loren) of Austin, Texas; daughters Susan Blackwood (Devin) of Berkley, California and Elizabeth Lewis (Bryce) of Vallejo, California; and stepson John Engel (Danna) of Nevada, Texas; in addition to his five beautiful grandchildren Landy, Sailor, Scarlett, Vivienne, and Barrett. Ken also leaves behind a devoted friend, Jaime Moss of Boise, lifelong friend Herb Fields of Montgomery, Texas, and numerous friends from the historic costuming and vintage car communities.
The family wishes to thank Harrison Hope Hospice, especially Dara, Marissa, Heather and Eileen; as well as Kathleen Clifford with MSTI Palliative Care and Dr. Silvana Bucur with MSTI Eagle for their devoted and discerning care. A celebration of life is planned for a future date.