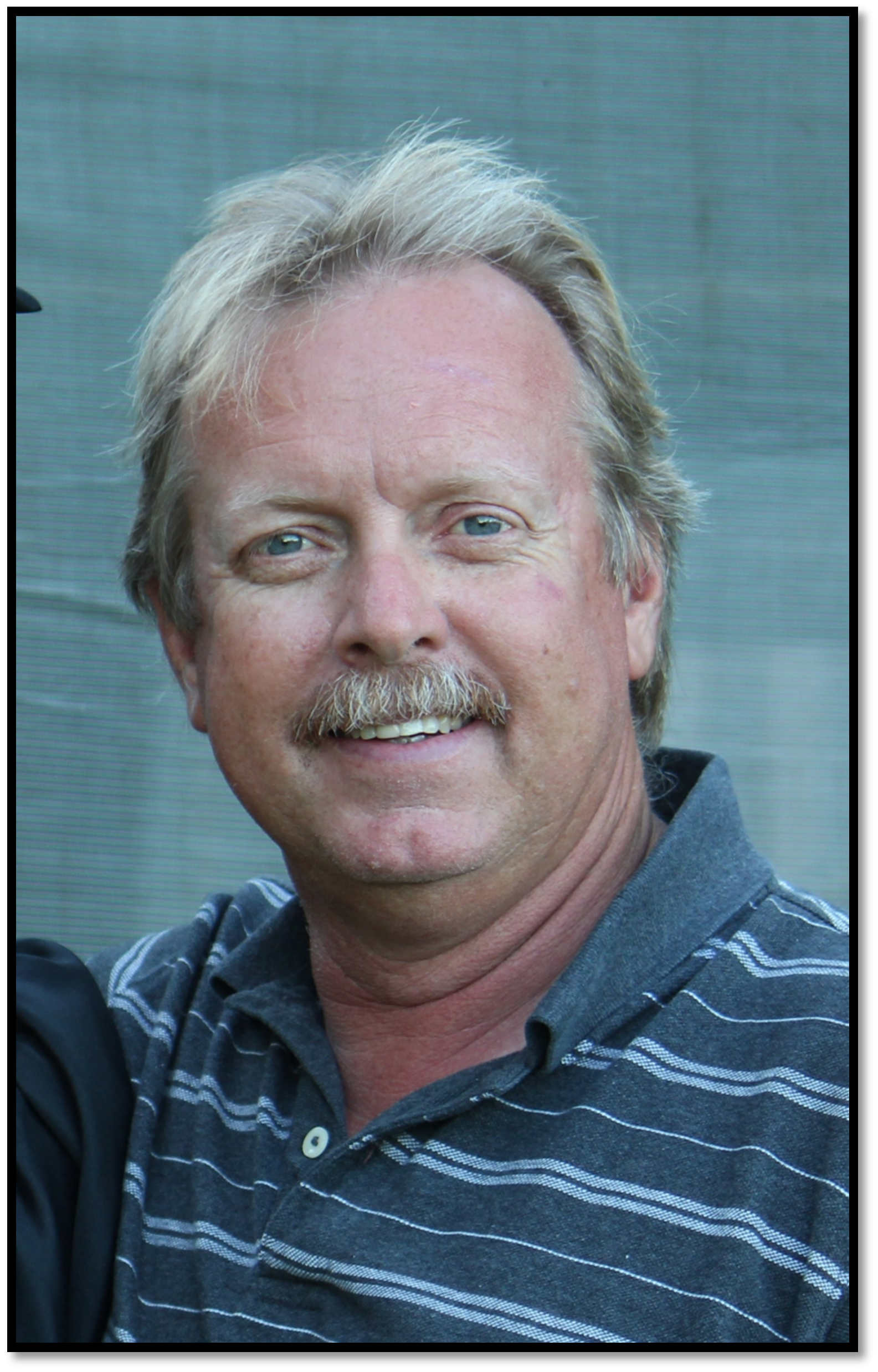 Our beloved Keith Edward Gibson departed this life on

Wednesday, November 3, 2021, in Boise, Idaho. He was born in Modesto, CA on March 8, 1963. His father was a minister, so Keith lived in several states and locations. He graduated from Modesto High School and attended classes at Sacramento State. Keith did not have a BA or PhD; his degree was in life experiences.

Keith held many different positions in varying professions. He held a General Contractor’s License but there are few things he couldn’t do or figure out. He was a hard-worker and loved giving his family and friends a helping hand, whether it involved being a mechanic, electrician, roofer, or whatever was needed. He and his cousin helped pull a man from a burning 18-wheeler. They

received several awards from various branches of government from the state of California for outstanding heroism and going above and beyond the call of duty. Keith laughingly referred to them as his “Whereases.” It wasn’t a big deal to him; that was just Keith. He always went above and beyond what was needed or

Assistant Director of Operations. As his brother Gary said, “When Keith retired, CUSD had to hire two employees to replace him.”

Keith married the love of his life, Kimberly Ann, on Friday, July 23, 1982, at the young age of 19, but when you know, you know. They were blessed with 39 years of love and laughter. It is a tribute to their marriage that upon his passing, Kim said she would do it a thousand and thousands of times over.

Keith was an amazing son, brother, husband, father, grandfather, uncle, and friend to many, coast to coast. He was preceded in death by his mother, Bulah Rose Gibson. He is survived by his

Keith never met a stranger. He loved making people happy and was a natural comedian and entertainer. And oh, how he could sing! He enjoyed hunting, fishing, golfing, and ice cream. He may have been 58 years old when he passed, but he was always a kid at heart. His leaving has left a void that can never be filled.