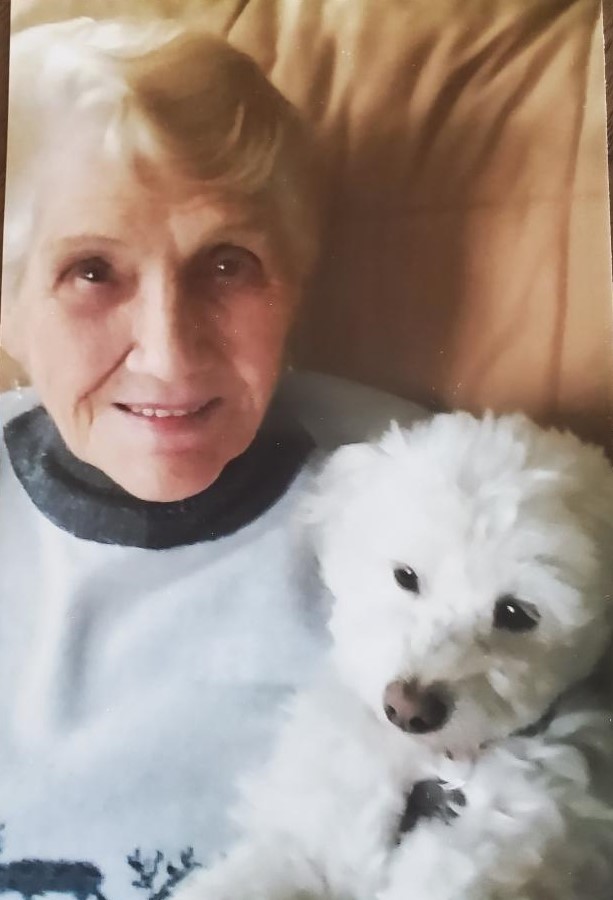 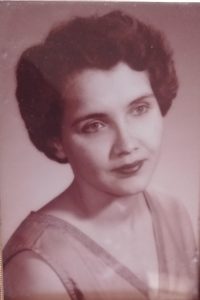 Kathryn E. Foster, age 84, a resident of Boise, passed away at her home on April 7, 2020. Mom was born on July 25th, 1935 in Tad West Virginia to Henry and Lillian Campbell. She was the third of four children. Her siblings being Delia, Al and Ed.
Mom grew up as a coal miner’s daughter in West Virginia. She attended school thru the 9th grade when she quit to get married and also care for her father who had cancer.
She married James Webb in 1950 and thru that marriage had two daughters, Diana Sue in 1952, and Judith Lynn in 1953.
After 9 years of an unhappy marriage Mom took her daughters and followed her mother and siblings to Idaho.
In 1969, while raising her daughters as a single mom she met, fell in love with and married George Foster. George was a successful potato farmer from Eastern Idaho. His farming ventures covered most of southern Idaho, and he and Mom decide to settle in Jerome. They spent many happy years there farming. Mom also cared for her mother there for several years. George and Mom loved traveling and took lots of trips across the country and cruises with friends and family.
In 1990, after George retired they moved to Yuma full time, where they met many new friends.
George passed away in 2002 in Yuma after many health issues.
Mom had major back surgery in 2011 in Yuma, and following that we convinced mom to move to Boise where we could help with her care. Mom bought a home on the bench in early 2013 and lived happily there until she went home to be with her Lord.
She enjoyed working in her yard, tending her flowers and cooking.
Her greatest joy in the last few years was her dog PeeTee. He never left her side.
Mom enjoyed visiting her brother Ed and his family in Emmett.
We loved talking with Mommy about all the good things Jesus had done in our lives. Through these conversations she became curious about having a relationship with Jesus, and soon accepted Him as her Lord and Savior! We are all so thankful she made that decision. As Mommy would so often say as we ended a time of prayer, “Amen and Hallelujah… Thank you Jesus ! “
She is preceded in death by her parents Henry and Lillian Campbell, sister Delia Yokum, brother Albert Campbell, husband George Foster and first husband James Webb.
She is survived by her brother Ed Campbell, daughters Diana Shaw, Judi and ( Dan ) Williams and numerous grandchildren and great-grandchildren.
We look forward to having a celebration of Kathy’s life at a later date.
Memorials can be made to a favorite charity.
Please visit www.bowmanfuneral.com for the complete obituary and to leave a favorite memory or a few words to the family.

Public services will be announced later.