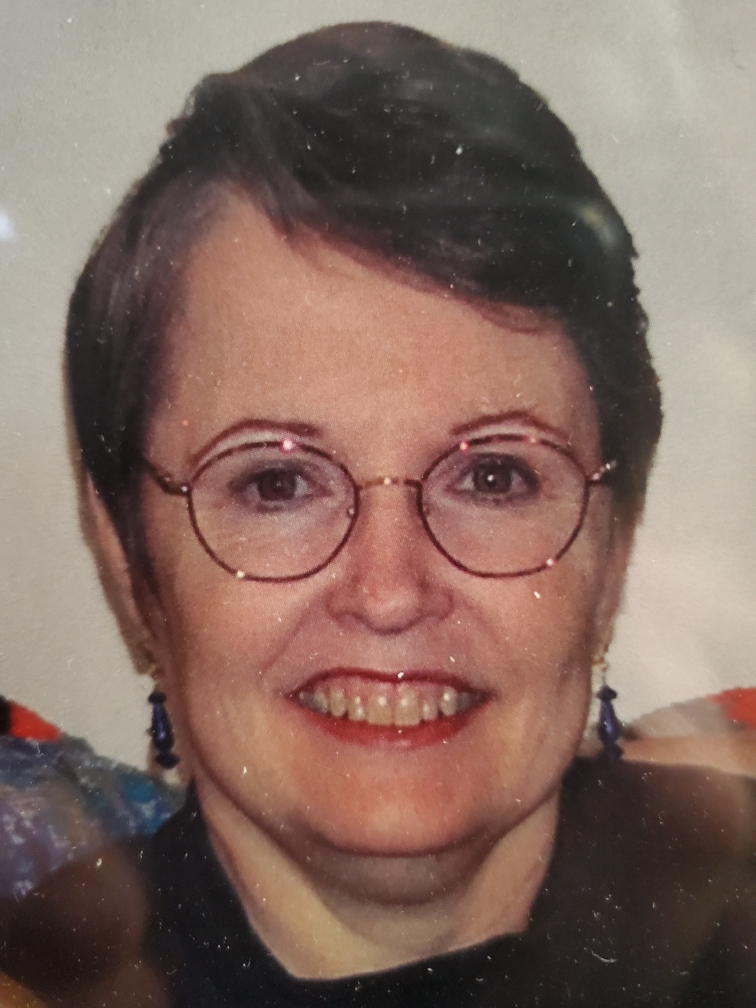 Karla K. Himes, 71, of Boise, died February 6, 2020 of a heart attack.
Karla was born December 9, 1948 in Nampa, ID. She was adopted on September 26, 1954 by her devoted parents, Blaine and Ina Anderson. Karla instantly became an adoring big sister to her little brother, Randy. When she was nine years old her family moved from Idaho to California where they owned and operated, Mr. BJ’s, a grocery store on Redondo Beach.
Growing up Karla was very fashion savvy and worked at J.C. Penney in the wig department. She always enjoyed Asian décor and throughout college raised bonsai trees. Karla received her Associate of Arts Degree from Brigham Young University in Utah, and then received her Bachelor’s in Home Economics from California State University at Long Beach.
When Karla was twenty-eight she developed a habit of heavy drinking which soon took over her life. One courageous day she decided something had to change. With determination she wrote her sobriety date on the calendar. Through the help of AA and God, Karla remained sober for the rest of her life. Her thirty-year sobriety date would have been March 9, 2020.
In 1982 Karla became a council agent with New York Life. She was a top producing agent, and belonged to the Million Dollar Round Table. Karla loved the intricacies of insurance and investments, which brought her great joy for twenty years. Karla retired from New York Life in 2003.
Karla was married to Robert Himes on January 9, 1984 and they stayed together for almost fifteen years. Being married to Bob wasn’t easy, but they shared many interests like: flying (Karla worked on getting her pilot’s license), raising pigs, and riding horses.
In 1998 Karla met Kelly L. Howard, who became her best friend and partner. She and Kelly had a commitment ceremony on October 9, 1999 and were married in Boise on October 15, 2015. Karla and Kelly were avid dog lovers. Their beloved fur babies included, Skeetee Pooh, Kaa Li, Chewey Chewey, and Tassy, their spirited Australian Labradoodle.
Karla’s favorite fast food restaurant was the Jack-In-The-Box on Ustick. She looked forward to taking Kelly there because Karla thought the Ustick location had the best stove – which made the meat taste especially delicious.
Karla also loved spending time at Edward’s Greenhouse. She relished in observing the children in the Children’s Garden. The Edward’s family became Karla and Kelly’s family, and Karla enjoyed the many parties they attended at the greenhouse.
Toward the end of her life Karla stayed busy trying to keep herself and Kelly healthy. She also made beautiful precious stone jewelry while watching her favorite shows which included a good western, NCIS, and Blue Bloods.
Survivors are her wife, Kelly L. Howard of Boise; step-son, Kelly J. Diamond (wife, Angela) of Baytown, TX; and one fur baby, Tassy. Karla was proceeded in death by her parents, Blaine and Ina Anderson, and her brother, Randal B. Anderson.
Memorial services will be Sunday February 23rd at 2 p.m. in the “Big Greenhouse” at Edward’s Greenhouse, 4106 Sand Creek St. Boise, ID.