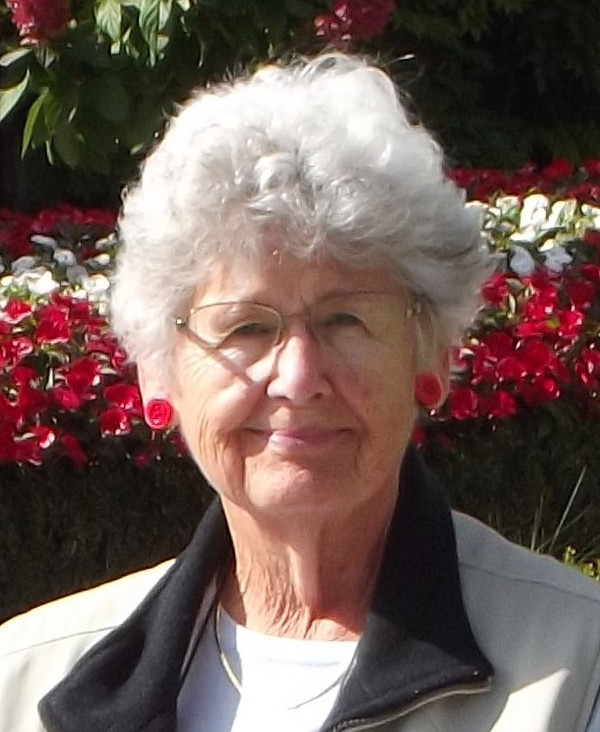 Karen Ann McAlister, 76 passed away on March 11, 2020 in Eagle of brain cancer. She was the wife of Daniel A McAlister sharing 57 endearing years. Karen was born in Twin Falls Idaho in September 20, 1943 to John R Gentry and Julia Catherine Jones Gentry. Karen graduated from Twin Falls High School in 1961 and attended College of Idaho, Idaho State University and Boise State University. She received a BA Degree in History and Political Science, and in 1979 earned a degree in Education.

She worked as an administrative assistant at many locations to help her family and as a teachers aid in Boise and Idaho Falls. During her senior year at Boise State, she was an intern at the Legislator where she became attracted to the politics of our State and later held various positions in the local Democratic Party. This included working as an assistant and as a chairperson for individuals who ran for several offices. She also served for many years as Precinct 10 Chair.

Other leadership positions included the first President of the Idaho Epilepsy Foundation of Idaho, which she was instrumental in forming. She was a member on the Board of the Booth Memorial for Unwed Mothers, the Apple Blossom Club and PEO Sorority. She also was very active in the Methodist Church and United Methodist Women. In this capacity, she held many local and regional leadership positions and formed the first legislative event of churches to meet our district representatives. Karen was always dedicated in making this world a better place!

Karen loved to travel with her husband and traveled all over Europe and even to Australia. Her other loved activities included camping and backpacking in the Sawtooth with her family, gardening and discussing a good book with a cup of coffee in her Book Club (when not discussing politics) and just shopping with her sisters and friends. She deeply regretted that she was not able to vote in the November 2020 presidential election!

She is survived by her husband Daniel of 57 years, two children Michelle (Boise) and Damon and daughter-in-law Sarah Christian (Reno); two grandsons Justin (Lancaster, Ca) and Nathan at Cal Tech ; three AFS exchange students David Milligan of Australia, Matthias Shoup of Germany and Zeynep Kocabiyik Hansen of Turkey now living in Boise. Others include two sisters in Twin Falls and their husbands Kathy and Les Howells, and Vicki and Billyray Garrett. Also, three McAlister brothers-in-law and their wives, Dee and Barbara McAlister of Nampa, Darrol and Terry in Ireland and Rex in Boise and many nieces and nephews.

The family would like to thank St Alphonsus Hospital Cancer and Hospice Teams and Spring Creek Assisted Living Center for making the journey a more loving path. Donations in her name may be made to the Idaho Epilepsy Foundation of Idaho, 100 E Warm Springs Ave, Boise, D 83712

Leave a Condolence to Suzy and Butch Cancel reply