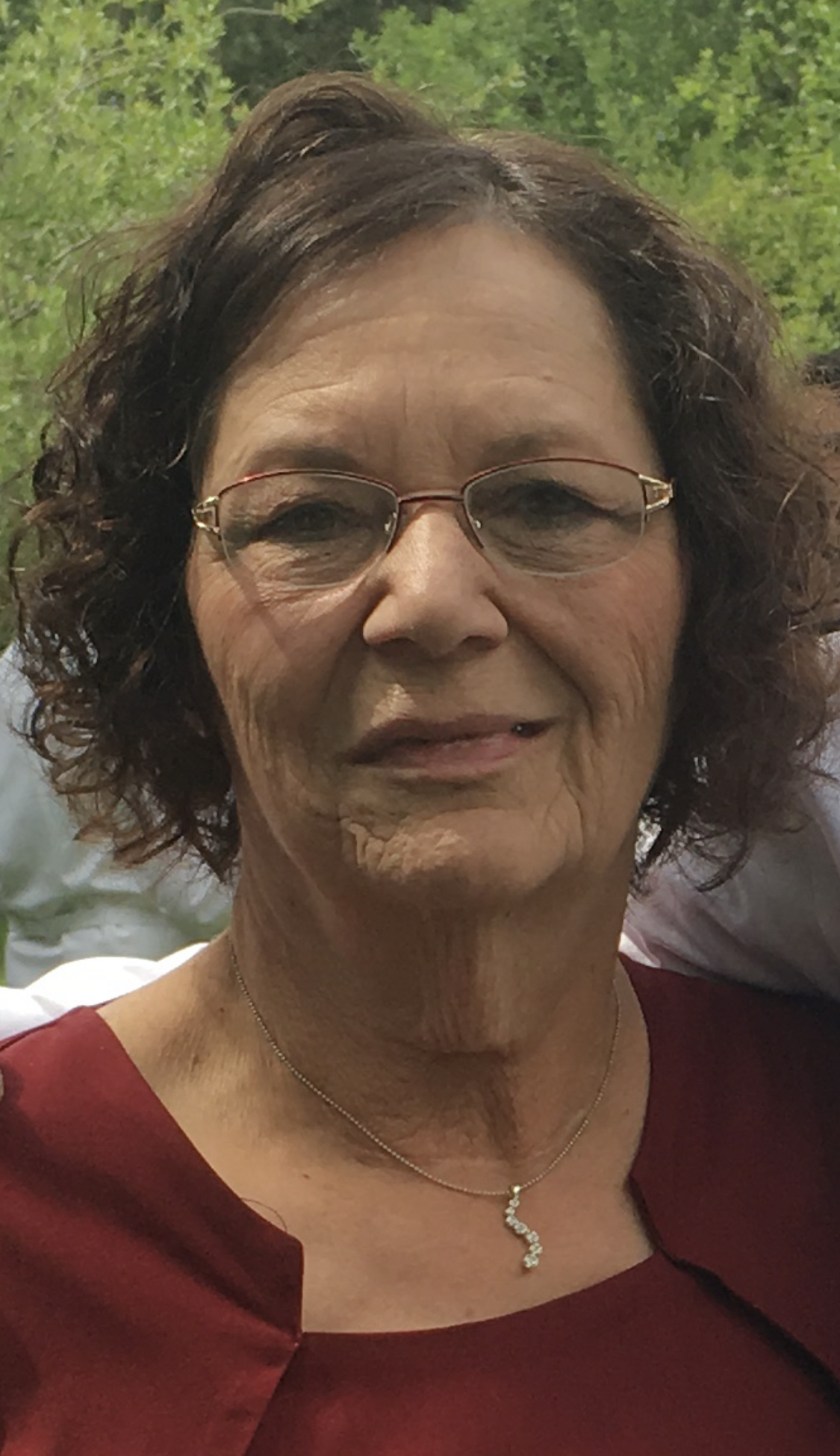 Juvanne Elizabeth Martin (71) passed away peacefully on Monday, December 28, 2020 at her home in Nampa, ID following her third bout with cancer.

Juvanne was born May 22, 1949 to Ruth Crews of San Diego, CA.  Ruth had moved them to Caldwell shortly after.  Ruth met and married Dale Pidgeon on September 2, 1950. Dale adopted and loved Juvanne as his own.  In 1953, they moved to Nampa where her parents welcomed her brother Steve, who was meant to tease and torment Juvanne for the remainder of his life.  She grew up in the Nampa area and graduated from Nampa High in 1967 where she was active in band, Spizettes pep club, F.N.A and a Twirler.

Juvanne attended Idaho State University in Pocatello, ID majoring in English.  There she met Tim Clezie in the college band.  The two married in 1969.  Juvanne moved to Bedford, Bedfordshire, England in 1970 while Tim served in the U.S. Air Force.  There they had a daughter, Shawna Lillian Clezie on April 23, 1971 who passed 4 short months later.  At that time, Tim was discharged from service and they moved back to Pocatello.  In Pocatello, they had two more children; Cher in 1973 and Steve in 1974.  The couple moved to Mackay, ID in 1978.  There they had their last child; Kim in 1981.

While in Mackay, Juvanne became active in the community.  She was a member of a women’s sorority and active in such events as the Mackay Rodeo, 4th of July park activities, Custer County Fair, Mackay Free Barbeque, Halloween Carnival, Quake Days, and so on.  Juvanne was a journalist and photographer for the Arco Advertiser, Post Register and Ruralite Magazine.  On October 28, 1983, Juvanne got a break being one of the only journalist / photographers in the area to document the largest earthquake in Idaho’s history.  A lot of her photos and articles can still be seen in the local museum that she also assisted in its inception.

Juvanne began her teaching career in the Mackay School District teaching a variety of ages and subjects including but not limited to Chapter-1, band, and English.  She led the pep band in many high school football and basketball games.

The family moved to Filer, ID in 1988.  Juvanne wrote briefly for the Buhl Herald but continued her love of teaching throughout the Magic Valley.  She taught in Murtaugh, Filer, Jerome and Glenns Ferry while taking on pep band, yearbook and other high school activities all while chasing her children around to events, ball games, concerts, etc.

Although her marriage ended in 1991 it did not dampen her spirit to find her love and soul mate.  In 1997, Juvanne met Terry Martin online.  Their first official date was a month later.  They continued a long-distance relationship for two year until Juvanne decided to move to Boise with Terry.  They were married in a small, private ceremony on February 15, 2002 in Garden Valley, ID.  Since then, they have spent their time camping in the Donnelly area, sightseeing, traveling abroad, watching movies and college football and basketball and doing family research.

While in the Treasure Valley, Juvanne worked for the Idaho Law Library, substitute taught at multiple school districts, assisted in the Idaho Black History Museum, volunteered at the Western Idaho State Fair photography displays and many, many other events and organizations. At the time of her death, she was the President of her Neighborhood Homeowners Association.

Juvanne had a lifelong interest in history and genealogy.  She was a board-certified genealogist and started the Research Network to help others develop their family tree.  She would speak at conferences and colleges throughout the state   She was also a long-time member and past President of the Idaho Genealogical Society as well as Regent Registrar of the Idaho Pocahontas Chapter of the Daughters of the American Revolution.

Through DNA testing, Juvanne was able to identify and locate her biological father Theodore (Ted) and half-brother Stephen Green in early 2019.  She was able to connect with them but thanks to COVID she was unable to meet them in person.

Juvanne was an avid college sports fan and would watch as many football and basketball games that she could.  Although Juvanne was ISU alumni, she was an avid Boise State University fan.  She would often discuss games, stats and to where players were going to play in their professional careers.  She would support her blue and orange gear wherever she went.

During her rounds of cancer, Juvanne never complained about her illness or treatments.  She was a true trooper.  She was able to spend a few of her last days with her family which included a slumber party with her children and oldest granddaughter in the living room where they played music, danced, watched movies and joked with one another including a debate as to who was the favorite child.

Juvanne was preceded in death by her parents Ruth and Dale Pidgeon, brother Steve Pidgeon and daughter Shawna Clezie.

A memorial honoring Juvanne’s life will be held at a later date.  The family asks in lieu of flower and to spread Juvanne’s love and kindness, you give a donation to a charity of your choice in Juvanne’s name.