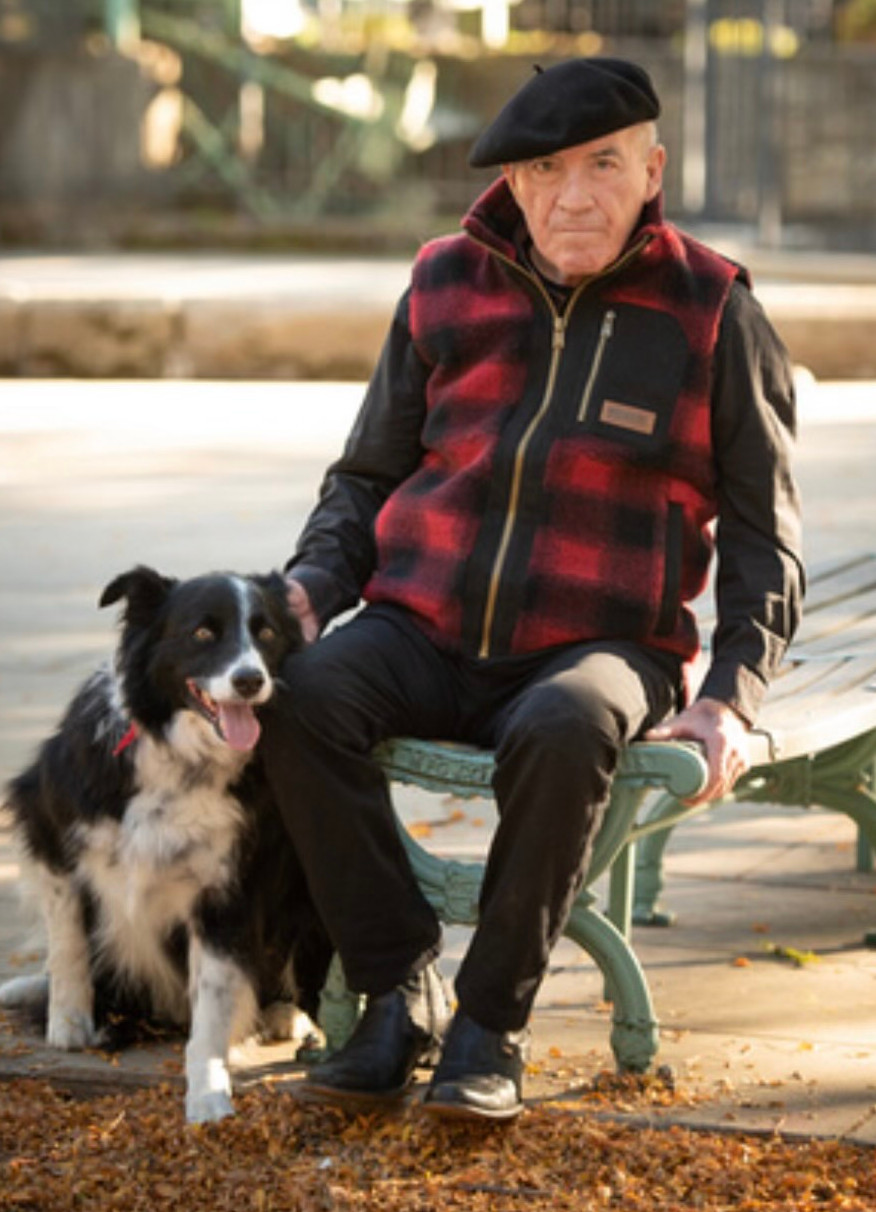 Julian Barinaga was a hard working Basque man. He was born in the province of Arieta Spain on January 7th 1940.  He was the oldest of the five children of Vincente and Maria Andicoechea Barinaga.   He chose to forgo school and spent his childhood working on the family farm with his father in Fruiz, Spain. In his youth, he loved playing futbol in the fields with friends.   At the age of 18, Julian travelled to the United States to look for work so he could send money back home to his family in Spain.  Along with many other Basques,  Julian found work as a sheep herder in Grandview Idaho.  After working the sheep camps of Idaho, he spent time  as butcher in the packing plants of Idaho as a truck driver hauling hay for Simplot in Grandview.  Eventually, Julian saved enough to buy his own piece of heaven, a small farm outside of Kuna Idaho.

At the age of 30, Julian married Vicky Enbysk.  The two of them had two children, Tony Allen Barinaga and Kristina Lynn Barinaga.  Julian taught his children the value of hard work, the joys of farming/ranching, and how to appreciate the outdoors.

Julian’s love in life was his farm and family.   He was a strong, dedicated, and proud Basque who worked hard all his life.  Julian’s happy place was raising sheep and sharing the bountiful gains of his farm with a large barbecue for his friends and family.  When he wasn’t working his livestock, he could be found sitting on the tailgate of his pickup truck, drinking a Budweiser, and speaking his native tongue with friends.

Shortly after retiring from truck driving,  Julian was diagnosed with Parkinson’s Disease.  He moved in with his son in Boise, where he was cared for by family.  He passed on May 2nd 2022, surrounded by the love of friends and family.