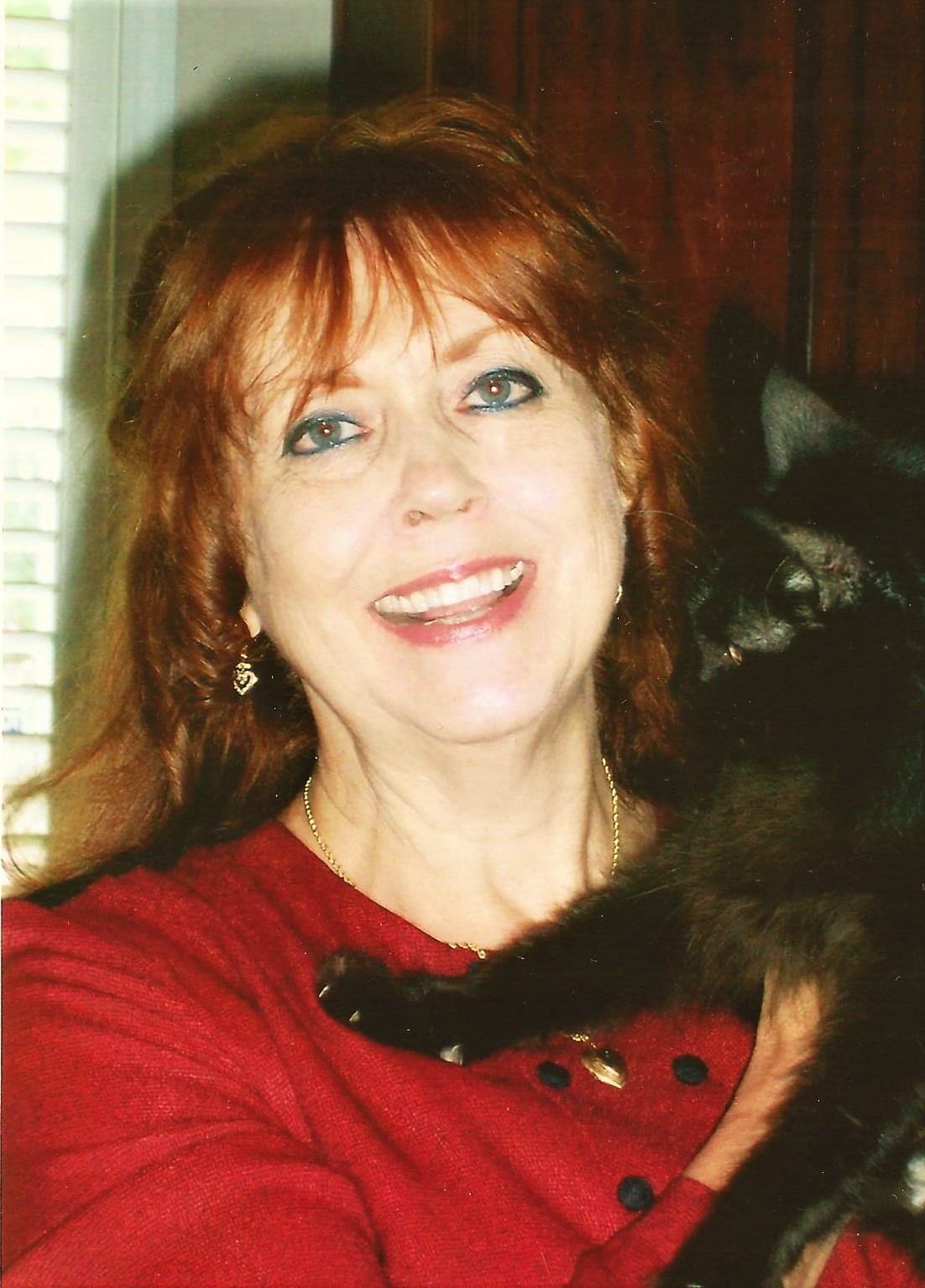 Judy Ray Stone Tanner, age 77 of Boise ID was called home on December 25, 2019, with her family at her bedside, following a long struggle with advanced liver disease and pancreatic cancer. During her lifetime, Judy was a wonderful wife, mother,
grandma, great-grandma, sister, aunt, and friend to many. She was deeply loved, and would want for us to celebrate and remember the joy she brought to all.
Judy was born June 18, 1942 in Fort Wayne IN to Elmer Andrew Walker and Virginia Ray Jolly, and was the oldest of three children. The family moved to the remote town of Dora OR in 1947 where her father worked in the forest products industry. While there, Judy attended a one-room schoolhouse, graduated from Coquille High School in 1960, and joined the
Women’s Army Corps the same year. Over the course of the next two years, she was stationed at Fort McClellan AL and Fort Huachuca AZ.
In 1961, Judy married Robert Lee Stone, and they had four wonderful children. The family lived in Arcata and Crescent City CA, and Roseburg and Enterprise OR. As time allowed, she continued her studies at Umpqua Community College and College of the Redwoods. Judy dedicated herself to being an attentive and loving mother and wife. She held odd jobs to help support her family until her children were older, and she
decided to step up in the service of her state and country again.
Judy re-enlisted with the Oregon Army National Guard in 1977 and would go on to complete 21 years of service with full military retirement. Judy began a career with the U.S. Forest Service in 1979 and worked with the agency as an Office Assistant and Procurement Technician on the Wallowa-Whitman, Rogue River, and Siskiyou National Forests in Oregon until her retirement in 1998. During this time, Judy was also an active volunteer with the Literacy Council, a teacher’s aide for grades K through 4, and
organized a Wallowa County Job Fair in 1986.
Judy married Steve Tanner, also a Forest Service employee, in 1989. In 2000, they relocated from Grants Pass, OR to the Washington DC suburb of Silver Spring MD after Steve accepted a position with the Forest Service Headquarters office. After his 2005 retirement, the couple headed west again and settled in Boise ID.
During this time Judy rekindled her interest in quilting and created an impressive quantity of beautifully-crafted quilts for family and friends. Judy was also an avid reader, a creative cook, and loved to travel. She loved animals and adopted several dogs and cats from local animal shelters. As a very kind, generous, and spiritual person, Judy’s faith in God was instrumental in guiding her throughout her life. She will be greatly missed and never forgotten.
Judy is survived by her husband Steve, a brother Ross, a sister Joyce, and half-brother Arthur and a half-sister Phyllis. She was pre-deceased by a half-sister Kathryn and her mother Virginia, with Judy providing loving care for her Mom during the last 12 years of her life. Judy’s surviving children are sons Jed, Ben, and Jason, and daughter Laurel. She is survived by eight grandchildren and three great-grandchildren.

Funeral Services will be held at 11 a.m. on Thursday, January 2, at Bowman Funeral Parlor, 10254 W. Carlton Bay, Garden City ID. A viewing will precede the service beginning at 10 a.m., and a reception will take place at 12 noon. A military honor guard ceremony is scheduled for 2 p.m. at the Idaho State Veteran’s Cemetery in Boise, ID.