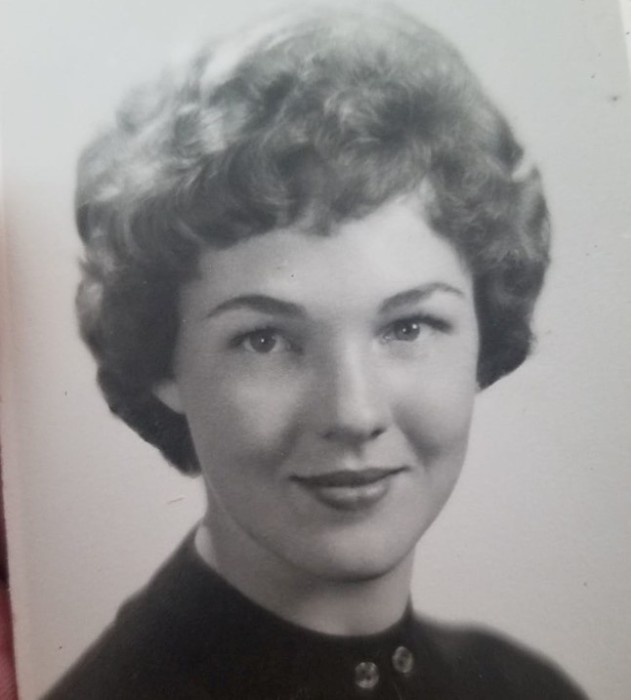 Judy was born on Sept. 25, 1944, in Sioux City, to Glenn and Alice (Cedar) Brown. She graduated from Central High School and spent her early years working at Terra Chemicals and her later years in various positions in the South Sioux City schools.

She married Dennis Bainbridge and together had two children, daughter Michelle, and son Scott.  After moving back to South Sioux City in 1992, she spent her later years with her friend and companion, Harry Meyer.  Judy had been in Boise with her son for the last several years.

Judy enjoyed her time working with the children in the schools, especially helping them with arts and crafts projects.  Judy and Harry were able to travel extensively, but she was most known for her gardening skills.

Judy was preceded in death by her parents; brother, Ken Farrell; and companion Harry Meyer.