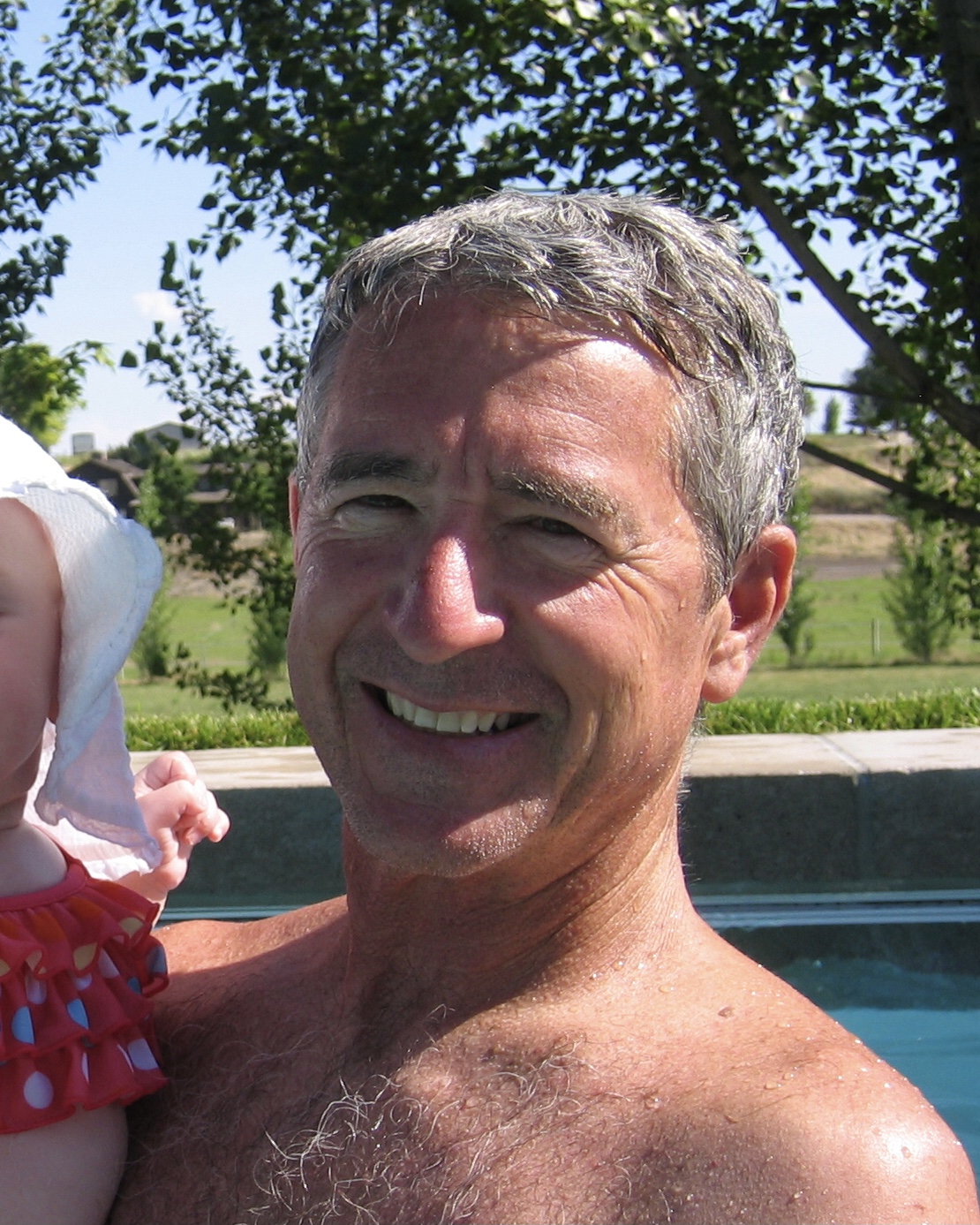 Joseph Barry Genovese, beloved son, father, grandfather and uncle passed away at home surrounded by his wife & children on Tuesday Feb 1st, 2021 at the age of 70.

Joseph “Joey” was born on September 28th, 1950 in Oceanside, CA to Joe and Nell Genovese. Joey grew up in Orange, CA surrounded by his vibrant and loving Italian-Polish family, the second of seven children. His younger years were filled with fishing and skiing in Green Valley Lake, skateboarding, surfing, spending the entire summer in Hawaii at 16 and driving/fixing his 1960’s Porsches.

Joey planned to follow in his dad’s footsteps and attended Law School, but had a change of heart and decided to be a builder “after smelling sawdust”, as the story goes. He was a true craftsman, a finish carpenter of the highest caliber. He hand built exquisite custom homes for his parents, brother and friends as well as commercial buildings and even airplane hangers in exchange for pilot lessons.

In his twenties, Joey had a profound encounter with Jesus and his faith shaped the rest of his life. When he was 30, Joey met the love of his life, Laurie Thompson. He wooed her with his kindness, gentleness & sincerity. Joey and Laurie shared nearly 40 wonderful years of marriage, love and great conversations. A large family was Joey’s dream, and they raised six beautiful children together.

If you ask his kids about Dad’s accomplishments and talents, they’d be sure to include the fact that he could build or fix anything. He could fly a plane, surf, bike, sail, snowboard, ski, backpack, swim, windsurf and spear fish (to name only a few). They’d mention his ardent love for their mom and her cooking, his faithfulness to Jesus, his affinity for cultivating berries, his love for travel, adventure, Hawaii and his heart for people. “Dad just liked people,” they’d say.

But if you asked Joey what he was most proud of, he’d say his beautiful wife Laurie, their six wonderful kids, and eleven amazing grandchildren. His utmost goal was to have a tightly knit family, and his greatest joy was be surrounded by his children. Joey battled to stay as long as he could by his beloved Laurie’s side. His presence will be profoundly missed by his family forever.

“Your wife shall be like a fruitful vine in the very heart of your house, your children like olive plants all around your table. Behold, thus shall the man be blessed who fears the LORD.” Psalm 128:3-4