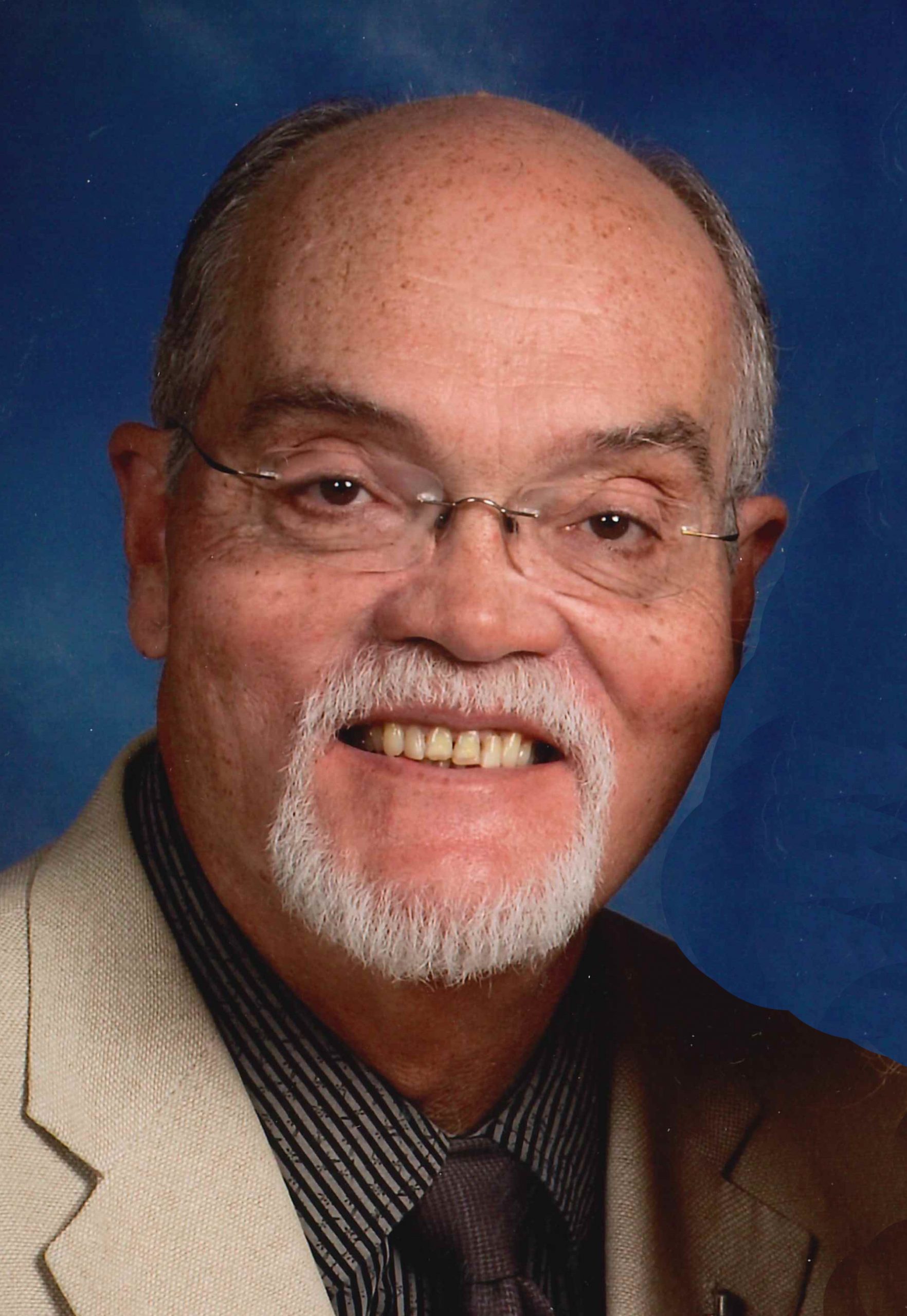 He was born to Warren and Louise Adamson in Jerome, Idaho.

Jon grew up with his 3 brothers, Jim, Jerry and Dan in Jerome.  He attended and graduated from Boise State.

He was preceded in death by his parents, brother Jerry and stepson, Brandon.

Jon is survived by his wife, Linda; stepdaughter Heather, of Boise; granddaughter, Brittney, of Des Moines, Iowa, and grandson, Dominic, of Boise.  Jon is also survived by his brothers, Dan (Ruth), of Pocatello, Jim of Camino Island, Washington and his sister-in-law, Terry, of Boise.