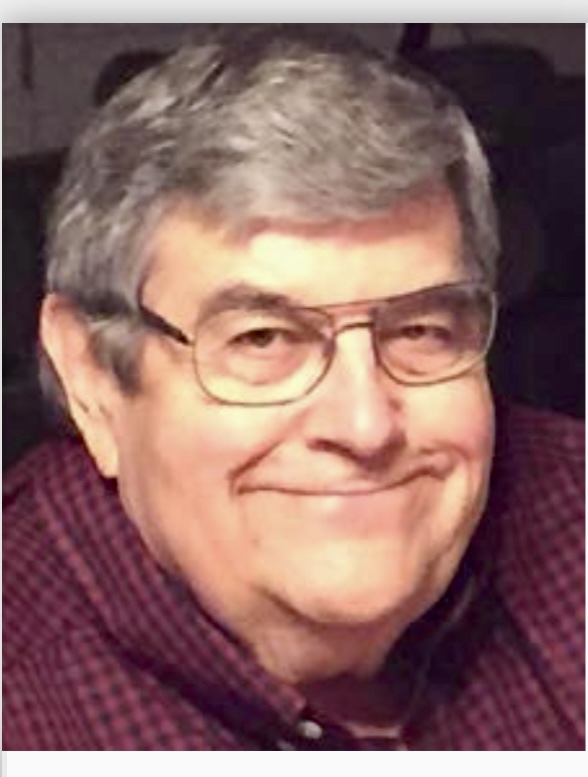 John William Kirk passed away peacefully at home on December 2, 2021, at the age of 83, surrounded by his adoring family. John was born on May 23, 1938 to Florence Elnora Philpot and Lyland W Kirk in Salt Lake City, Utah where he resided until 2019 when he moved to Meridian, Idaho or as John would say, “the outback”.

He was a faithful member of the Church of Jesus Christ of Latter-Day Saints. He fulfilled an honorable mission to Sweden from 1960-62. He served as the Elder’s Quorum President in the Parley’s Second Ward and as the Financial Clerk in the East Millcreek Eleventh Ward for over 21 years.

He married Carole Clements on October 15, 1964 in the Salt Lake Temple. He and Carole are the parents of five beloved children and seven grandchildren who were his joy and delight; and his beloved dog, Bear who was always by his side.

John had a passionate love of Diet Coke, a Dave’s Double and fries with a Chocolate Frostie, Chocolate Covered Peanuts and Swiss Cheese. He loved to make others laugh, and on the day before he died, he said, “I just can’t think of anything funny to say.”

John is survived by his wife of 57 years, Carole, John, Jr. and grandson Jaymes; Heather (Rich) and grandchildren, Hannah, Kirk, Ruby and John; and Tom (Jen); and grandchildren, Samantha and Scott Kirk. He was preceded in death by his parents, and sons, Michael and Scott.

The family would like to thank Horizon Hospice for their tender loving care of John, especially his nurse, Vaughn. In lieu of flowers, please make a contribution to the Church of Jesus Christ of Latter-Day Saints Humanitarian Fund, your favorite charity or give your family a big hug and take them to dinner.