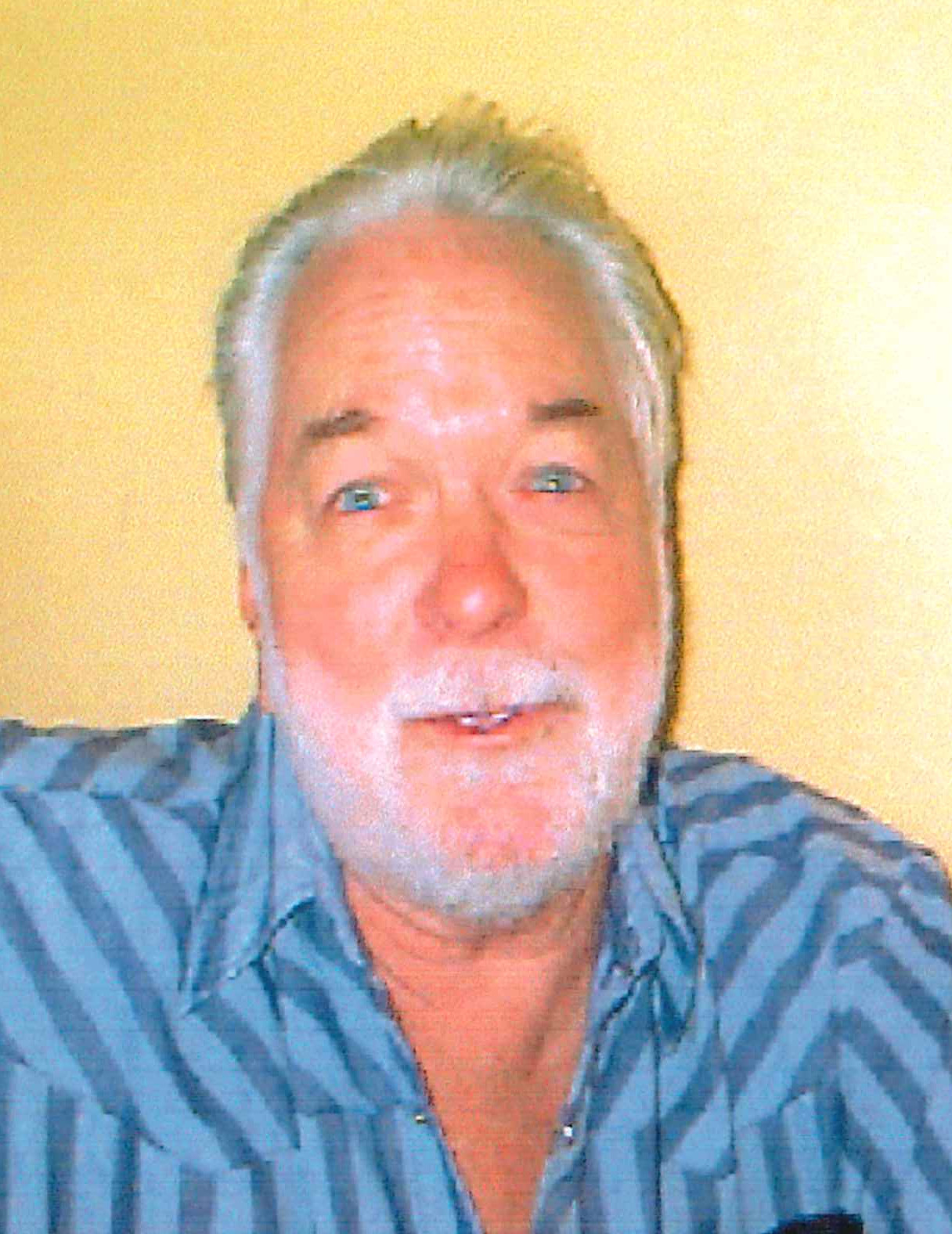 Jack Gates was born to John Henry and Aletha (Coffelt) Gates on August 7, 1938 in what was then the small town of Boise Idaho.

As a toddler the family lived in Atlanta and later moved to Ustick where he spent much of his youth attending Whitney, Franklin, Lowell & Whittier Elementary Schools, North & South Junior High Schools and in 1956 Jack graduated from Boise High School.

Jack was the preverbal “Jack of all Trades”. He worked for a florist shop, the hospital, a moving company (post retirement) as well as Porter Brothers Mining Company in Bear Valley, Idaho.

Jack often spoke of the harsh winters and shenanigans he and his co-workers endured during the 2 seasons there. Last year he and Ingrid got together with one of his former co-workers and enjoyed an afternoon of visiting as they watched old movie reels reminding him of the “good ‘ol days”.

Jack always had a passion and appreciation for cars & pickups. He took pride in the vehicles he owned, constantly tinkering and maintaining them. He possessed an ornate ability to diagnose problems and never gave up until he had it figured out, helping many friends and neighbors get the problem solved.

Jack moved west to California in 1960, as he had been employed by Ford Motor Company manufacturing plant where he spent most of 23 years, retiring in 1983.

In 1968 Jack married Ingrid, his wife and companion of 52 years. They made their home in Milpitas, California near the Ford Auto plant. Jack and Ingrid enjoyed gardening, working on projects around the house and visiting with the many friends they made while living there, some of which they’ve remained very close with to this day.

When Jack retired, he and Ingrid decided to move “back” to Idaho. Once settled, Jack reunited with his family, rekindled old friendships and met and made many new friends.

Jack and Ingrid enjoyed adventures to Garden Valley, jet boating in Riggins, watching and discussing football with friends and family. Jack could often be found in his shop engineering, repairing or constructing a project. He always had something in the works.

AUGUST 2018 Jack literally LEAPED to his most THRILLING adventure as he celebrated his 80th birthday by completing a 13,000 ft. sky dive which included a 4 second free fall.

After an extensive and well fought battle with kidney disease, Jack passed away in his home on August 21, 2020. In his words, “it finally got the best of me”.

Jack is survived by his wife Ingrid Gates of Boise, daughter Regina (Arvin) Cunningham of Kuna, his sister Peggy (Lee) Randall of Nampa, his brother Dave Gates of Meridian, 3 grandchildren, 3 great-grandchildren and numerous nephews and nieces.

A funeral service will be held at 11:00 am, on Friday, August 28, 2020 at Bowman Funeral Parlor, 10254 W. Carlton Bay Dr. in Garden City. A visitation for family and friends will follow until 1:00 pm. Private committal services will be held at Dry Creek Cemetery in Boise.

A funeral service will be held at 11:00 am, on Friday, August 28, 2020 at Bowman Funeral Parlor, 10254 W. Carlton Bay Dr. in Garden City. A visitation for family and friends will follow until 1:00 pm. Private committal services will be held at Dry Creek Cemetery in Boise.