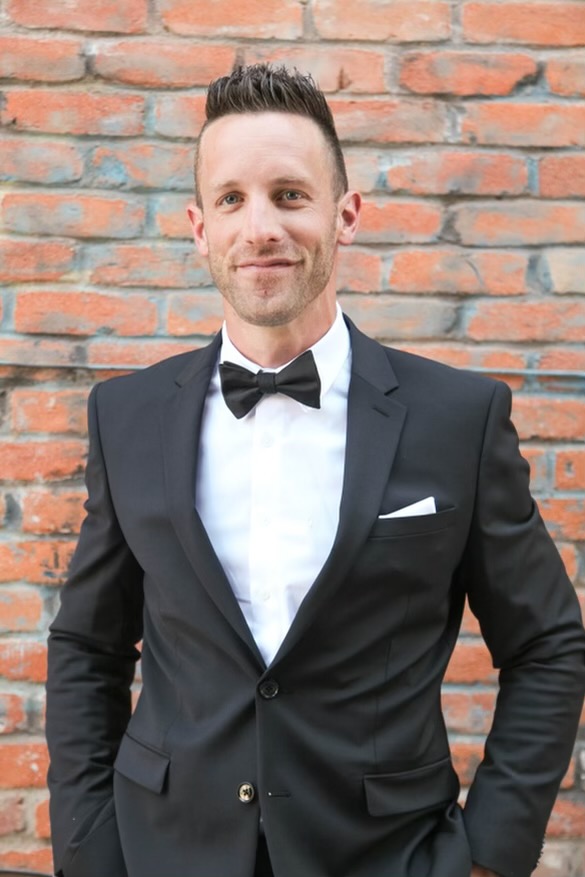 John was born to Clyde L. “Pete” Glick and Karla I. (Smith) Glick on November 14, 1984, in Boise and was joined a year and half later by his brother David. He graduated from University of Phoenix with a Bachelor of Science in Business in 2017.

John married Rachel Klena in Boise in 2012. Their son, Henry Richard Glick was born in December 2018. John and Kady (Swift) Glick were married this past June 2021. He loved Kady deeply.

Everything John did, he did with energy and passion. Among John’s many talents were imagining, designing, creating, and building. He enjoyed music, woodworking, and art. He was determined and passionate in his beliefs, his work, and his efforts to help others in need. He was an avid reader and lifelong learner with a deep interest in philosophy. Daily personal growth and development was a key focus in John’s life. John was at his best when he was a dad to Henry.

John spent 12 years in the Idaho Air National Guard and was assigned to the 124th Fighter Wing at Gowen Field, Boise Idaho and the 266th Range Squadron, Mountain Home Air Force Base, Idaho. John earned the Air Force Commendation Medal (2 awards); Air Force Achievement Medal; National Defense Service Medal; Global War on Terrorism Service Medal; among several others. He was discharged honorably in January 2021. John also worked in home construction and owned his own home framing business. Most recently, he was working toward developing a business in fine furniture and woodworking. John truly had an unrelenting work ethic.