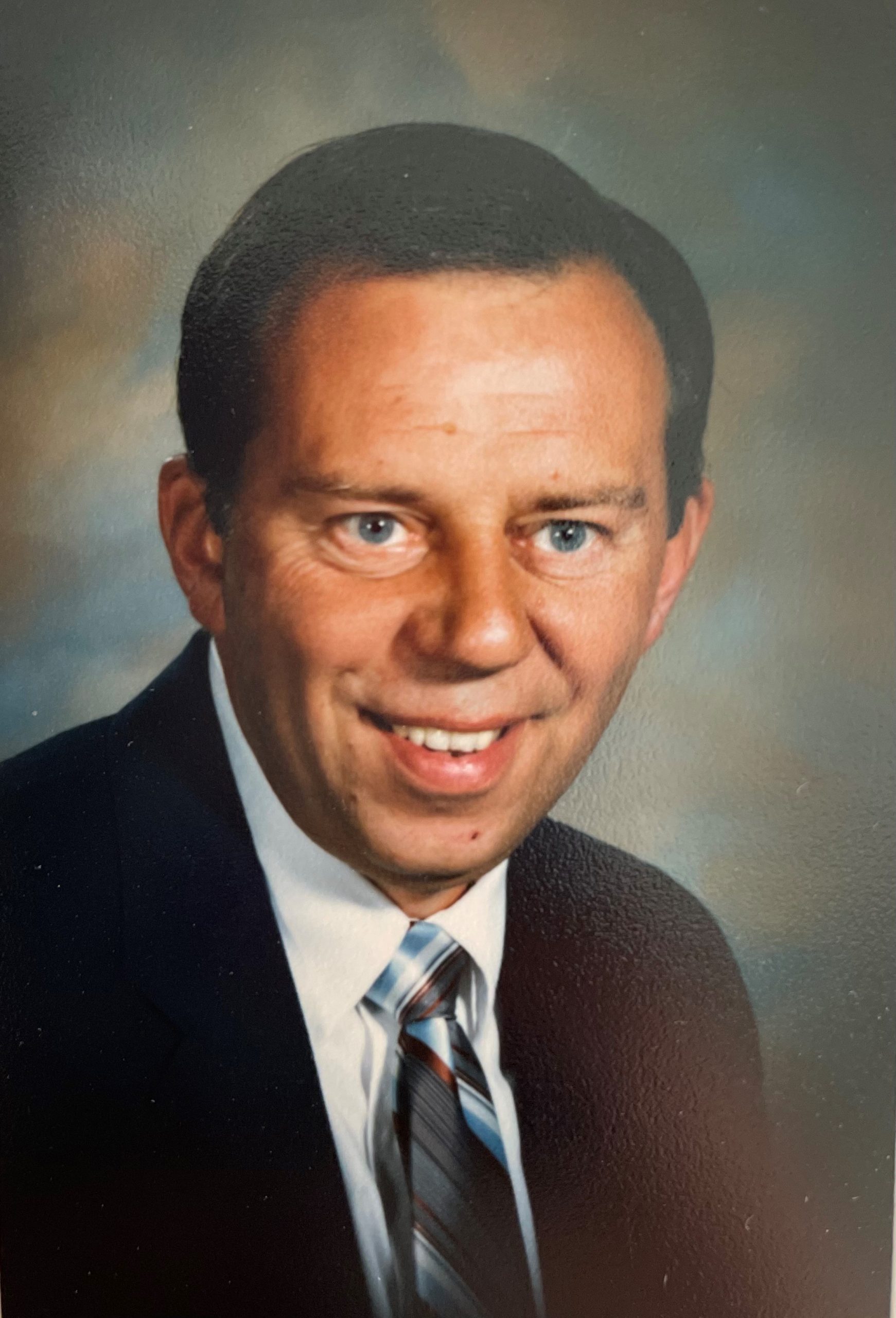 Jack Jarvis, age 82, passed away unexpectedly on August 5, 2021. Jack was born on September 9, 1938 in Chicago, Illinois to Melbourne & Juanita Jarvis.

Jack graduated from West Leyden High School, in Chicago, Illinois then moved out west, to attend Idaho State University in Pocatello, where he obtained his B.S. & Masters in Guidance & Counseling. Following graduation he started his 30 year career in education working for the Boise School District. He then followed his passion for coaching, signing free agents for the Denver Broncos.

In 2001, he was honored for 20 years of service on the Selective Service Board.

In 1962, Jack met the love of his wife Sharron Brooks while attending Idaho State. After a six month romance they were married and recently celebrated their 59th wedding anniversary.

In retirement years, Jack and Sharron enjoyed travelling abroad, Europe and beyond.

His greatest pleasure was being a Grandpa (aka Papa)! He enjoyed following his grandkids to any and all activities, hockey, baseball, golf, soccer, etc. Most of the miles on his car where from taxing his beloved grandchildren anywhere they wanted or needed to go.

Jack is proceeded in death by his parents and his sister Patricia Newton.

He is survived by his beloved wife Sharron, his son Steven aka the Pig, (Susan), his daughter Jody aka Jode the Toad, (Michael) and 3 grandchildren, Brooklyn, Matthew (mouse) & Victoria (peapod).

The family invites all friends to come celebrate Jack’s life, August 10th from 5:00pm to 8:00 pm at the Grove Hotel Ballroom.

The family invites all friends to come celebrate Jack’s life, August 10th from 5:00pm to 8:00 pm at the Grove Hotel Ballroom.