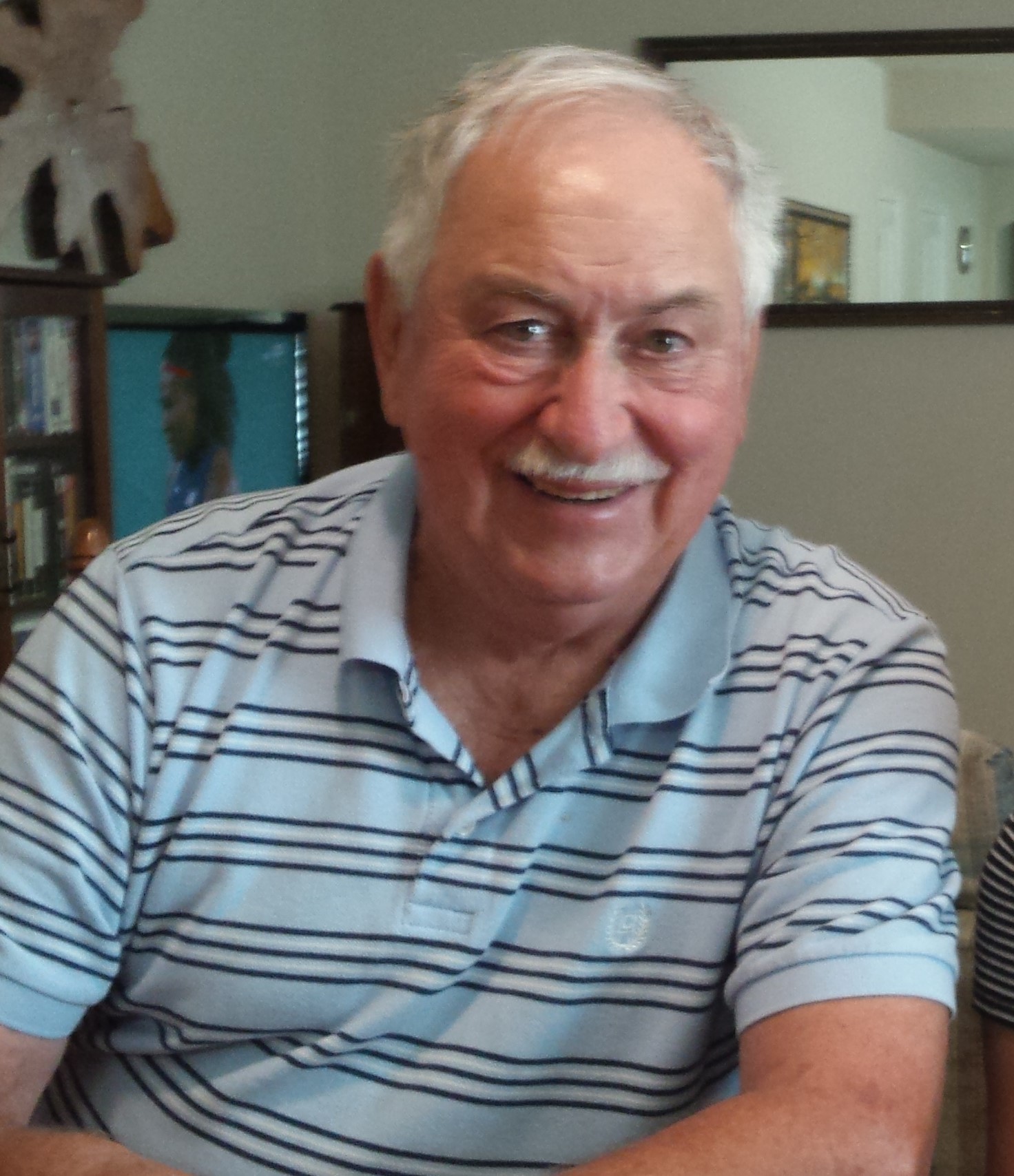 John was a Computer Manager for Union Pacific Railroad and retired in 1992.  He spent the next 10 years making wood crafts with his wife, traveling the U.S. to various shows and enjoying the scenery of all the 48 contiguous states except North Dakota.  Family was John’s top priority and he worked hard to provide and at the end of the day he enjoyed playing cards with family & friends.

John was preceded in death by his parents, Frank & Eunice Fuxa.

A private service will be held at Bowman Funeral Home in Garden City, Idaho.

A private service will be held at Bowman Funeral Home in Garden City, Idaho.