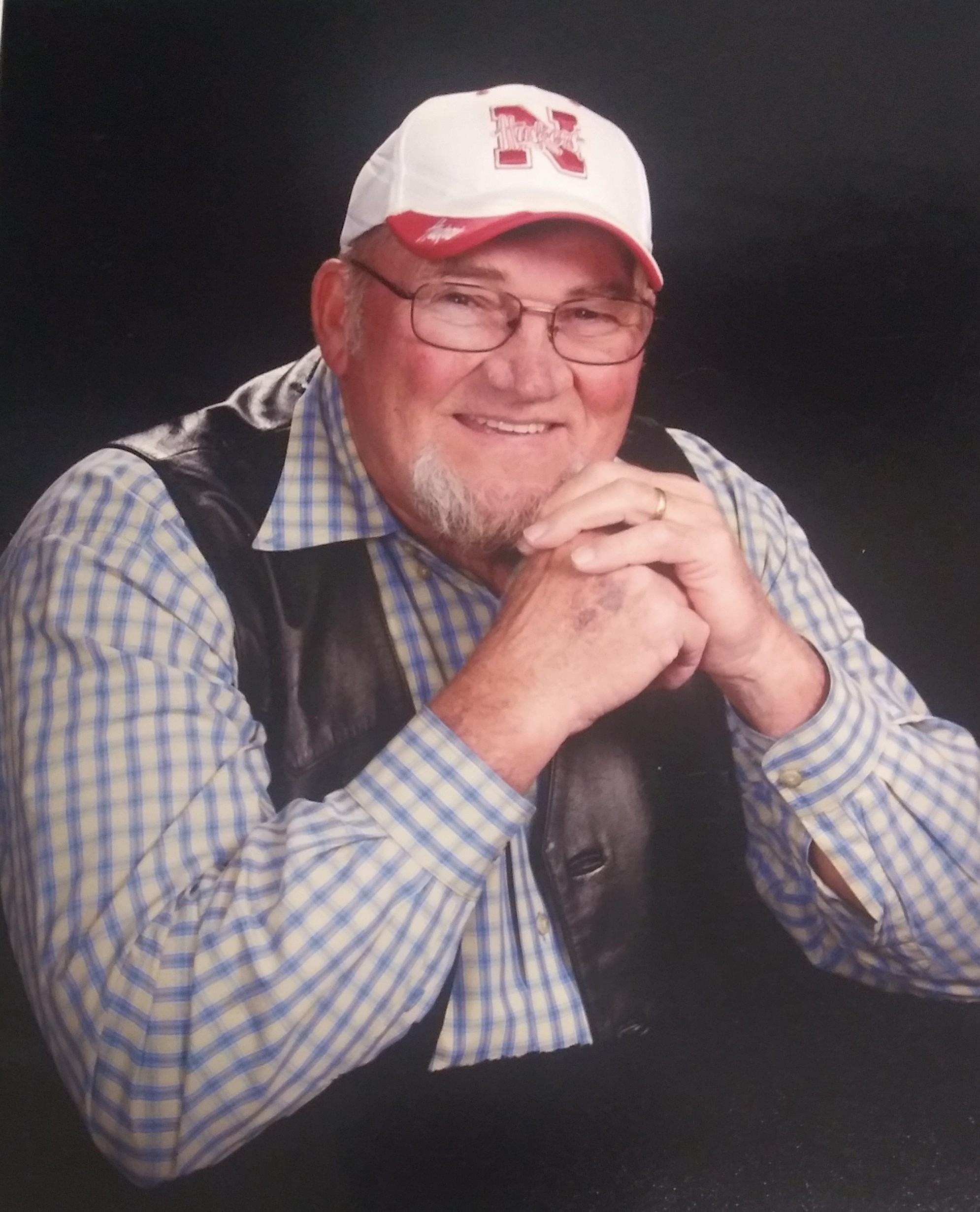 John F. Grover
May 29, 1936 to October 29, 2021
A memorial service will be held for John F. Grover, 85, of Boise, ID, at 2:00 pm, Friday,
November 19, 2021 at Ten Mile Community Church, Meridian, ID. He died October 29, 2021, at
home surrounded by his family.
Dad was born May 29, 1936 to Hilda & Warren Grover in Pine River, Minnesota. The fourth of
seven kids, he lived as a youngster in Pine River until moving to Nebraska at age 9. After
graduating from Scottsbluff High School, he proudly joined the Army & served for 6 years.
Returning home, he met & married the love of his life, Sharon Engelhaupt on January 24, 1966,
in Custer, South Dakota. They made their home in Gering, and spent their first 25 years raising
their family. The last 35 years were spent in Boise, Idaho, where they joined their family,
watching the Grover legacy grow.
Dad spent 35 years as a truck driver, traveling over 4 million miles. He always said he had the
best of both worlds-the love of the open road & the love of his family, His Island. Dad’s passions
included his family, football, especially the Nebraska Cornhuskers. Camping, boating, walking
his fur babies Russell & Jake & sharing a cold beer with family & friends. We anticipated his
Wednesday Hump Day text messages & seeing him as Santa Pa’s every Christmas. He
ALWAYS did the honorable thing, especially when no one was looking. He never sat down,
until he could no longer stand.
We brought dad home after a brief illness on Thursday & had the very best day. He was happy.
We were happy. We laughed & cried & embraced him until he went Home. He was our dad all
the way to the end.
Dad is survived by his bride of 55 years, Sharon, his 3 children, Tammy (Ted) Griffin, Becky
Stanton & John II (Kirsten) Grover, 5 grandchildren-Dallas, Mitchell, Cassie, Dakota & Tucker, &
their spouses, and 3 great grandchildren – Evelyn, Dean & December. And his siblings, Ken
(Rita) Grover of Arizona & Elaine Swanson of Alabama.
He was preceded in death by his parents, 4 siblings & his baby daughter, Laurie Lynn.
All are encouraged to wear your favorite collegiate attire in celebration of Dad’s life. Memorials
can be made to the Ronald McDonald House or your favorite charity.